Jason Oppenheim was dating reality TV star Chrishell Stause for around 6 months. They broke up in December 2021. Some facts about the professional and personal life of Jason below.

1. Jason Oppenheim and his family

Jason Oppenheim was born on 12 April 1977 in Palo Alto, CA. He is now 45 years of age. He has a brother named Brett Oppenheim.

2. Selling Sunset is the story about the real estate business of the brothers. Jason’s great-great-grandfather Jacob Stern had come and settled in Hollywood in 1889. He formed The Stern Realty Co. and dealt in real estate sale in Los Angeles. It is now called The Oppenheim Group and the main office is in Los Angeles. In early 2021, Jason started a new office in the neighborhood of Corona Del Mar, in the city of Newport Beach, California.

4. Jason’s upbringing was in Northern California. He studied at Mission San Jose High School in Fremont, California. Later, he joined the university of California, Berkeley. He obtained his JD degree here after completing his undergraduation.

The reality TV star, Jason worked for the international law firm O’Melveny & Myers as an attorney from 2003 to 2007.

His clientele list was mainly corporate bodies. Their current real estate company is one of the top brokerage agency in Los Angeles. Both Hollywood reporter and Variety have included it in their top real estate agency list.

6. Jason and his relationship history

Jason knew Chrishell Stause since 2018 when she joined their firm as an employee. Both have been on the show Selling Sunset since 2019 when it debuted on Netflix. The two started a relationship in July 2021. But they broke up in December 2021. The breakup has been hard on Jason. It was bad especially after Chrishell moved on with G Flip and announced it on the reunion episode of the show. An insider said:

“Their breakup was very painful for Jason and he doesn’t even like to talk about it,”

“He’s not mad at Chrishell and he is happy for her from a friend standpoint, but he is just really hurt. He has been feeling upset since they broke up, and that’s how he still feels.”

Earlier, Jason was dating his employee, Mary Fitzgerald. But they ended their courtship before launch of the show Selling Sunset. After she split from Jason, Mary went on to marry Romain Bonnet. She shares friendly relations with both Jason and Chrishell. When she came to know that her ex Jason is dating Chrishell, she was happy for them. She wrote in the comment section of their announcement post:

“Nothing makes me more excited than to see two of my closest friends together and making each other so happy!” 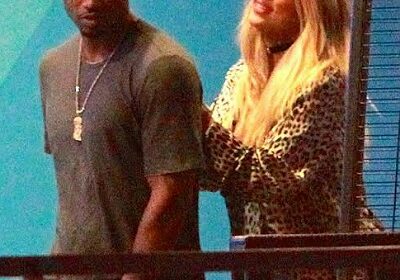 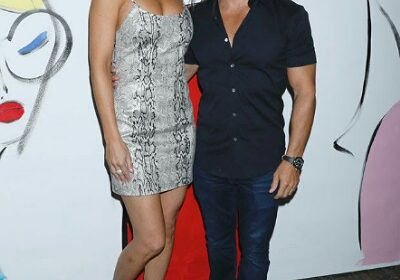 Chrishell Stause clarifies that her romantic relationship with her co-star Jason Oppenheim was not for the storyline! 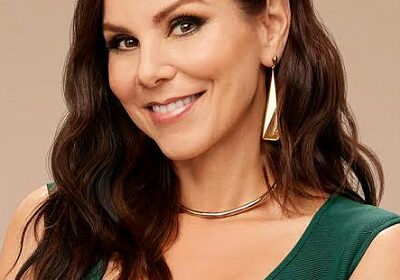 Heather Dubrow on RHOC reveals that her teen daughter, Kat, 15 has come out as a lesbian!