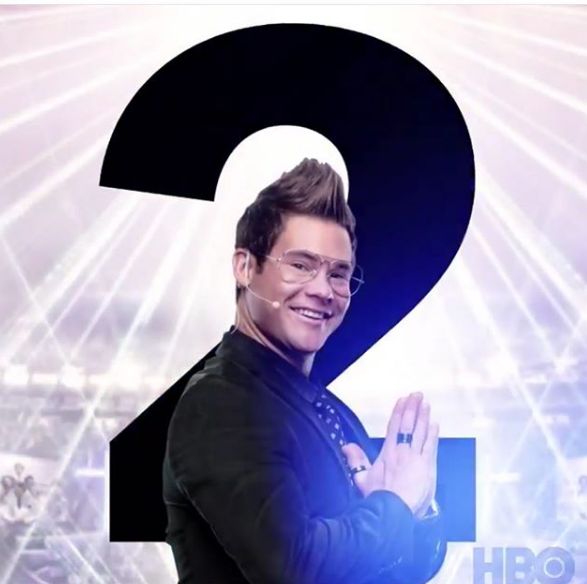 Adam DeVine is an American actor, voice actor, comedian, screenwriter, producer and singer who is currently playing the role of Andy in the sitcom “Modern Family” and Adam Demamp in the sitcom “Workaholics”.He is also one of the co-creators of the comedy central series “Workaholics”. He has also voiced characters on animated series like “Uncle Grandpa” and “Vampirina”.

What is Adam DeVine famous for?

When was Adam DeVine born?

Adam DeVine was born on November 7, 1983, in Waterloo, Lowa, US. His birth name is Adam Patrick DeVine. American is his nationality. His ethnicity is White while Scorpio is his zodiac sign.

Adam DeVine was born to Dennis DeVine(father) and Penny DeVine(mother). He has a sister, Brittany DeVine. He was raised in Omaha, Nebraska. He did his schooling from Millard South High School. Later, he attended Orange Coast College along with his co-star, Blake Anderson.

When he was 11 years old, he met with a severe road accident for which he had 26 surgeries, and at one time he was at the risk of having his legs amputated. He was even bullied for the scars on his legs. Later, he moved to Los Angels and he started working as a stand-up comedian and actor.

The popular actor, Adam DeVine is currently engaged to his long-term girlfriend, Chloe Bridges. Bridges is a beautiful actress. DeVine proposed Bridges with a beautiful diamond ring on October 24, 2019. DeVine disclosed his engagement with Bridges with an Instagram post along with a picture of them kissing each other. The couple is happy to be each other’s better half soon.

Adam and Chloe started dating in 2015. The couple met on the set of comedy film, “The Final Girls” after which they kept on seeing each other. Even in 2017, the couple had gone on a romantic trip to Europe. Previously, Adam had dated his first girlfriend, Kelley Jakle. Jakle and DeVine dated only for two years and ended in 2014.

What is the Net Worth of Adam DeVine?

Adam DeVine has quite great earning through his professional career mainly as an actor, and stand-up comedian. DeVine has managed to amass a great fortune of the amount in million dollars through his several movies and TV shows. Adam enjoys his fortune which is estimated to be around $8 million.

How Tall is Adam DeVine?

Adam DeVine has a well maintained average body physique. Adam stands tall with a height of 5ft. 7inch.(1.70m) while his body weighs around 78kg(172 lbs). Adam has a fair complexion with black hair and brown eyes.

Our contents are created by fans, if you have any problems of Adam DeVine Net Worth, Salary, Relationship Status, Married Date, Age, Height, Ethnicity, Nationality, Weight, mail us at [email protected]