Alejandro Bedoya is an American soccer player who plays as an attacking midfielder or winger and captains Major League Soccer club Philadelphia Union. 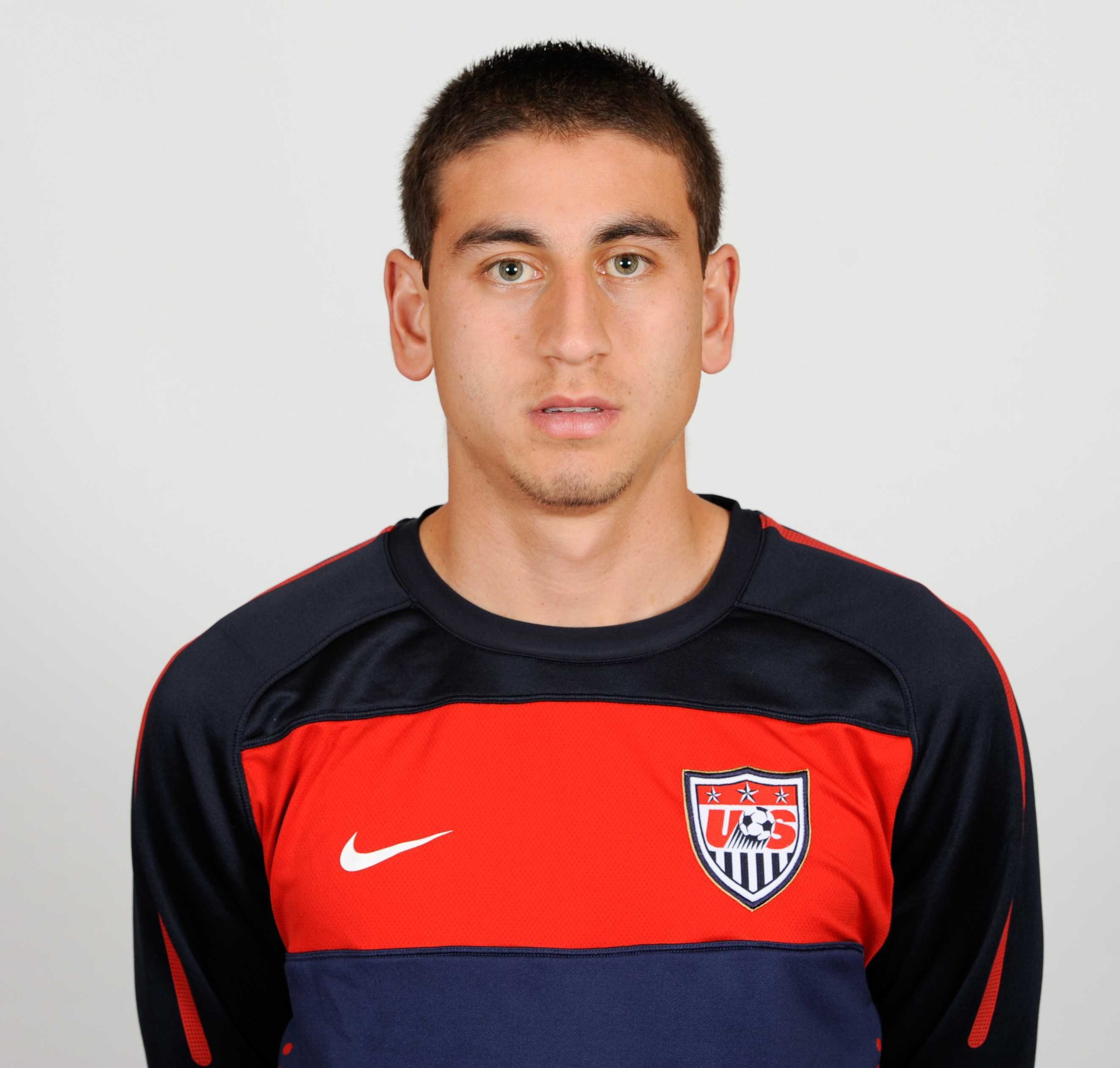 Alejandro Bedoya is an American professional soccer player. He plays as an attacking midfielder or winger for the American club Philadelphia Union. He has previously played for Orebro SK, Rangers, Helsingborgs IF, and Nantes. He played college soccer at Fairleigh Dickinson University and Boston College.

What is Alejandro Bedoya Famous For?

– Member of US national team that won CONCACAF Gold Cup winner in 2013.

Where was Alejandro Bedoya Born?

Alejandro Bedoya was born on 29 April 1987. His birthplace is in Englewood, New Jersey in the United States. He holds an American nationality. He is of Colombian descent. He was born to a father, Adriano. He grew up in Weston, Florida. His zodiac sign is Taurus.

Instead of entering the MLS SuperDraft, he signed a contract with Swedish club Orebro SK in 2008.

He made his professional debut in April 2009.

He scored his first goal for Orebro SK  against Assyriska FF in the Svenska Cupen in 2009.

He finished his stint with Orebro with 9 goals in 72 appearances in all competitions.

He signed with Scottish club Rangers in 2011.

He made his Rangers debut against Aberdeen in August 2011.

He scored his first Rangers goal against Dundee United in May 2012.

Rangers entered administration and Bedoya signed a short-term contract with Allsvenskan champions Helsingborgs IF in August 2012.

He debuted and scored his debut goal for Helsingborgs IF against Elfsborg in the same month.

He joined the newly-promoted Ligue 1 club Nantes in August 2013.

He made his Ligue 1 debut against PSG in the same month.

He scored his first Nantes goal against AC Ajaccio in October 2013.

He finished his stint with Nantes scoring 14 goals in 96 appearances in all competitions.

He signed with Philadelphia Union for a reported fee of $1 million in August 2016.

He made his senior international debut in a friendly match against Honduran in January 2010.

He was included in the preliminary 30-man roster for the 2010 World Cup but was cut from the final 23-man squad.

He earned his first international start in a friendly against Brazil in August 2010.

He represented the US national team at the 2011 CONCACAF Gold Cup.

He scored his first international goal in a friendly match against Guatemala in July 2013.

He helped the US national team to win its first Gold Cup championship in 6 years.

He represented the US national team at the 2014 FIFA World Cup.

Who is Alejandro Bedoya Dating?

How tall is Alejandro Bedoya?

What is Alejandro Bedoya Net Worth?

Alejandro Bedoya earns from his professional soccer career. He has played in Sweden, Scotland, France, and the United States. His income comes from salary, contracts, and endorsements. His net worth is estimated at $2 million.

Our contents are created by fans, if you have any problems of Alejandro Bedoya Net Worth, Salary, Relationship Status, Married Date, Age, Height, Ethnicity, Nationality, Weight, mail us at [email protected]