Alexandra Annette Grant is an American visual artist who examines language and written texts through painting, drawing, sculpture, video, and other media. She uses language and exchanges with writers as a source for much of that work. 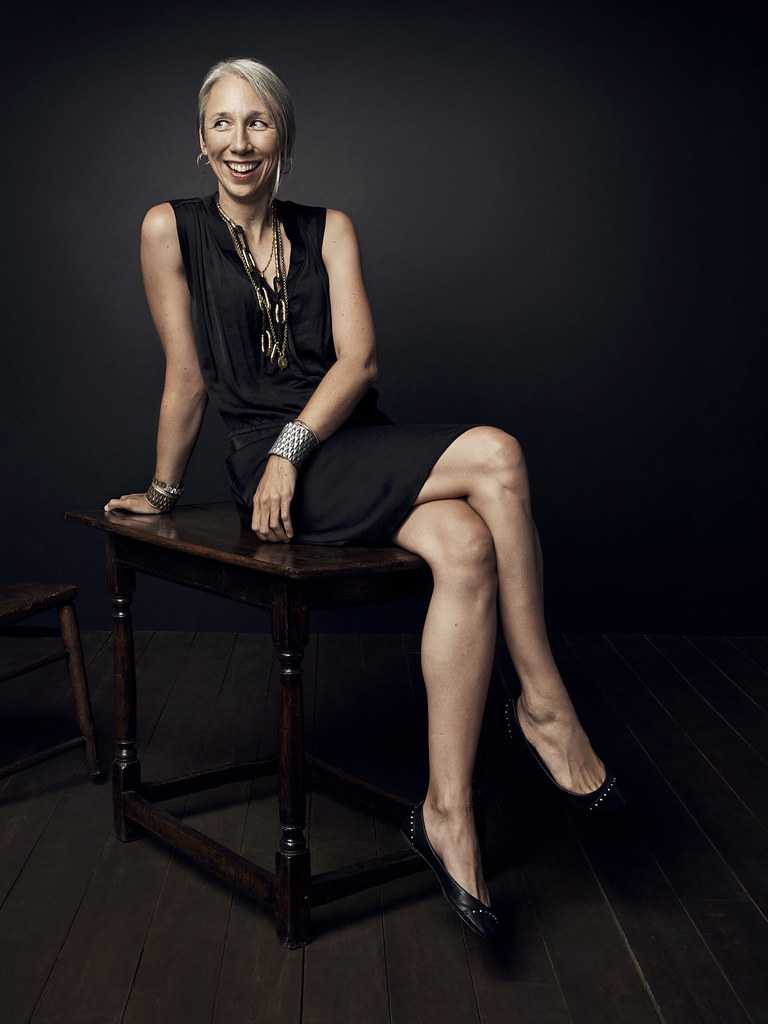 Alexandra Grant is an American visual artist, linguist, and philanthropist. She specializes in examining the text and language found in paintings, sculpture, film, photos, and other mediums to understand its origins, location, and social significance. She came into the limelight after being publicly sighted with actor Keanu Reeves on the red carpet of the Los Angeles County Museum of Art’s Film. Let’s know more about her through this article.

Alexandra Grant is an artist who reflects arts through sculpture and another medium. Her art is exchanged between many writers and authors by providing them with examined language and written text.

Where is Alexandra Grant born?

Recalling her early life, Alexandra Grant was born in Fairview Park, Ohio. Her parents were both esteemed scholars and educational diplomats who traveled to the far recesses of the world. She has a sister, Florence Grant, who is a writer and editor.

When her parents divorced, Alexandra’s mother got custody of her. She lived with her mother in New Mexico and attended a British school while there. She also attended a boarding school in St. Louis, Missouri, for a year before moving to France with her mother, where she attended the International School in Paris. She got her Bachelor of Art (Art and History) degree from the Swarthmore College in Pennsylvania and her Master of Art (Drawing and Painting) degree from California College of the Arts in San Francisco.

Who is Alexandra Grant dating?

Reflecting on her personal life, Alexandra Grant is in a relationship with Keanu Reeves. They were first spotted with each other on LACMA Art + Film Gala hosted by Gucci. They were comfortable with each other and were holding hands during photo shoots.

However, besides dating, they have been together as friends for years now and have done some massive collaboration as well. They also founded X Artist’s Books together. This shows that working together made them close enough to date each other.

Lastly, this is the first time Keanu Reeves has gone public about his relationship in ages. He used to keep his private life a secret, and this is for the first time he expressed his love in front of the public.

How much net worth does Alexandra Grant?

As a visual artist, Alexandra earns a decent amount of money and popularity in the field of the arts industry. For now, her net worth is estimated at around $1 Million earned through her hard work and dedication in the arts. She has more time to earn, and her net worth will surely increase in the upcoming days.

How tall is Alexandra Grant?

Observing her body physics, Alexandra stands a height of 6 feet 1 inc and weighs around 66 Kg. She has a pair of hazel eyes and Greyish-White hair color. Further, her body measures 36-30-38 inches. She used 34B bra size and 8 (US) shoe sizes.

Our contents are created by fans, if you have any problems of Alexandra Grant Net Worth, Salary, Relationship Status, Married Date, Age, Height, Ethnicity, Nationality, Weight, mail us at [email protected]