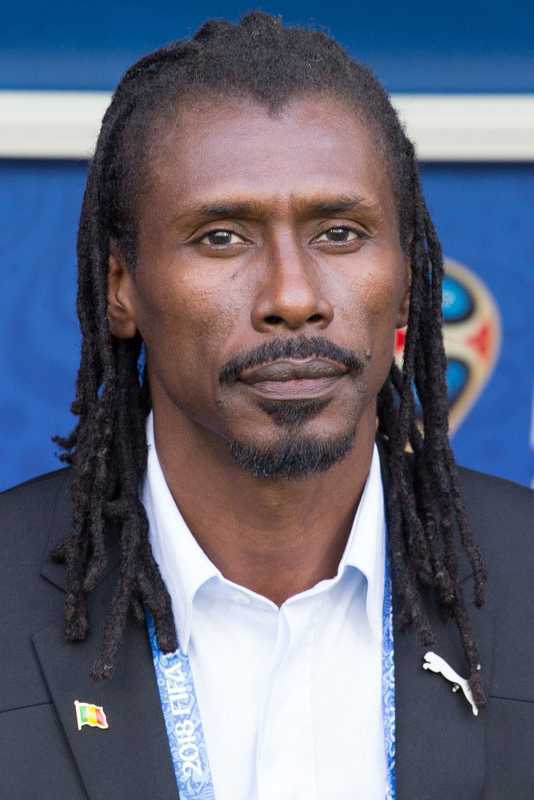 Aliou Cisse is a Senegalese Professional former Player and Senegal football coach. Cisse as Senegal manager at the 2018 FIFA World Cup Russia. He is a former player who served for English Premier League club Birmingham City and Portsmouth. His role was a defensive midfielder who even played at Centre back occasionally.

Aliou Cisse is a Senegalese football coach who was born in 1976 at Ziguinchor city of Senegal. Cisse moved to Paris at the age of nine where he grew up with dreams of playing for Paris Saint-Germain. He began his career with Lille OSC before moving onto CS Sedan Ardennes and then Paris Saint-Germain.

He was officially declared as the head coach for the Senegal national team in 2015. Senegal qualified for the FIFA World Cup 2018, Cisse as Senegal manager at the 2018 FIFA World Cup Russia

Our contents are created by fans, if you have any problems of Aliou Cisse Net Worth, Salary, Relationship Status, Married Date, Age, Height, Ethnicity, Nationality, Weight, mail us at [email protected] 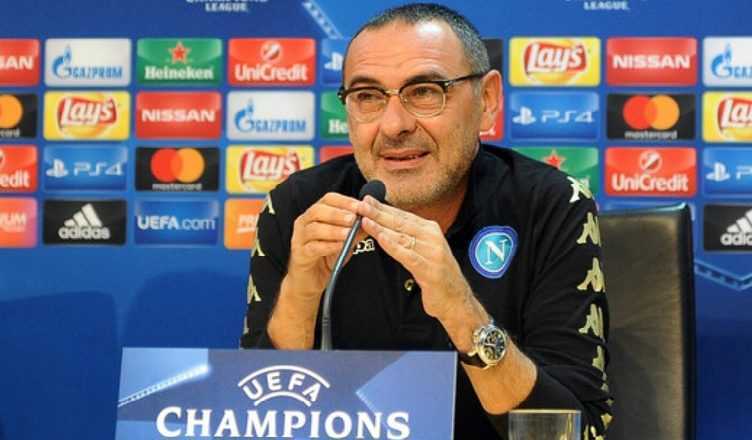 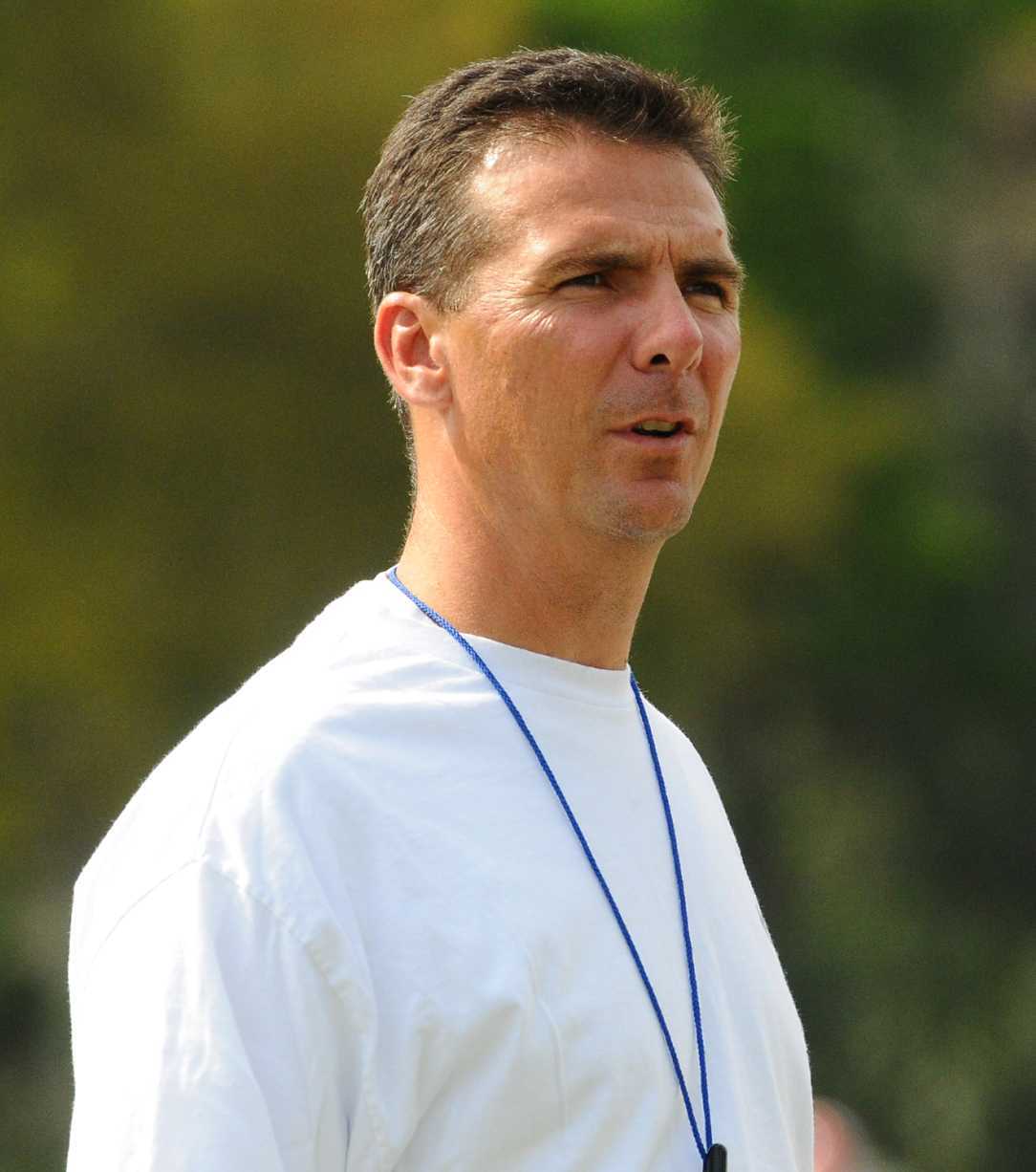