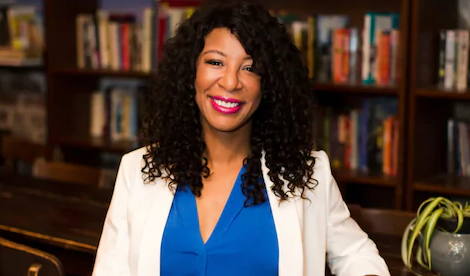 Alva Johnson is an American Businesswoman, Former Political Campaign Staff and moreover Trump’s Ex-campaign worker. Recently, she has created a huge buzz on social media after filing a federal lawsuit against Donald Trump on February 25, 2019, in Florida accusing that the President had kissed her during an event in Florida.

Recently, the President of US, Donald Trump was accused by his former staffer, Alva Johnson that he kissed her during an event in Florida. She said that Trump had seized her hand to kiss her on lips during a small meeting of supporters that took place outside of a rally in Tampa. The incident took place in August 2016 and the following the occurrence, she was left humiliated.

Trump’s 2016s campaign staffer is said to be the first woman to come forward and the first to accuse him of misconduct during the campaign after he began his run for the president. With the filing of a federal lawsuit against Trump, the suit also claims that the campaign favored against her as she is black. However, the accusations are refused by the White House Press Secretary, Sarah Huckabee Sanders also stated that Johnson’s charges are absurd.

Alva Johnson was born in Birmingham, Alabama, United Staes of America as Alva Mahaffey Johnson. She is American by nationality and belongs to Afro-American. Her zodiac sign is Scorpio and belief in Christianity.

She was a daughter of Amme Savage (Mother) and she has a step-father named Jacob Savage. Her biological father’s information wasn’t available. Similarly, there is no information about her childhood and siblings. So stay tuned for the update.

Talking about her education background, She has completed her High School Education from Ramsay High School and later she was enrolled in the University of Alabama at Birmingham and completed her Graduation in Mass Communication and media studies.

Initially, Alva started her career in Human Resources and has worked with various companies like Randstad Staffing Services, CARE International, Atlanta Braves and more. She also served as a Personal assistant to an author and also as a senior personal assistant.

However from her stepfather, since he was a Republican and this made her participate in the Trump campaign. In 2015, she met Trump at a rally in Alabama and she later secured a job in Alabama as the campaign director of outreach and coalitions. Later she was the staffer in the Trump’s 2016 campaign. Furthermore, she is running an event planning firm in Alabama including Heaven on Earth LLC and Johnson Consulting.

Net Worth of Alva Johnson

As a former staffer on President Donald Trump’s 2016 campaign, her estimated net worth is around $ 700 Thousand USD. But her salary was not disclosed yet.

Reflecting her personal life, Alva Johnson is an unmarried woman. She is dating her boyfriend Miguel Tego since a couple of years and he also worked for 2016 Presidential campaign for Donald Trump’s. Moreover, she has kept her personal life very private and low-profile.

Observing her physics, she has a height of 5 feet 7 inches and weighs 60 Kg. Her bra size is 33B and used to wear 8 (US) size of shoe. Similarly, she has a pair of dark brown eyes and black hair color. Furthermore, her body measures 34-27-36 inches.

Our contents are created by fans, if you have any problems of Alva Johnson Net Worth, Salary, Relationship Status, Married Date, Age, Height, Ethnicity, Nationality, Weight, mail us at [email protected] 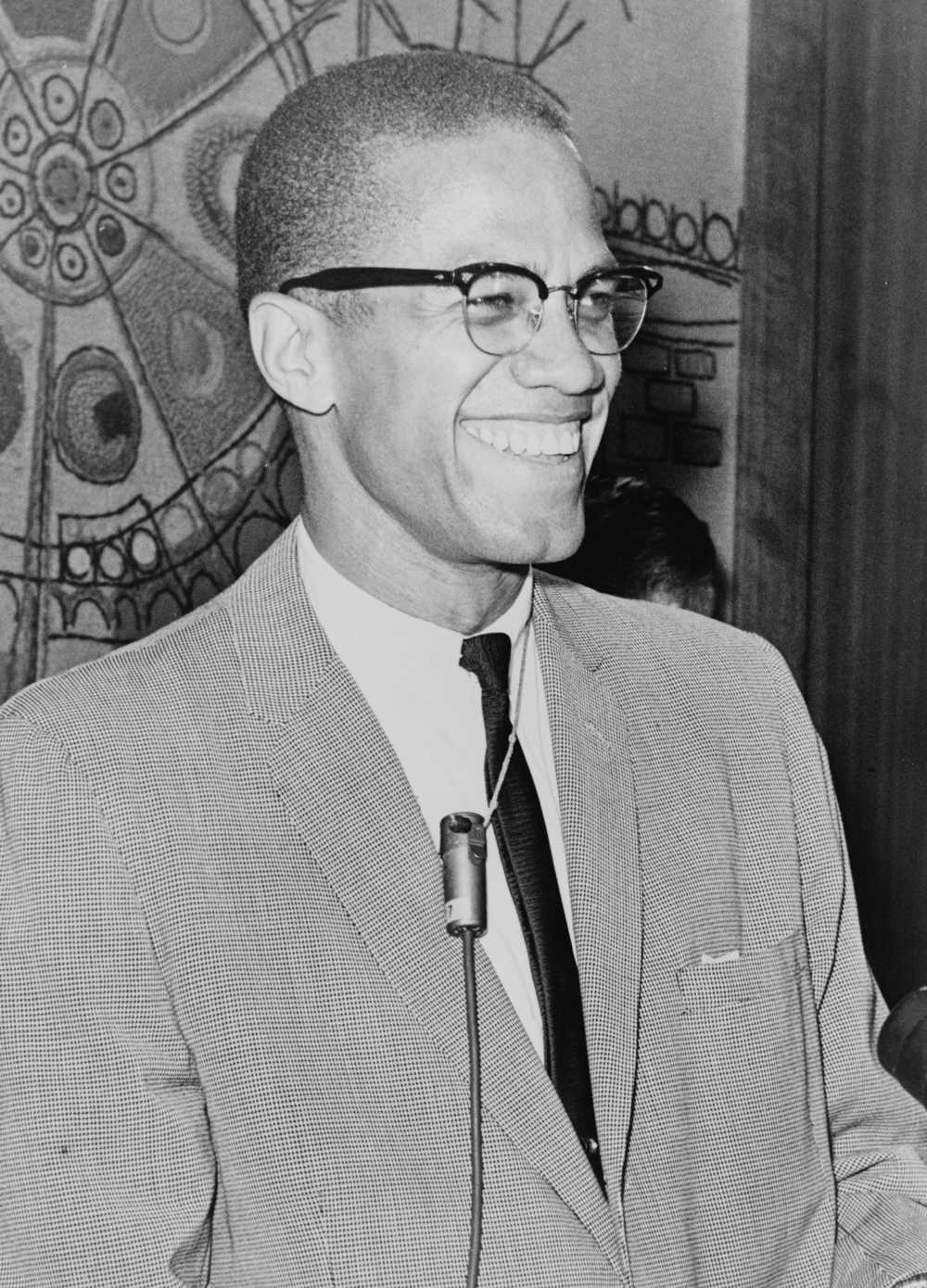 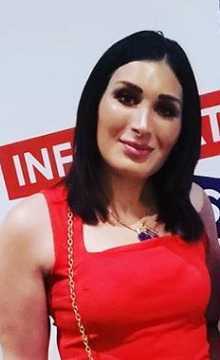 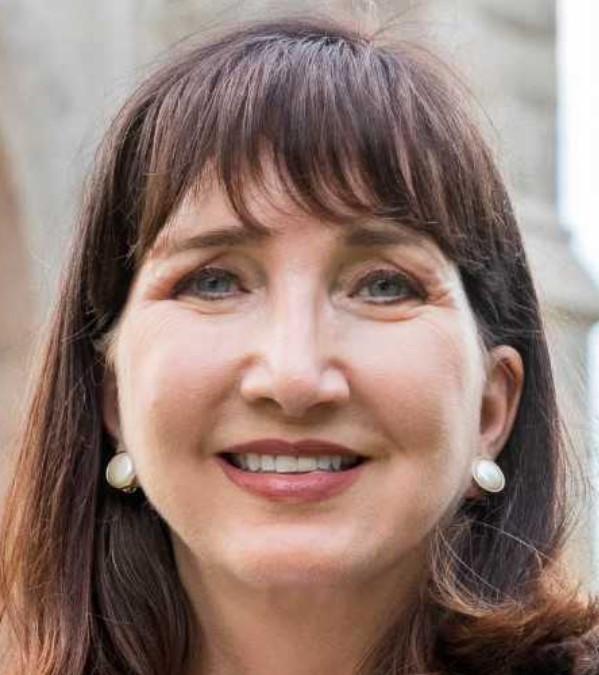 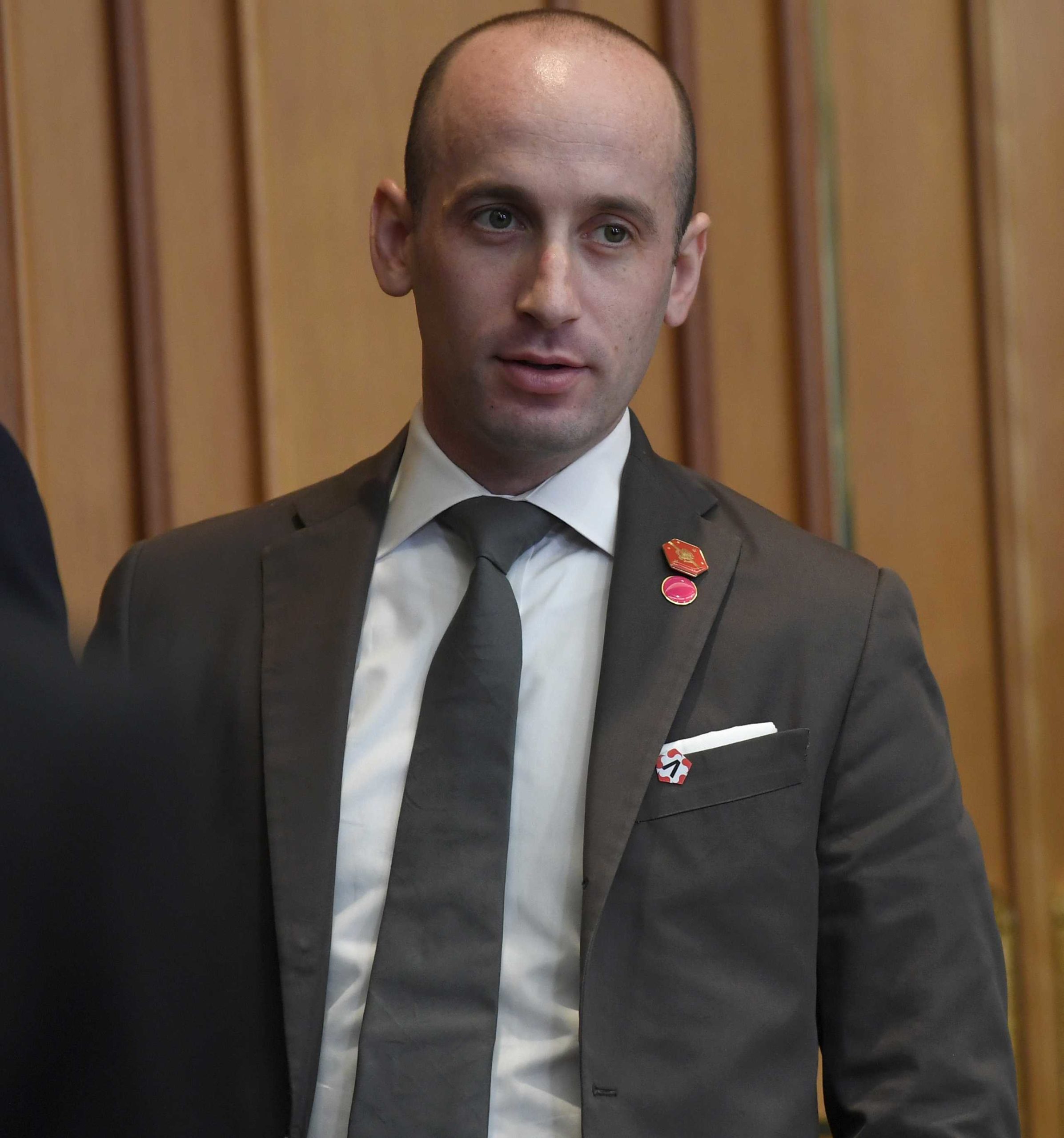