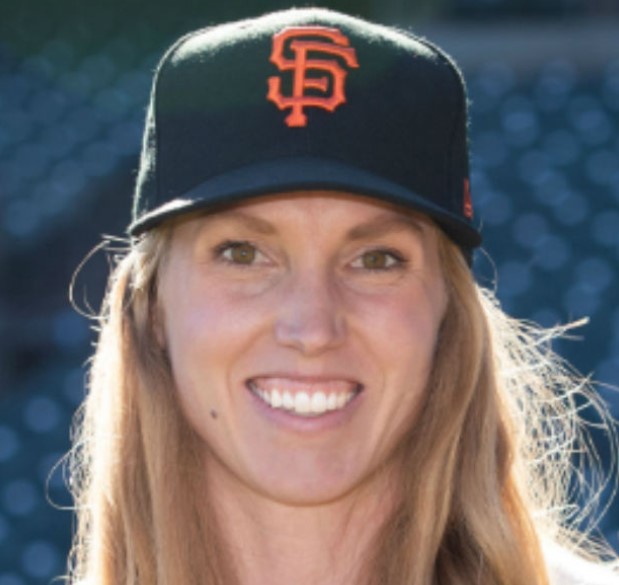 Alyssa Nakken is an American professional baseball coach for the San Francisco Giants of Major League Baseball(MLB). She is the first full-time female coach in MLB history who became the first woman to coach on the field during a major league game on Monday, July 20, 2020. The Giants announced the hiring of Nakken on January 16, 2020, as an assistant coach as part of Gabe Kapler’s staff.

What is Alyssa Nakken Famous for?

Where was Alyssa Nakken Born?

Alyssa Nakken was born on June 13, 1990, in Woodland, California, United States. Her birth name is Alyssa Nakken. Her nationality is American. Nakken belongs to White ethnicity while Gemini is her zodiac sign.

Nakken grew up in her hometown where she attended and graduated from Woodland High School in 2008. During her high school, she played softball, basketball, and volleyball.

Later, she joined California State University in Sacramento, where she played college softball for the Sacramento State Hornets as a first baseman. Starting from the year 2009 in university, she played the softball with a .304 batting average and was even named to the All-Pacific Coast Softball Conference all four years till 2012.

She was also a three-time all-conference selection at the time. She graduated from the university earning a Bachelor’s Degree in Psychology along with the title of 2012 conference Scholar-Athlete of the Year.

Alyssa Nakken began her professional career after joining San Francisco Giants’ baseball operations department as an intern in 2014. Initially, she worked for the team on health and wellness programs.

A year later in 2015, she earned a master’s degree in sports management from the University of San Francisco. During the time, she also worked as the chief information officer for the baseball team.

After almost 5 years at Giants, she was promoted to the major league coaching staff as an assistant coach in January 2020, making her the first full-time female coach in MLB history. On July 20, 2020, Nakken became the first woman to coach on the field in a major league baseball game, during exhibition play.

Besides, Nakken was also the first base coach for the Giants’ game against the Oakland A’s. The Giants won 6-2.

Alyssa Nakken is an energetic woman who is currently most focused on her career as the first female coach in MLB history. She might not be dating anyone at the moment.

Alyssa Nakken Salary and Net Worth

Alyssa Nakken has quite good earnings from her professional career as a baseball coach. Having been in the field of sports for over 5 years, Nakken has managed to earn a healthy fortune from her techniques.

Her net worth is estimated to be around $320k.

Alyssa Nakken is a gorgeous lady in her 30s. She stands tall with a height of 5ft. 7inch.(1.7m) while her body weighs around 62kg(135 lbs). She has a fair complexion with blonde hair and brown eyes.

Our contents are created by fans, if you have any problems of Alyssa Nakken Net Worth, Salary, Relationship Status, Married Date, Age, Height, Ethnicity, Nationality, Weight, mail us at [email protected] 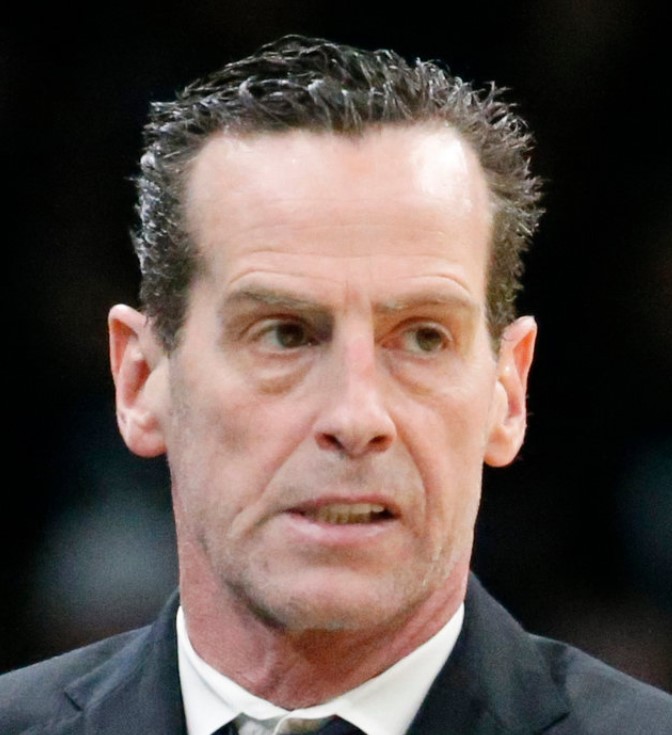