Anderson Hays Cooper is an American television journalist. He is the primary anchor of the CNN news broadcast show Anderson Cooper 360°. In addition to his duties at CNN, Cooper serves as a correspondent for 60 Minutes on CBS News. 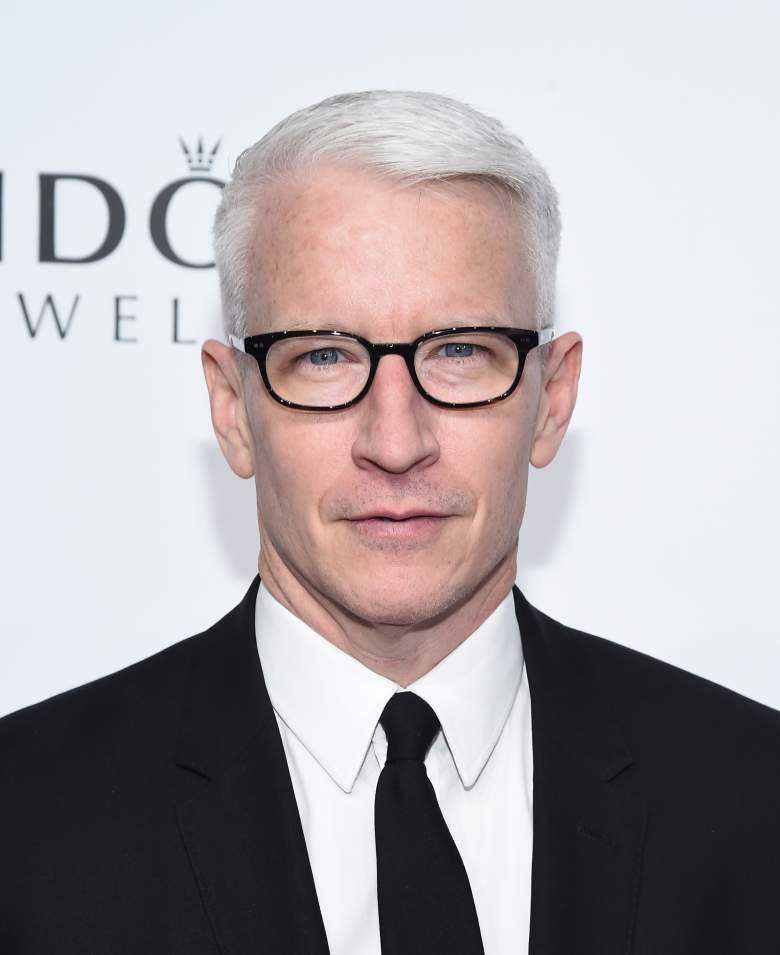 The fact is, I'm gay, always have been, always will be, and I couldn't be any more happy, comfortable with myself, and proud.

I always thought, 'I'm on my own, and that's the way it should be.'

When a big event happens, people turn on to CNN, not only because they know there will be people there covering an event on the ground, but because they know we're going to cover it in a way that's non-partisan, that's not left or right.

For many, the thought of becoming a millionaire by writing and talking about other people appears unachievable but this is the reality of the prominent American journalist Anderson Cooper who gathered millions of dollars for conducting accurate political analysis and other vial reports on TV. He is the main anchor of the CNN news show Anderson Cooper 360 degrees and correspondent for 60 minutes. The international news anchor started his career as a model but leaped to a great height in journalism for his prowess and expertise. Now, he has become one of the most known faces on CNN news. To know more about the anchor, keep reading below.

Who are the parents of Anderson Cooper?

Recalling his early life, Anderson Cooper born as Anderson Hays Cooper in New York City, New York, U.S. He was born as the younger son of writer Wyatt Emory Cooper and descended artist, fashion designer, writer, and heiress Gloria Vanderbilt. His nationality is American and ethnicity is White-Caucasian. He has three siblings. One of his brothers, Carter Cooper has committed suicide by jumping from the 14th-floor terrace of Vanderbilt’s New York City Penthouse apartment.

For his schooling, he went to a private co-educational university preparatory, Dalton School and after graduating he went on a ‘Survival trip’ in Africa for several months. Then he joined Yale University from where he graduated in political science in 1989. He suffered dyslexia as a child.

When did Anderson Cooper start his journalism Career?

Is Anderson Cooper is Gay?

Anderson Cooper is proudly gay and one of the most renowned gay journalist on American TV after opening up about his personal life in 2012 in front of the world.

Talking about his relationship status, previously he was in a relationship with Cesar Recio. They started from the year of 2004 and after dating for several years they end up in 2009.

Then he started dating gay bar owner Benjamin Antoine Maisani. They started dating since February 2009. They have been dating for several years and now they are looking forward to marrying soon.

How much net worth does Anderson Cooper own?

Anderson Cooper has amassed a soaring wealth from CNN to become one of the richest media personalities in the world right now. As per various online sites, The celebrated news anchor receives $12 million every year from CNN which has pushed his net worth to a whopping $200 million as of 2019.

How tall is Anderson Cooper?

Observing his body statistics, Anderson stands a height of 5 feet 10 inches and his weight is 68 kg. Similarly, His hair is gray and eyes are blue. Regarding his body measurements, Anderson’s chest, waist, and biceps measure 40, 32 and 14 inches respectively. Further, his shoe size is 10 US.

Our contents are created by fans, if you have any problems of Anderson Cooper Net Worth, Salary, Relationship Status, Married Date, Age, Height, Ethnicity, Nationality, Weight, mail us at [email protected] 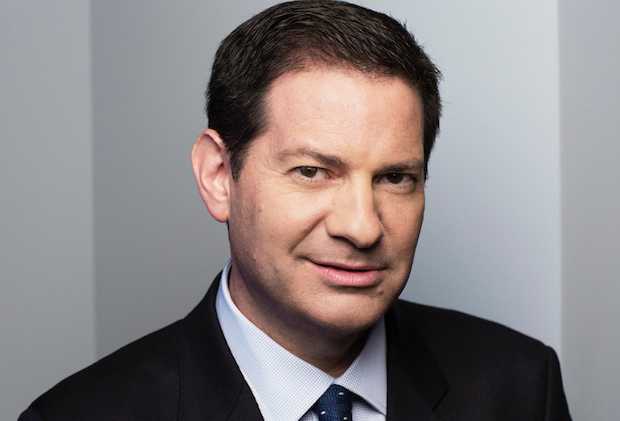