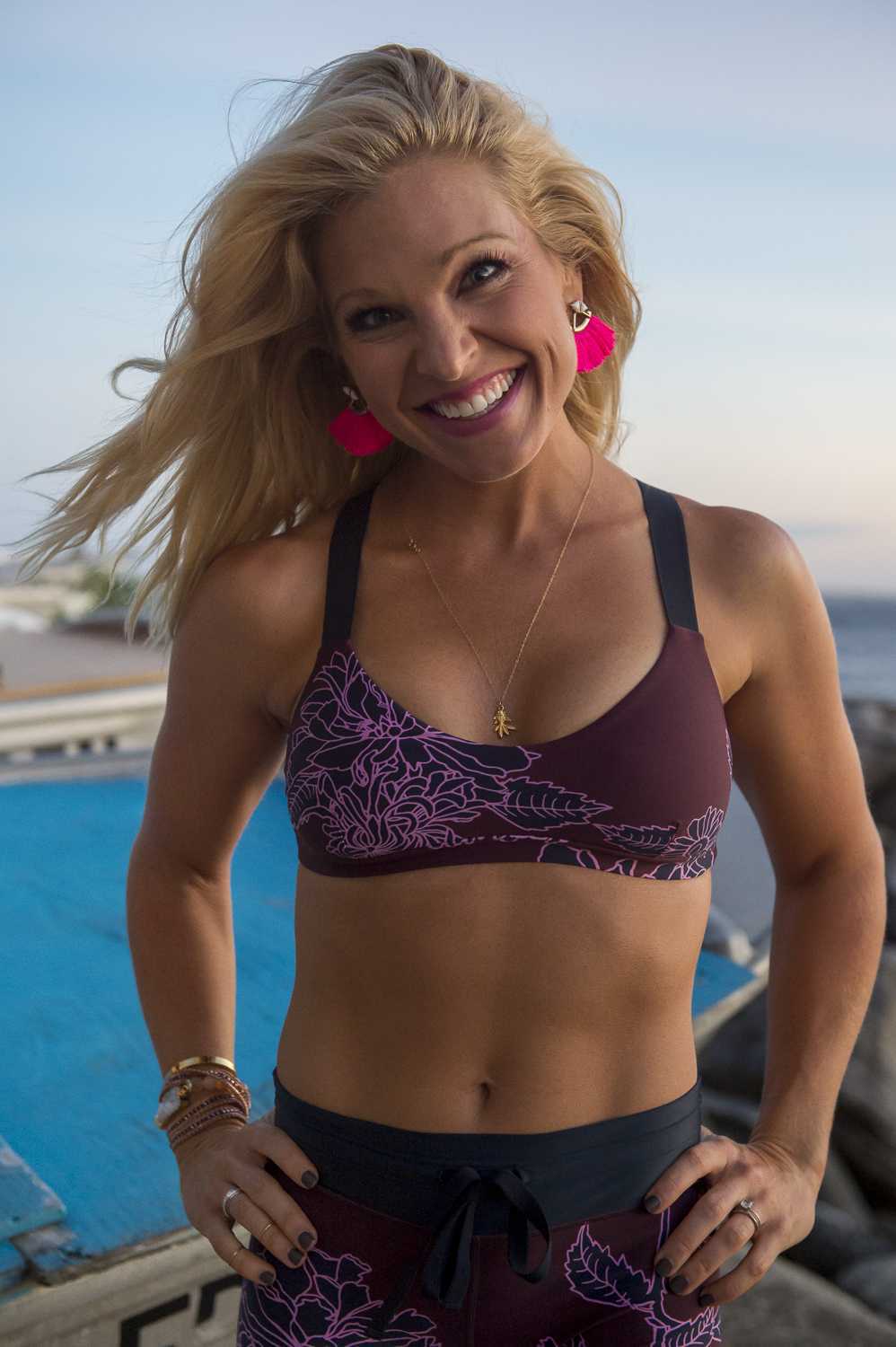 Co-host on Fox and Friends Weekend, Anna Brooks Kooiman is a general assignment news reporter for New York-based FOX News Channel (FNC). An anchor for FNC, she worked as a co-host for the network’s morning program ‘Fox and Friends First’ previously. Apart from doing her job as an anchor, she was a former fitness instructor.

An American with Dutch heritage, Kooiman was born in Charlotte, North Carolina. Her parents Susan Kooiman and Wally Kooiman owned large businesses; Peppermint Forest Christmas Shop and Southeast Oasis Pool. She has an older brother, Michael Kooiman. Her parents still reside in Charlotte running the family business. Kooiman went to Myers Park High School where she used to play softball. A graduate of UNC at Wilmington, she was an athletic person since her high school days. She became engaged with her boyfriend on February 8, 2015, when they were on a personal vacation to Australia. On July 31st, 2015, the couple held their marriage ceremony. However, Kooiman has not made an official announcement related to her husband. The couple has no children as of now.

An athlete, Kooiman used to play softball during high school. Due to her healthy exercising habits, she has got a flat toned stomach. She likes spending time with her parents back in North Carolina. Along with this, she loves going to the gym and exercising. A lover of pets, she lives with her husband in a small apartment and her pet, a 100 pound Labrador retriever named Baxter.

At the age of 14, Kooiman got herself a job in her family’s Christmas store where she used to price ornaments in the warehouse. Nabbing her first job as a sideline reporter for Fox Sports, Kooiman entered the journalism field during her early college days back in 2004. She graduated from UNC- Wilmington as a Communications major. After that, she began to work as an intern for WWAY-TV in 2005. She joined the local NBC affiliate WNWO in the year 2007 as a reporter and an anchor. Her franchise reporting in WNWO as a partnership with US Marshals was worth noticing. Charlotte native Kooiman was sent to her home town as a reporter for the then Fox network WCCB in 2008. Together with co-host Mark Mathis, she hosted the show ‘, News Rising’. Her experience in the network for three years as productive as she gained knowledge regarding the reporting stuff from her fellow host, Mathis. In 2011, she got a position in the network’s New York office. Her main priority is to host the weekend morning show ‘Fox and Friends Weekend’.

Multi-faceted Anchor Kooiman has assembled a net worth of around USD 4 million. Her annual salary amounts to USD 3.5 million. She has accumulated such an amount from her job as an anchor working with multiple news channels. She also takes extra amount as her pay while working with Fox News Extra Segments and FOX and Friends Weekend.

A talented reporter, Kooiman has covered news about entertainment, weather, local news in her career as an anchor. A recipient of the North Carolina Associated Press Awards, she has earned the award for Best Investigative Piece and Best Series. She is also the contributor of FNC’s 2015 special on New Year’s Eve. She collaborated with ‘The Five’ co-hosts Kimberly Guilfoyle and Bob Beckel to host the special from Times Square.

A Fitness Instructor, Kooiman posed for the cover page of Carolina Health and Fitness magazine. She is active in social networking sites, Twitter and Instagram. More information on her can be found on Wiki and IMDb.

Our contents are created by fans, if you have any problems of Anna Kooiman Net Worth, Salary, Relationship Status, Married Date, Age, Height, Ethnicity, Nationality, Weight, mail us at [email protected]