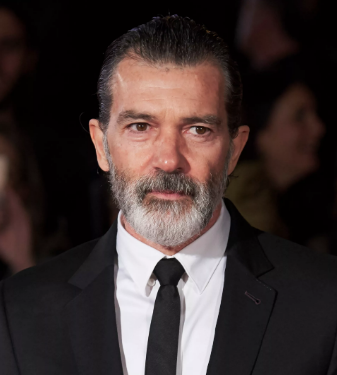 It was an honor and privilege to arrive to this country 16 years ago with almost no money in my pocket. A lot has happened since then.

I love the diversity of America. I love the plain, normal sense of humor Americans have. It is not wicked, like in some countries. And I also love how new America is.

We are now integrated into American society and I don't like the word fashionable, because fashionable means that it's going to pass. It's not like that anymore.

Antonio Banderas is a popular Spanish actor and producer. He is initially known for appearing in several Pedro Almodovar films. Since after making it to the international screens, He has appeared in numerous works, starting alongside several A-list actors such as Tom Hanks, Tom Cruise, Penelope Cruz, Denzel Washington, Brad Pitt, among so many others. On 25th May 2019, he received the Cannes Film Festival Best Actor award for his role in Pedro’s 2019 film, Pain and Glory. Read on to learn more about him, including his relationships and marital life.

What is Antonio Banderas known for?

Jose Antonio Domínguez Bandera aka Antonio Banderas is a Spanish actor, producer, and singer. He is one of the most famous Spanish actors in Hollywood. He started his acting career with a series of films by director Pedro Almodovar. Then appeared in high-profile Hollywood films like Assassins, Interview with the Vampire, Philadelphia, The Mask of Zorro, and Spy Kids.

Who are the parents of Antonio Banderas?

Recalling his early life, Antonio was born in the Andalusian city of Málaga as a Jose Antonio Domínguez Bandera. He was born to Father Jose Dominguez Prieto who was a police officer, and mother Ana Bandera Gallego, a school teacher.  He has a brother, Francisco Javier. He was brought up ina very strict Roman Catholic household. For him, being a successful footballer was his ultimate goal in life.

However, after an unlucky accident, he injured his leg which made him give up his dream. Fortunately though for him, life still had plans for him. He found acting. Antonio fell in love with acting after seeing the stage production of “Hair”.

Regarding his education, He graduated from Superior School of Dramatic Art of Malaga. He also received an honorary doctorate from Dickinson College in Carlisle, Pennsylvania in May of 2000. He again went onto receive yet another Honorary Doctorate this time from the University of Malaga in Malaga Spain in May of 2010.

When did Antonio Banderas begin to start acting?

Who is Antonio Banderas married to?

Reflecting on his personal life, Antonio married twice in his life. He first married Ana Leza in 1987 but split in 1996. While still married to Ana, he had an affair with his co-start Melanie Griith which ended their marriage.

After divorce, Antonio married Melanie in the same year. They share a daughter named Stella Del Carmen Banderas. After nearly 20 years of marriage, Melanie and Antonio decided to split in 2014. He is currently dating a 19-year-old junior Dutch banker, Nicole Kimpel.

What is Antonio Banderas’s net worth?

In the close to four-decade entertainment career, Antonio earns a decent amount of money and popularity in the field of the entertainment industry. As per online sites, his estimated net worth said to be $45 million at present. However, his salary is yet to be disclosed. He built his wealth mainly from his salaries paid to him for his film roles.

How tall is Antonio Banderas?

Observing his body statistics Antonio stands a height of 5 feet 8½ inches and weighs almost 77 Kg. He has dark black hair and brown eyes. He used 10 (US) shoe sizes and his bicep size is 15 inches. Similarly, his chest size is 45 inches and his waist size is 34 inches.

Our contents are created by fans, if you have any problems of Antonio Banderas Net Worth, Salary, Relationship Status, Married Date, Age, Height, Ethnicity, Nationality, Weight, mail us at [email protected] 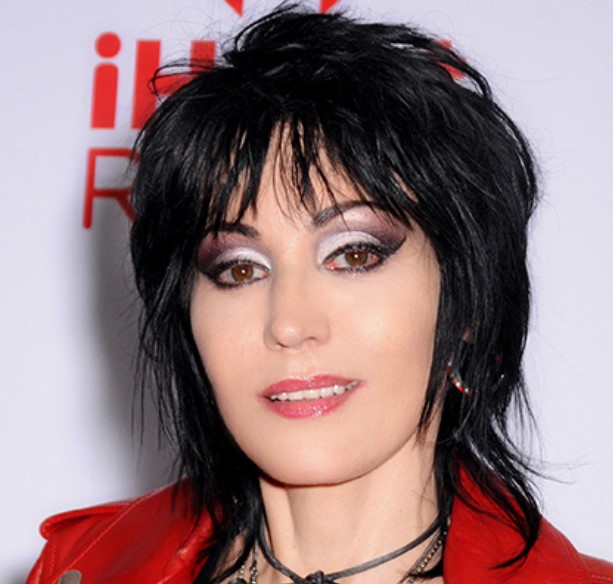