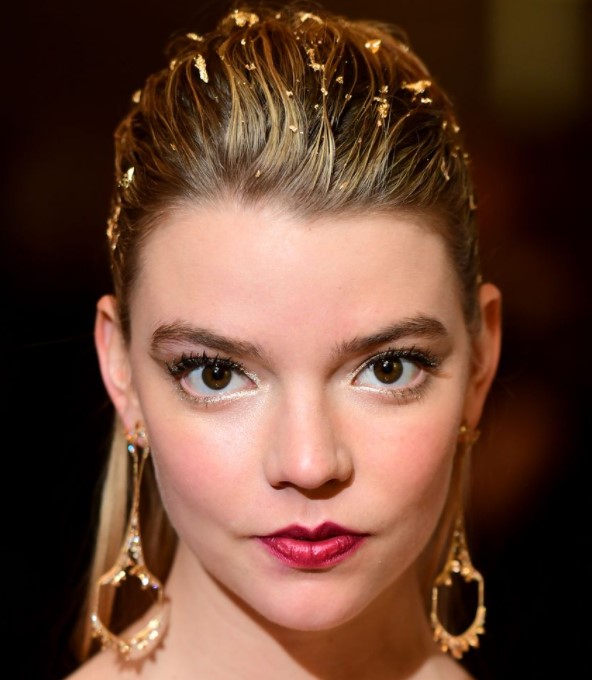 Anya Taylor-Joy is an American-born Argentine-British actress who is well known for her lead role as Casey Cooke in the American psychological horror film “Split” and its sequel “Glass”. Taylor is also recognized for her starring role of Thomasin in the 2015 horror film “The Witch”. She has appeared as a lead actress in the GTA’s 2015 music video “Red Lips”. She also won the 2017 Cannes Film Festival’s Trophée Chopard. She played the role of Emma Woodhouse in the comedy-drama “Emma” in 2020.

Besides on October 13, 2020, it was announced that Anya Taylor-Joy will be playing the starring role of Furiosa in the upcoming thriller film “Mad Max: The Wasteland”. The film will be the sequel of the 2015 Australian thriller film “Mad Max: Fury Road”. The movie will be directed by George Miller who directed the movie “Mad Max: Fury Road”. The Australian actor, Chris Hemsworth who is known for his role as Thor in the Marvel movies will be seen in the movie opposite Taylor. The American actor, Yahya Abdul-Mateen II will also have a key role in the movie.

What is Anya Taylor-Joy famous for?

Where is Anya Taylor-Joy from?

Anya Taylor-Joy was born on April 16, 1996, in Miami, Florida, United States. Her birth name is Anya Josephine Marie Taylor-Joy. American-Argentine-British is her nationality. Her ethnicity is mixed. She is of English-Spanish-Argentine descent. Aries is her zodiac sign.

She was born as the youngest child to a Scottish Argentine father and English-Spanish mother. Her father is a former international banker while her mother worked as a photographer and an interior designer. She has five elder siblings.

Taylor also took dancing classes where she learned ballet dancing. She also knows to play the electric guitar and ukulele. She began doing modeling at the age of 16 after she got scouted outside Harrods Department Store by an agent of Storm Model Management.

Anya Taylor-Joy is not a married woman. However, she is in a relationship with Ben “Pip” Seed. Ben is a British photographer. The couple publicly started dating each other in March 2020. The couple was first seen together in Cuba walking in the street. At present, Taylor is living a happy life in London, England. Furthermore, she has learned ballot dancing.

Anya Taylor-Joy has earned a good amount of money from her profession as an actress. Having started her acting career in 2014, she has achieved great success and has managed to win the hearts of many fans. With all of her earnings, Taylor has an estimated net worth of $1 million. She also earns additional income from her endorsement deals.

Our contents are created by fans, if you have any problems of Anya Taylor-Joy Net Worth, Salary, Relationship Status, Married Date, Age, Height, Ethnicity, Nationality, Weight, mail us at [email protected]