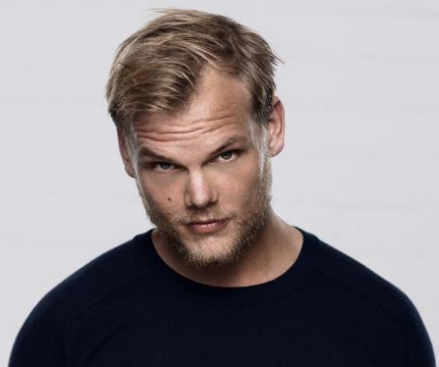 Avicii was a Swedish DJ as well as a record producer. He rose to prominence after his remarkable single “Levels” hit the market. Furthermore, his huge hit “Wake Me Up” took him to another level which has now amassed over 1.4 billion views on YouTube. Additionally, the song also climbed at No. 1 in many countries and peaked at No. 4 on the Billboard Hot 100. Additionally, he also earned Grammy Nomination twice for “Levels” and “Sunshine”.

What is Avicii’s reputation?

A guitarist, DJ, remixer, and record producer from Sweden.

His extraordinary singles “Levels” and “Wake Me Up”.

Avicii, a 28-year-old Swedish DJ, died on Friday, April 20, 2018. Numerous artists, including Madonna, Calvin Harris, and Diplo, shared their condolences. His publicist Diana Baron announced his death, saying, “It is with great sadness that we announce the passing of Tim Bergling, a.k.a. Avicii.” He was discovered dead in Muscat, Oman, on Friday afternoon, April 20th, local time.”

However, his representative said that he committed suicide. He had some health problems a few years ago. Previously, he had been diagnosed with acute pancreatitis, which formed as a result of his binge drinking. He underwent surgery and began recovering in 2014 after having his gallbladder and appendix removed.

Who are Avicii’s parents?

Avicii was born in Stockholm, Sweden. He was the son of actress Anki Lidén and Klas Bergling. In terms of ethnicity, he was Swedish and of mixed ethnic descent (Swedish, Danish, and Norwegian).

Additionally, he was the brother of three siblings: Anton Körberg, David Bergling, and Linda Sterner. From the start of his childhood, he developed an affinity for music and started learning at a very young age. In terms of his schooling, there is no information available.

When did Avicii decide to pursue a career in music?

Avicii started his music career as a producer, releasing songs on a regular basis. At first, he released a few songs, including “Sound of Now,” “Muja,” “Ryu,” and “Even.” In 2010, he released the famous song “Seek Bromance,” which reached the top 20 in several countries, including Belgium, France, and the United Kingdom.

Since its inception, he has been a pivotal figure in EDM (Electronic Dance Music), elevating the genre to new heights. He rose to popularity following the success of his solo single “Levels” in his native Sweden and on the Billboard Dance Club Songs chart in the United States. Additionally, he earned a Grammy nomination.
The 28-year-old has also collaborated with a number of notable artists, including David Guetta on the song

“Sunshine,” which earned him a Grammy nomination. True, his debut studio album, was released in 2013. His big hit single “Wake Me Up” featuring Aloe Blacc was also included on the record. The video for “Wake Me Up” has over 1.4 billion views on YouTube.

Furthermore, the album reached No. 1 in a number of countries and peaked at No. 4 on the Billboard Hot 100. Additionally, he collaborated on Coldplay’s “A Sky Full of Stars” and Madonna’s most recent release. Avicii also released a documentary titled Avicii: True Stories in 2017.

Avicii released his second album, ‘Stories,’ in late 2015, fusing pop music and electronic sounds. The album debuted at the number one spot on the ‘Billboard’ dance chart. Among his other chart-topping singles during this period were a cover of Nina Simone’s classic jazz song ‘Feeling Good,’ ‘Tracks of My Tears,’ ‘Divine Sorrow,’ and ‘Heaven.’
He became tired as a result of his numerous live shows. In 2016, he announced his retirement from live performances. His most recent live appearance took place in Ibiza.

Was Avicii is a relationship?

Reflecting on his personal life, Avicii was an unmarried man. However, he dated a couple of girls in his life. Back in 2011, he started dating Emily Goldberg. Furthermore, they continued their relationship for almost two years and separated in 2013.

Soon after breaking up with Emily, he started going out with a Canadian model named Raquel Bettencourt. Additionally, they even spotted several times in the public and media.

Just after a year after dating each other, they split up in 2014.

How much net worth Avicii owned?

As he was an extremely famous DJ and record producer, he earned a huge amount of money from his profession. He had a net worth of $50 million. Further, His luxurious mansion was sold for $17.5 million.

How tall was Avicii?

Before he died, Avicii had an athletic height of 5 feet 11 inches and his weight was 75 kg. Furthermore, he had blonde hair and a gorgeous pair of blue eyes. Further, his body measure 40-32-14 inches.

Our contents are created by fans, if you have any problems of Avicii Net Worth, Salary, Relationship Status, Married Date, Age, Height, Ethnicity, Nationality, Weight, mail us at [email protected] 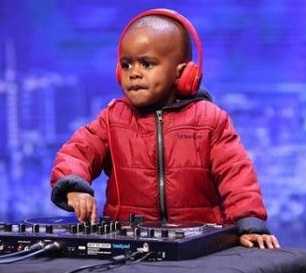