Beau Clark is an Italy born American reality TV star, actor and social media personality who is popularly known to be the fiance of the "Vanderpump Rules" star, Stassi Schroeder. 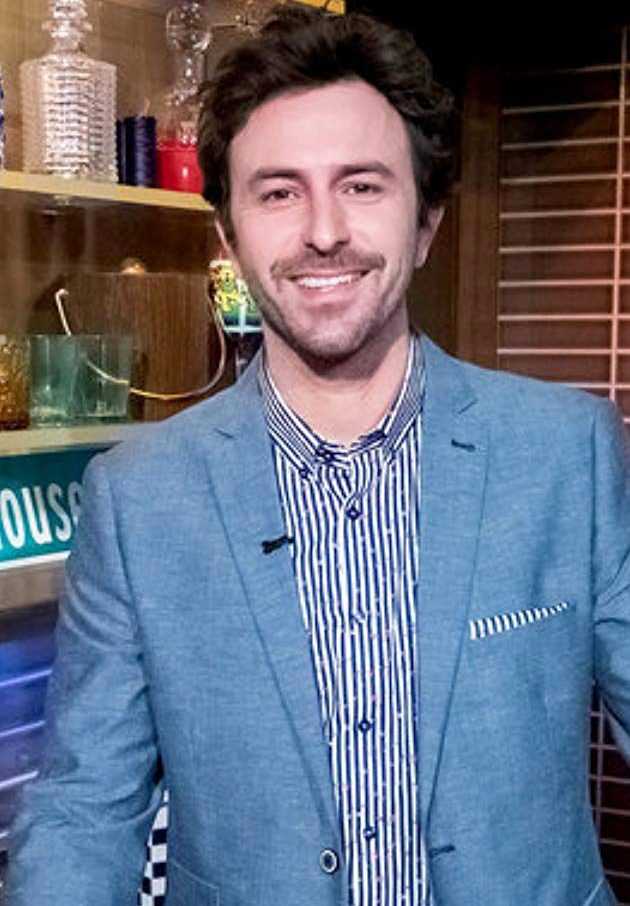 Beau Clark is an Italy born American reality TV star, actor and social media personality who is popularly known to be the fiance of the “Vanderpump Rules” star, Stassi Schroeder. Clark was introduced to the world through Stassi’s popular podcast, “Straight Up with Stassi”. The podcast also has shown a couple of times about the couple’s love story. Besides, Beau has his own successful career as he works in commercial advertising and casting.

What is Beau Clark Famous for?

Where was Beau Clark Born?

Beau Clark was born on March 18, 1980, in Italy. His nationality is American-Italian and belongs to White ethnicity. Pisces is his zodiac sign. He was born to an Italian father with whom his mother divorced and later got married to his new father when Clark was just 5. Clark also said that he never met his birth father again until he was 21.

Beau was raised in the USA by her mother and new father along with his sister named Georgia Bardetti.  When he was 21, he found that he has a half-sister and many cousins. Beau explained that in Italy there is no “Half Sister” so according to that, Clark has two mothers (one his own and another his half-sister’s mom), two sisters and cousins.  Beau completed his education in the US.

Who is Beau Clark Engaged to? Is She Stassi Schroeder?

The 39 years old casting agent, Beau Clark is currently engaged to his fiance, Stassi Schroeder. Schroeder is a popular star best known for her role in the Bravo series, “Vanderpump Rules”. Clark was first introduced to Stassi through friends of Stassi, Kristen Doute and Katie Maloney.  After which they kept on dating and began seeing in public.

The couple dated for about two years after which they got engaged in July 2019. However, recently on the latest episode of her podcast, “Straight Up with Stassi”, Schroeder briefly discussed the changes in her relationship with Clark after their engagement.

Stassi said that the newly engaged couple isn’t getting much time for their sexual relationship as they are more likely to be in their own work after the engagement. Stassi said that the day after Clark proposed her, has changed some of the moments of their life.

What is the net worth of Beau Clark?

The popular name, Beau Clark is known for being the fiance of Stassi Schroeder, who has quite a good earning from his professional career as an actor and casting assistant. Clark has managed to amass a fortune which is estimated to be around $300k.

How Tall is Beau Clark?

The 39 years old Beau Clark has a well maintained athletic body physique. Clark stands tall with a height of 6ft. 1inch. while his body weighs around 85kg(187 lbs). Clark has a maintained body physique which measures 44-34-38 inches with 9(UK) as his shoe size, 16(US) as his biceps size. Clark has a fair complexion with brown hair and blue eyes.

Our contents are created by fans, if you have any problems of Beau Clark Net Worth, Salary, Relationship Status, Married Date, Age, Height, Ethnicity, Nationality, Weight, mail us at [email protected]