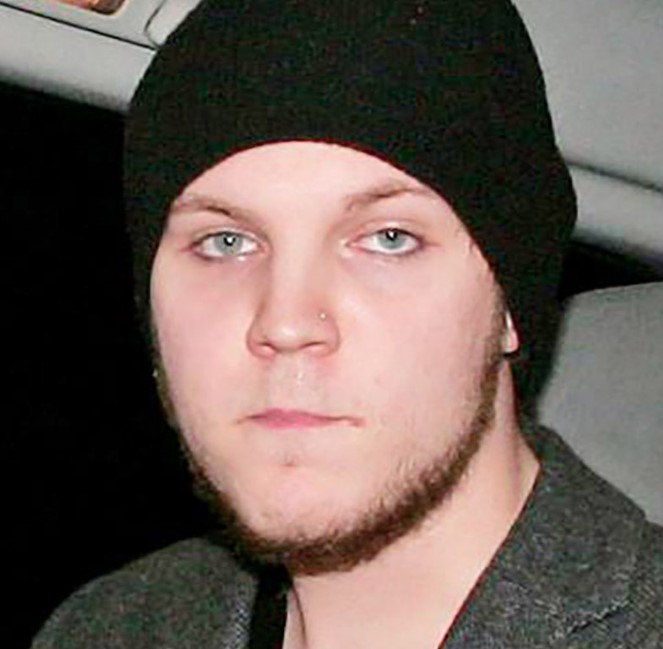 Benjamin Keough was an American actor. He was best known as the son of the singer-songwriter, Lisa Marie Presley, and the grandson of Elvis Presley. He gained fame in the music industry in the late 2000s and signed a with the record label, Universal. Since his childhood, he made regular appearances at various events and concerts with his family members. He also appeared in the documentary about his grandparents, Elvis by the Presleys, in 2005. He also made appearances in minor roles in a couple of films. Elvis Presley’s grandson and Lisa Marie Presley’s son, Benjamin Keough died at the age of 27 in Calabasas, California on 12 July 2020. He committed suicide at the age of 27.

What is Benjamin Keough Famous for?

The only grandson of Elvis Presley.

The son of Lisa Marie Presley.

Where was Benjamin Keough Born?

Benjamin Keough was born on 21 October 1992. His birth name is Benjamin Storm Keough. His birth place is in Tampa, Florida in the United States. He held American nationality. he belonged to white ethnicity. His race was White. He was Christian by religion and his horoscope sign was Libra. He was born to his parents; Lisa Marie Presley (mother) and Danny Keough (father). His mother has been married four times in her life. His parents ended their marriage divorced. He is also the grandson of Elvis Presley, an American singer, musician and actor, and Priscilla Presley, an actress. He had three siblings: sisters Riley Keough and twin sisters, Finley and Harper Lockwood. His grandparents are Anna Lillian Iversen, Gladys Presley, Vernon Presley, and James Wagner.

Elvis Presley’s grandson and Lisa Marie Presley’s son Benjamin Keough committed suicide on 12 July 2020. He died at the age of 27 in Calabasas, California. Presley is “entirely heartbroken, inconsolable and beyond devastated,” Widynowski said in a statement, “but trying to stay strong for her 11-year-old twins and her oldest daughter Riley.” “She adored that boy. He was the love of her life,” Widynowski said. Keough had a striking resemblance to his singer/actor grandfather. He was pronounced dead at his $1.8million California mansion after suffering from a self-inflicted gunshot. Benjamin Keough’s neighbor has claimed that the 27-year-old’s distressed girlfriend screamed “don’t do it” before he shot himself in the chest on Sunday morning. In audio, a neighbor heard partying at the residence at 1 am and a woman – suspected to be Ben’s girlfriend – shouting “don’t do it” at around 3:30 am.

The only grandson of singer Elvis Presley, Benjamin has now been buried in Graceland’s Meditation Garden alongside other members of the family.

Benjamin Keough was an unmarried man. He was dating a woman at the time of his death. The identity of the woman is not available. It was reported by Benjamin Keough’s neighbor that the 27-year-old’s distressed girlfriend screamed “don’t do it” before Benjamin shot himself in the chest and committed suicide.

Benjamin Keough was a rising star in the entertainment industry. He had released an album and had also starred in a couple of films. His net worth was estimated at $1 million. He would have inherited family fortune if hadn’t died.

Our contents are created by fans, if you have any problems of Benjamin Keough Net Worth, Salary, Relationship Status, Married Date, Age, Height, Ethnicity, Nationality, Weight, mail us at [email protected]