The official report on the cause of the sudden death of American comedian, Bob Saget is out. It reveals the cause of death as due to an internal cerebral bleeding after a blunt injury to the head. But it also adds that Bob was covid-positive when he died!!! Did this coronavirus infliction contribute to his death as well?

Bob Saget and his covid positivity

The official autopsy report of Bob Saget 65 released this Thursday 10 February 2022. It stated that Bob died of internal brain hemorrhage secondary to blunt trauma on the head. He might have ignored or might have been unable to gauge the severity of the trauma. He slept soon after and died in his sleep. He never woke up from his sleep. Initially it was thought that he had probably a stroke or silent heart attack that led to his death. But that was not the case.

Additionally, the autopsy report mentioned that Bob had covid positivity at the time of death. But he did not due due to covid or its complications. The death was solely due to brain hemorrhage. Orange County Medical Examiner Dr. Joshua Stephany revealed that covid positivity had no role to play in the comedian’s death.

Bob and his pre-death covid infection

Prior to his death, Bob had covid infection. This news was in the public arena. But the disease was a mild one in him and he recovered from it. He was in good health at the time of the gig and during his death. His current wife, Kelly Rizzo has stated that he did not have a severe infection and was doing fine after his recovery from it.

Before his death, Bob had appeared on A Corporate Time with Tom & Dan podcast. He was joking about his covid disease saying:

“It is not good. It does not feel good,”

“I don’t know if I had Delta, or … I might have had a combo. Maybe at one point, they [Delta and Omicron] were working together.”

During his stand-up comedy, he joked:

“At one point, Omicron was opening for Delta, but Omicron got so big that Delta’s opening now.”

An infected person after recovery can remain positive for covid on tests up to 3 months after recovery. But he is not contagious at that stage to anyone.

More on the remaining part of the autopsy report

The coroner had stated in the report:

“It is most probable that the decedent suffered an unwitnessed fall backwards and struck the posterior aspect of his head,”

There were several abrasions on Bob’s scalp and fracture at base of skull. Bleeding and contusions also were present. Hence the ultimate cause of death was put as:

“Accidental death due to blunt force injuries to the head.”

Following the injury, had Bob sought medical consultation in an emergency, maybe he would have been alive now! Never take any injury lightly and seek help even if it looks trivial. This holds true especially if the injury is in the head and neck area of the body. 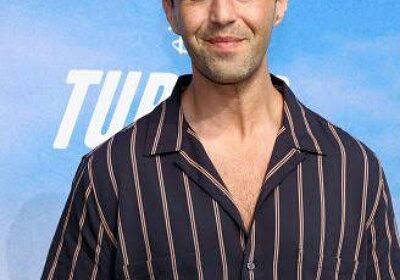 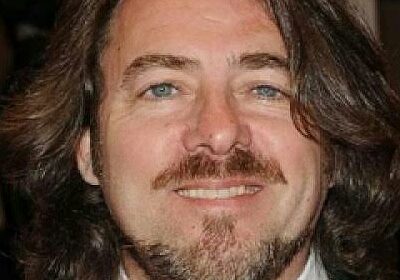 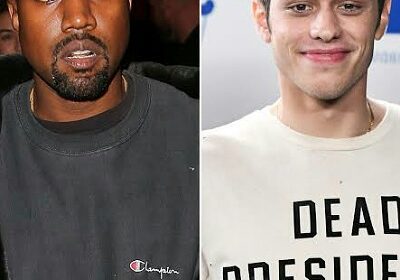 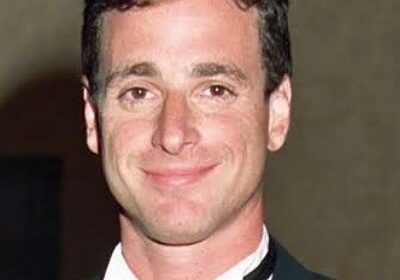