Bridget McCain is the Bengali daughter of the late US Senator, John McCain. Bridget is Bangladesh born American student, a political personality and a celebrity kid. 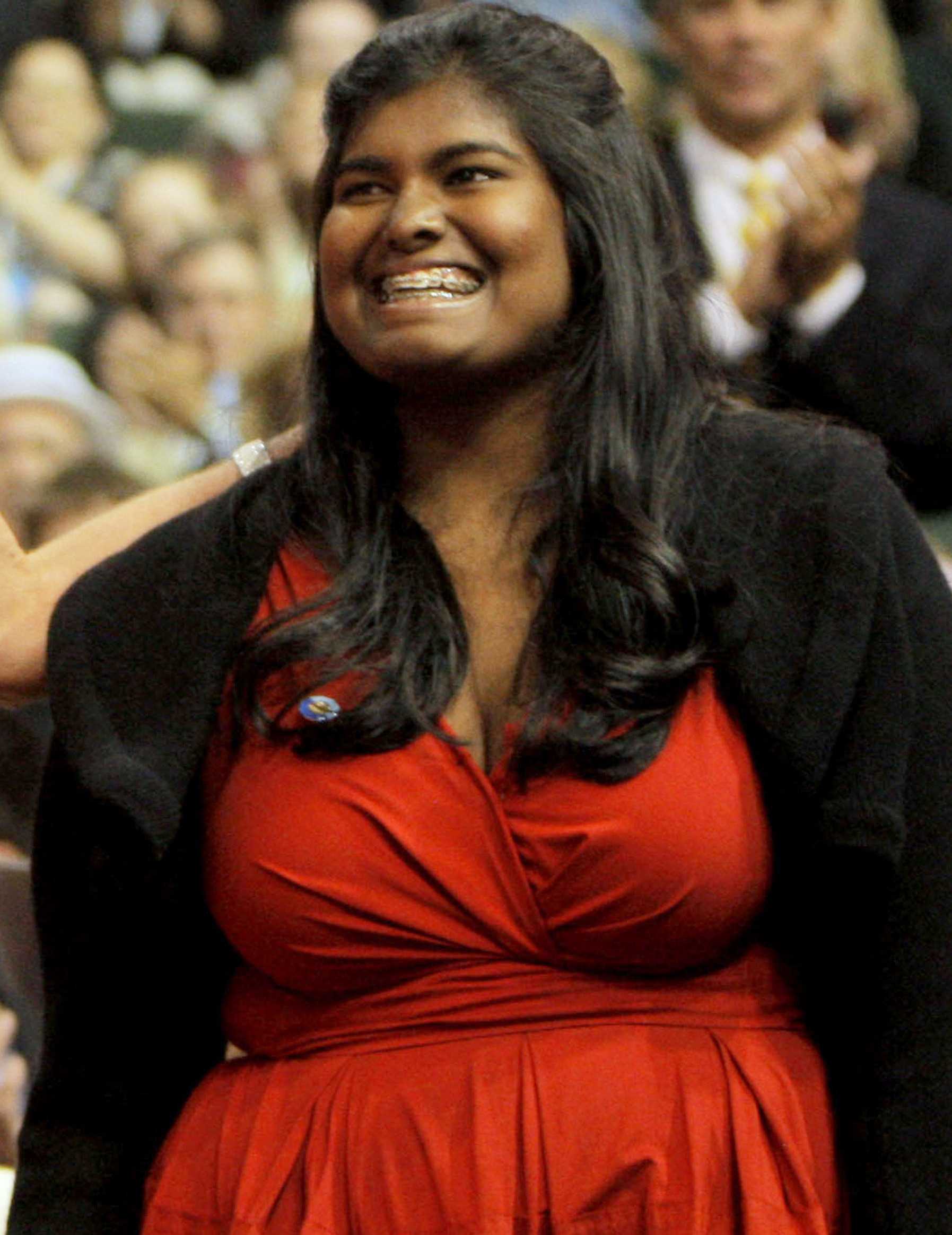 Bridget McCain is the Bengali daughter of the late US Senator, John McCain. Bridget is Bangladesh born American student, a political personality and a celebrity kid. Bridget was adopted from the Missionaries of Charity Mother Teresa Home. Bridget made headlines after she called President Donald Trump a “child” on March 21, 2019.

What is Bridget McCain Famous for?

Where is Bridget McCain From?

Bridget McCain is the youngest child of the McCain family. Bridget was born on July 21, 1991, in Kulaura, Bangladesh to other parents. She was born unhealthy with a cleft palate. She used to live along with her sister, Shuporna and was under the protection of nuns and workers at the Bangladeshi orphanage, “Missionaries of Charity Mother Teresa Home”.

Bridget McCain was adopted by her father, John Sidney McCain, and mother, Cindy McCain from the orphanage. Cindy was the one who initially brought up the idea to adopt Bridget while she was in Bangladesh visiting Mother Theresa’s Orphanage trying to help children. Cindy found the two young girls, one with severe heart problems, Nikki and another with a severe cleft palate, Bridget. Mickey was adopted by Cindy’s family friends.

Where did Bridget McCain Educate?

Bridget McCain is the youngest and last child of the McCain family. Bridget’s custody was taken when she was just 3 months after which she was bought and raised in South California, US. She has six older siblings: four brothers, John Sidney McCain IV and James McCain including two half-brothers, Doug McCain, Andy McCain two sisters, Meghan McCain and Sidney McCain.

Bridget is a well-educated lady. She attended and graduated from one of the reputed universities, Arizona State University Tempe Campus.

When was Bridget McCain First Introduced?

Bridget McCain was first introduced to the world when she was 17 at the 2008 Republican National Convention. She even had given an interview about her father that same year in Scholastic magazine. Also, in 2000, Bridget was placed at the center of a political scandal when her father ran against George W Bush for the Republican presidential nomination.

Bush’s strategist manipulated all of John’s voters and questioned if they would like to vote for the father of an illegitimate black child. As a result, John lost the South California primary and his campaign never recovered.

On March 21, 2019, Bridget made her first-ever a statement against President Donald Trump regarding his repeated attacks on her late father, John McCain. John died of brain cancer at the age of 81 in August 2018. Trump personally attacked the dead man claiming he never liked McCain and will never like him.  Bridget hit the internet when she wrote a reply to his disrespectful wave, thus calling Trump a Child. She even asked him “to be decent and respectful.”

What is Bridget McCain’s Net Worth?

The youngest daughter of the family, Bridget McCain hasn’t chosen her future pathway yet. McCain recently spoke for the first time in public while replying to Trump to his disrespectful claims. However, McCain is living a happy lavish and luxurious lifestyle. Bridget even owns a 3.4 percent share of her family company, “Hensley & Company”. The company boasts an impressive $300 million in annual sales.

Her net worth isn’t disclosed yet but it must be over a million dollars.

How Tall is Bridget McCain?

The 28 years old Bridget McCain is a beautiful black lady with a sparkling smile. McCain has an average body physique. She stands tall with a height of 5ft. 4inch.(1.64m) while her body weighs around 82kg(180lbs). McCain has a body measurement of 36-34-44 inches with 36B as her bra size and 6(US) as her shoe size.

McCain has a dark complexion with dark brown eyes and black hair.

Our contents are created by fans, if you have any problems of Bridget McCain Net Worth, Salary, Relationship Status, Married Date, Age, Height, Ethnicity, Nationality, Weight, mail us at [email protected]