Bryan Cranston is an American actor and director whose role as Walter White on the AMC series, "Breaking Bad" is regarded as one of the best performances in television history. 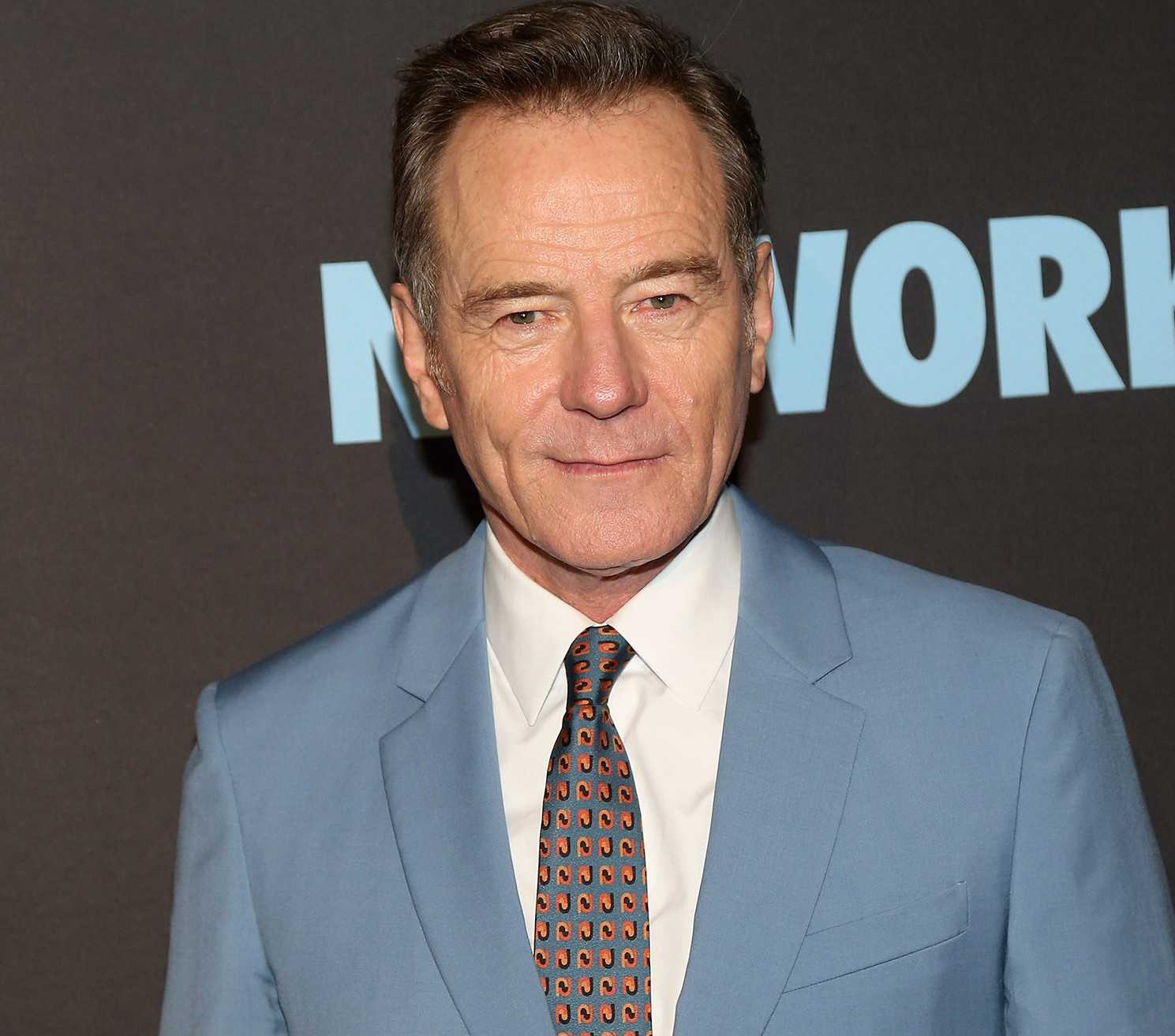 I learned long ago to focus on things you can control and don't even pay attention to things you don't.

Take a chance. Take a risk. Find that passion and rekindle it. Fall in love all over again. It`s really worth it.

If you work hard, you have a better chance of producing something that you're proud of. If you don't, you won't. It's really simple.

c Cranston also rose to popularity for his role as Hal on the Fox sitcom “Malcolm in the Middle” and Dr. Tim Whatley on the NBC sitcom “Seinfeld”.

What is Bryan Cranston Famous for?

When and Where was Bryan Cranston Born?

Bryan Cranston was born on March 7, 1956, in Hollywood, California, United States. His birth name is Bryan Lee Cranston. His nationality is American. Cranston belongs to mixed(Austrian, German, Irish) ethnicity while Pisces is his zodiac sign.

Cranston is the son of Joseph Louis Cranston(father) and Annalisa(mother). His father was Austrian-Jewish, German, and Irish descent actor and former amateur boxer while his mother was a radio actress. Bryan was raised in Canoga Park, California along with his elder brother named Kyle and younger sister, Amy.

However, his father walked out of the family when Cranston was 11 years old, because of financial condition and didn’t meet until Bryan and Kyle tracked him after 11 years. Eventually, his family lost their home in a foreclosure and Bryan and his siblings were partly raised by their grandparents.

Bryan Cranston attended the Canoga Park High School after then he graduated from c with an associate’s degree in police science. During his college days, he found theater and acting to be his future after he selected acting as one of his elective subjects.

After graduating in 1976, he decided to pursue his acting career. However, Cranston wanted to become a police officer when he was a child.

When Did Bryan Cranston Start His Professional Career?

Who is Bryan Cranston Married?

Bryan Cranston has been married twice throughout his entire life to date. Cranston first got married to Mickey Middleton, a writer. The couple got married on November 10, 1977, but couldn’t continue their marriage life and divorced in 1982.

After then Cranston met the beautiful lady, Robin Dearden on the set of the series, “Airwolf” in 1984. They started dating and after five years they got married on July 8, 1989. The couple together shares a daughter named Taylor Dearden Cranston. His daughter, Taylor played an extra in the “Breaking Bad” episode “No Más” and also in Sweet/Vicious.

Is Bryan Cranston A Millionaire?

Bryan Cranston has a well earning through his career as an actor and producer. Considering all the hard works and time that Cranston has put on his career, he has managed to amass a great fortune of the amount in million dollars through his several movies and TV shows. Cranston enjoys his fortune which is estimated to be $30 million.

Cranston also earns an annual salary of $150 thousand per series. With the fortune in million dollars, Karl has managed to live a lavish and luxurious lifestyle.

How Tall is Bryan Cranston?

Bryan Cranston has a well-maintained body physique. Being an actor, Cranston seems to be more concerned about his fitness and health. Cranston stands tall with a height of 5ft. 11inch.(1.80m) while his body weighs around 85kg(187 lbs).

He has a body measurement of 40-34-16 inches with Chest as 40 inches, Waist as 34 inches and Biceps as 16 inches. Cranston is a handsome guy with fair complexion and blue eyes and dark brown hair.

Our contents are created by fans, if you have any problems of Bryan Cranston Net Worth, Salary, Relationship Status, Married Date, Age, Height, Ethnicity, Nationality, Weight, mail us at [email protected]