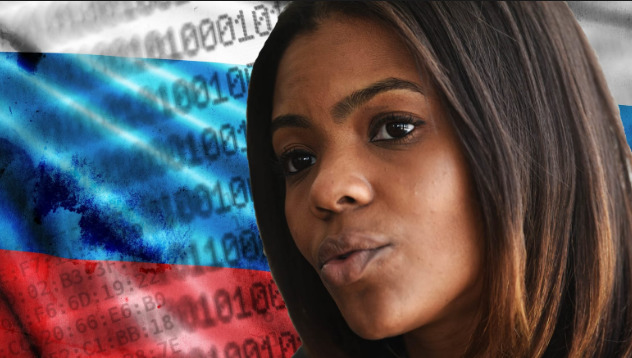 The modern world’s one of the heated discussion is between Black and White people. The racism still exists, and revolutions too. Recently, Kanye West commended Candace Owens, who shut down the Black Lives Matter protest. Today, we will be disclosing all facts of her including much more in this biography!

What is Candace Owens Famous For?

Her pro-Trump stance and her criticism of Black Lives Matter.

Following the news of a horrifying mass shooting at several mosques in New Zealand, many took to Twitter in an effort to lay blame on some powerful political influencers.

One of those powerful voices is Candace Owens is no stranger to radical left voices attempting to de-platform her message in any manner possible, however, with the recent multi-million dollar lawsuits filed by L. Lin Wood in regards to the smear tactics used against the Covington Catholic boys by some high-level media sources, Candace has taken a stand.

Owen took to Twitter noting how the media has attempted to smear her in the past with a very special message for those who attempt to do it again saying in part, “We played the “Candace is Hitler” game.”

“We played the “Candace is anti-rape victims” game.

If the media attempts this “Candace inspired a mosque shooting in New Zealand” bit—they better all lawyer the f*ck up. I will go full Covington Catholic lawsuit.

Owens, a spokeswoman with Turning Points USA has developed a very strong following on many fronts and founded BLEXIT.

Owens says she wants to “free” black voters from the decades-long grip of the Democratic Party – and is urging them to support her new movement. Owens is a direct threat to the Democrats and their tactics of late have clearly shown they will do anything to silence her voice.

Only time will tell if the media will attempt to connect and smear Owens in reference to the horrible Mosque shooting in New Zealand, however this time Owens is prepared. It also seems she has some backing from those that don’t necessarily agree with her political viewpoints as well.

Candace Owens was born in Stamford, Connecticut, the U.S. Her father’s name is Robert Owens but her mother’s name is not disclosed. Due to some domestic problems between her parents, she was brought up by her grandfather and mother named Robert Lee Sr. and Nola Alexis Owens. Her childhood days were not as blissful and blessed as they should have been.

Candace graduated her high school from Stamford High School and she went to the University of Rhode Island for further studies. She studied journalism in order to complete her undergraduate degree but she quit college after her junior year. She did not give any reasons as to why she left her studies.

Candace experienced discrimination against people like herself from a very early age. When she was in senior high school, she was bullied by someone on the phone. The conversation on the phone was full of racism and she was threatened with life. She did not know what to do but she complained and an investigation was underway to find the culprit.

Furthermore, the investigation got its result and they found the one who was behind the racist phone calls. The culprit was none other but a 14-year-old son of Dannel Malloy who happened to be the  Mayor during that period. Her family sued the educational institution for not being able to protect her from such ill doings, she got a compensation of $37,500 for that incident.

Candace started her early career as a worker at the fashion magazine Vogue. Later in 2012, she worked in a private equity firm as an administrative assistant.

Candace wanted to stop the online bullying and wanted to compensate the victims who are bullied online. For that, she launched SocialAutopsy.com in 2016 which helped to track the bullies and punish them legally. Her project was crowdfunded by Kickstarter.

But she was criticized for her project SocialAutopsy because it would leak the private information of people who are online. At first conservative and progressive parties were against it but later on, the conservative party’s support was with her and she became conservative overnight. But that project failed and the website was not created.

From the year 2017, she started a YouTube channel and also a website Red Pill Black which supported black conservatism in the United States and helped them in their various issues. On November 21, 2017, she became the director of urban engagement in Turning Point USA.

Candace states that she didn’t have any political opinion until 2015. When she started understanding politics, she thought that the ideals and philosophy of Liberal Democrat were best, but later she became a conservative and Trump supporter. On one occasion she even said, “The left hates America, and Trump loves it.”

Candace has been described by The Guardian as Ultra-conservative, New York Magazine and the Colombia Journalism described her as right-wing. Furthermore, The Daily Beast states her as far-right and the Pacific Standard called her alt-right.

In 2018 Owens launched the Brexit movement to encourage African Americans to left the Democratic party and joined the Republicans. But she could not continue the movement as its name coincides with the United Kingdom’s movement Brexit which was created to withdraw Britain from the European Union.

Candace opposes the movement of Black Lives Matter and expressed her feeling that the people engaged in that movement are trying to gain favor by pretending to be a victim. They have now formed a victim mentality due to some happenings in the past which was against them and which caused them a lot of trouble.

Candace believes that Abortion is bad for society and it is inhumane. She opposed the Me Too Movement saying that it depicted women as weak, and less intelligent. She does not believe in climate change and thinks it propaganda to pull money from the Americans. She supports LGBT rights.

Candace Owens’s professional life is known to all but there is less or to say exactly ‘nil’ information about her private life. Her boyfriend, affairs, and news about her getting married to someone and became a  spouse or being engaged to someone have never reached the media or public at large.

Some speculate that she is keeping her private life a secret and some believed that currently she is focusing on her career and that is why she is not in a relationship with anyone as of yet. Or it could be that she has not found a perfect match for herself and is still waiting for her soulmate.

Candace Owens is associated with many jobs and hence it is difficult to calculate her earning and salary in total. She earns reportedly $22,000 per annum from her various jobs and currently has a net worth of $300,000.

The information regarding her other assets like house, cars, and jewelry is not listed anywhere but her political attachment and her work demands house and cars of a good standard. So we guess that she must have a good house with all the requirements of a modern house and must have a car which is technologically advanced and looks good.

Observing her body statistics, Candace is decently tall possessing a proper height, and weighs appropriately. As a commentator, she never disclosed her body size and statistics. She has brown skin, light brown hair, and black eyes. Nothing much in detail is revealed. In the case of revealed, we will let you know.

Our contents are created by fans, if you have any problems of Candace Owens Net Worth, Salary, Relationship Status, Married Date, Age, Height, Ethnicity, Nationality, Weight, mail us at [email protected] 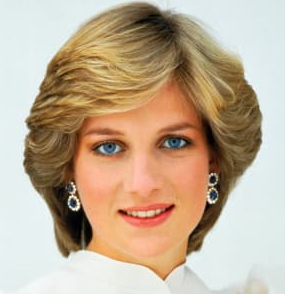 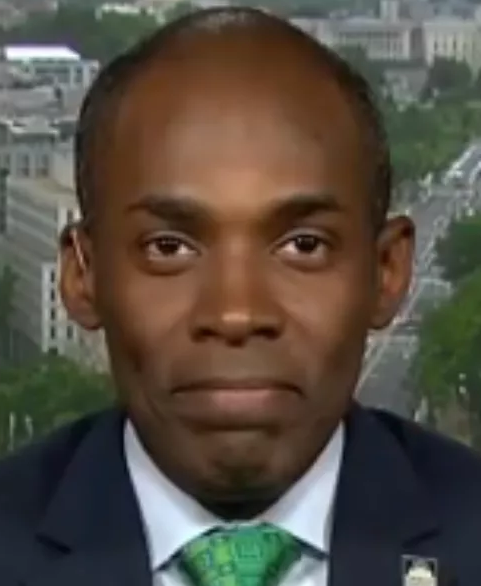