Carole Baskin is an American big-cat rights activist and CEO of Big Cat Rescue, a non-profit animal sanctuary based near Tampa, Florida. 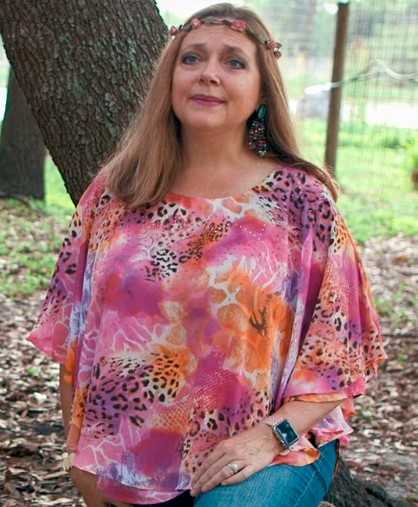 Carole Baskin is an American businesswoman and popularly known to be an animal rights activist and zookeeper. She is the founder and chief executive officer of “Big Cat Rescue”. Baskin was also featured in the crime documentary series, “Tiger King: Murder, Mayhem and Madness”. Baskin has made headlines on the internet with her immense love for tigers and also for the clashes with Joe Exotic, also a zoo owner.

What is Carole Baskin Famous for?

The rivalry of two animal rights activists, Carole Baskin and Joe Exotic(Joseph Maldonado-Passage) has been one of the burning topics all over the county. The clash between them all started when Carole raised questions against the activities of Joe Exotic claiming his works in the zoo to be illegal involving animals and killing them. She also blamed Joe that he was involved in the killing of tigers and also selling lion cubs and tiger cubs.

Carole’s action created negativity all around Joe thus they began filing cases against each other. But Joe took it to another level that he even hired a hitman to kill Carole paying him $3000 in 2019. The hitman, later on, turned out to be an agent of the Federal Bureau of Investigation(FBI) and arrested Joe.

Recently, Joe was sentenced to 22 years in prison as he was charged with planning murder-for-hire of Baskin.

Where was Carole Baskin Born?

Carole Baskin was born on June 6, 1961, in San Antonio, United States. Her birth name is Carole Stairs. Her nationality is American. Baskin belongs to the White ethnicity while Gemini is her zodiac sign.

Carole Baskin was born in a very poor family to Vernon Charles Stairs(father) and Mary Barbara Jean Norris Stairs(mother). Carole was the only child of her parents. Despite their poverty, they asked her to pursue whatever she wants but she ran away from her own house all alone to live alone only when she was of the age of 15 years old. She spent nights under the cars and without food after leaving her house at 15.

Carole Baskin started her career as a Zoo-keeper. After her marriage with Lewis, she started a zoo named “Big Cat Rescue” in Tampa, Florida. The zoo protects thousands of animals including cheetah, caracal, puma, lions, and tigers.

Currently, Baskin serves as the CEO and founder of the park. However, due to the 2020 global pandemic of COVID 19, her zoo, Big Cat Rescue is temporarily closed to the public.

In 2020, Carole was featured in the crime documentary series, “Tiger King: Murder, Mayhem, and Madness”. She also appeared in the series “the big cat version of Blackfish”.

Who is Carole Baskin Married to? How Many Children Does She Have?

Carole Baskin was married thrice throughout her life. She was first married to Mike Murdock with whom Carole met when she ran away from her home. Baskin got married at the age of 17 and had a daughter named Jamie Veronica Murdock.

However, Mike was reportedly possessive and abusive to her that he didn’t even let her go out. But one night, 19-year-old Carole escaped from the place and while being on street, she met a man Bob Martin with whom she spent the night platonically at a motel.

Baskin soon fell in love with him who was later identified as Jack Donald Lewis. Lewis was a self-made millionaire and was also an animal lover. However, to marry Carole, Lewis divorced his first wife. Lewis was 22 years older than Baskin and at the time they got married, Lewis was 42 and Baskin was 20. They got married in 1991 and moved to Tampa, Florida.

However, Lewis got lost and he was never found declaring him to be dead. There were rumors that Baskin was the one who killed him. Joe Exotic, her clash partner, even made a video song in which he showcased a woman killing her husband, in order to tease Baskin. After Lewis wasn’t found, Baskin inherited all his properties.

Currently, she is married to her third husband, Howard Baskin. Howard is a management consultant with whom Carole met in 2002. They began dating and after 2 years, they got married in a beach ceremony and honeymooned in the Virgin Islands.

What is the Net Worth of Carole Baskin?

The 58 years old Carole Baskin has quite a great earning through her career as an animal rights activist and zookeeper. Being the CEO of the “Big Cat Rescue” zoo, she has managed to amass a fortune worth million dollars and her estimated net worth is around $20 million.

Baskin is the only person who enjoys the million-dollar property of her late husband, Jack Donald Lewis.

How Tall is Carole Baskin?

Carole Baskin is a beautiful white lady in her late 50s. She has a fair complexion with blue eyes and blonde hair. She stands tall with a height of 5ft. 4inch.(1.62 m) while her body weighs around 56kg(123 lbs). She has an average body physique of measurement 34-30-36 inches with 34A as her bra size and 7(US) as her shoe size.

Our contents are created by fans, if you have any problems of Carole Baskin Net Worth, Salary, Relationship Status, Married Date, Age, Height, Ethnicity, Nationality, Weight, mail us at [email protected] 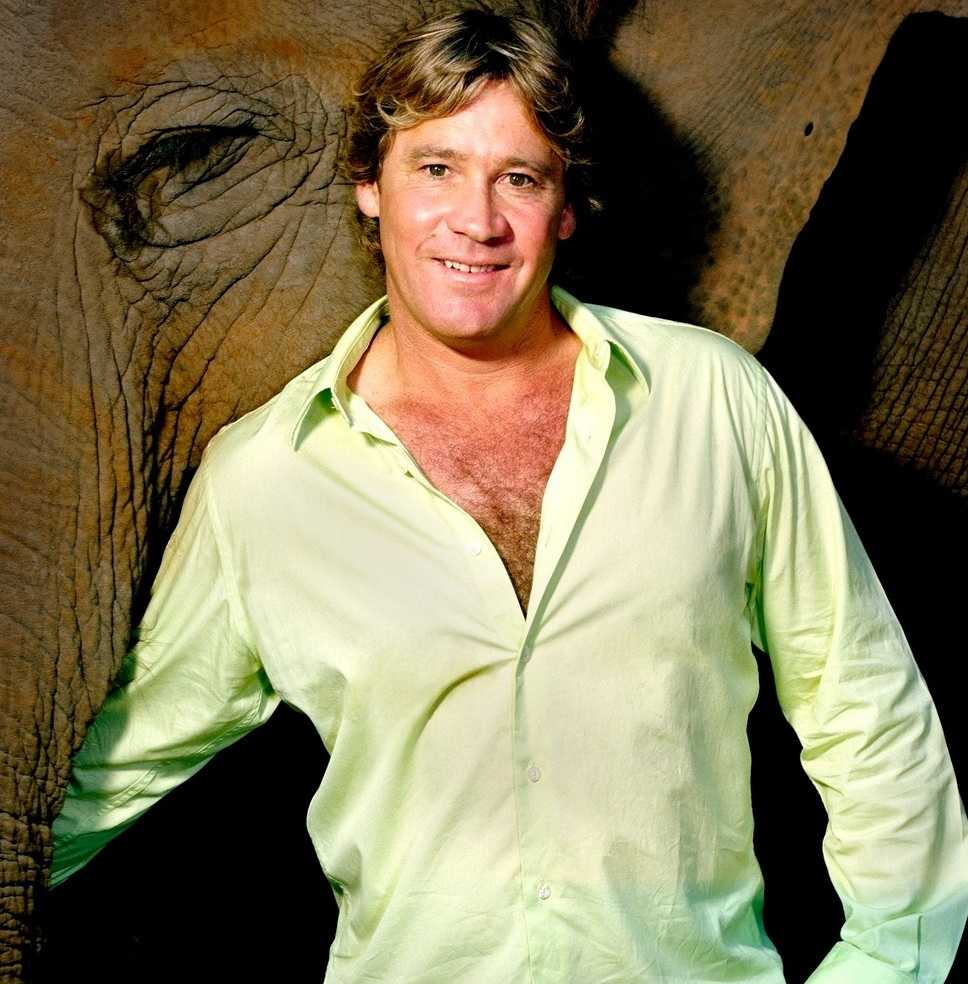