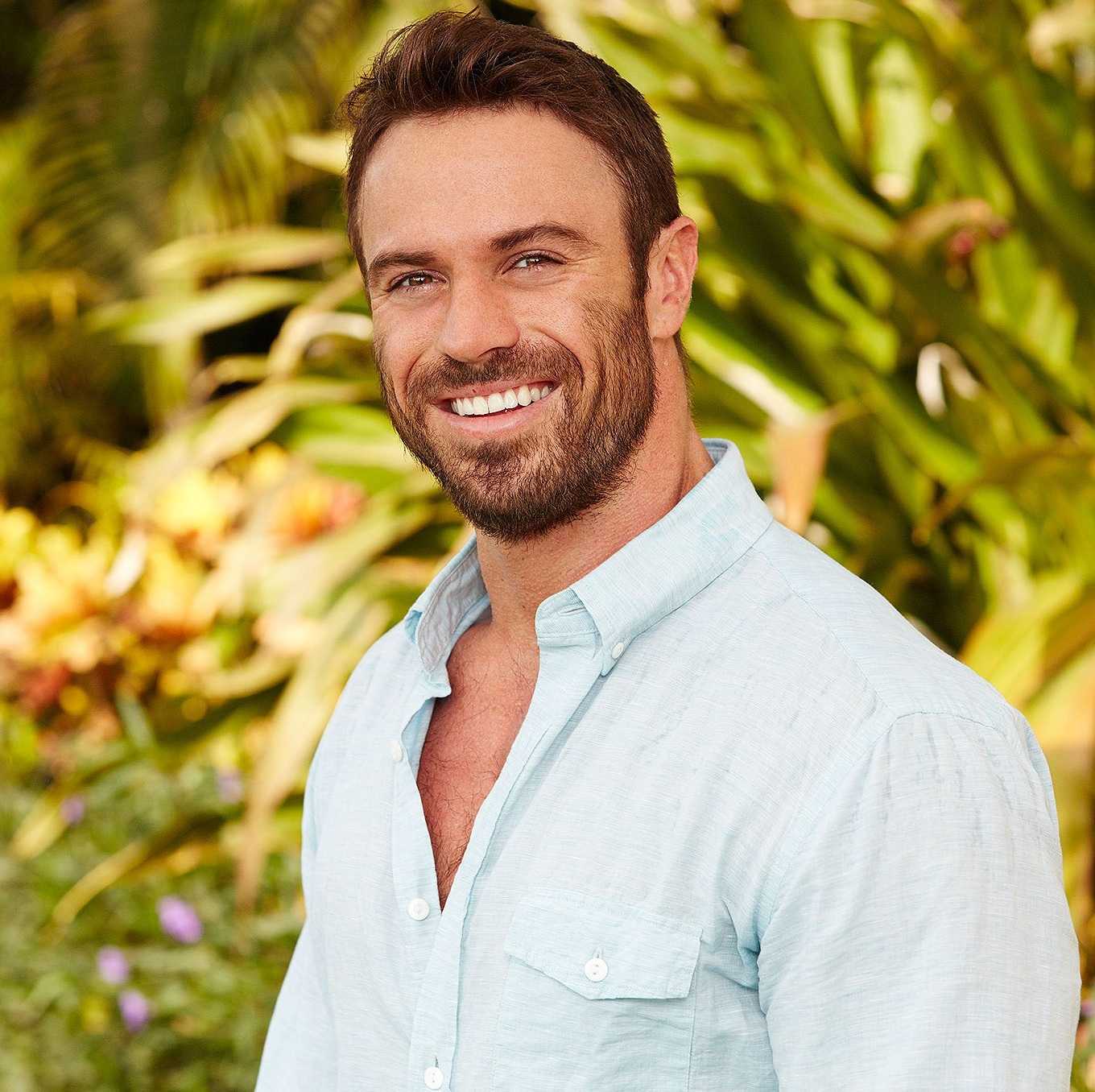 Brian Chad Johnson, popularly known as Chad Johnson or “Bad Chad” is an American reality television personality and a luxury real estate agent. Johnson is best known for appearing as a contestant on reality television series, The Bachelorette, Bachelor in Paradise, Famously Single, and Celebrity Big Brother UK. He has also appeared on other television shows. Johnson made headlines in February 2020 after he was arrested and charged for domestic violence and robbery. He had a physical altercation with his girlfriend, Annalise Mishler, a popular YouTuber.

He has over 252k followers on his

What is Chad Johnson Famous For?

A contestant on The Bachelorette, Bachelor in Paradise, Famously Single, and Celebrity Big Brother UK.

Where was Chad Johnson Born?

Chad Johnson was born on 11 August 1987. His birth name is Brian Chad Johnson. His birth place is in Tulsa, Oklahoma in the United States. He holds an American nationality. His zodiac sign is Leo. She has a sister, Tiffany. Her parents divorced. Her mother died of cancer.

He attended Jenks High School. Following his high school graduation, he attended the University of Oklahoma. He later served in the United States Marine Corps.

Johnson was cast as one of the contestants on the ABC Network reality television show, The Bachelorette in 2016.

He became popular as the season’s infamous villain, “Bad Chad”.

He was eliminated from the show in Week 4.

He was later cast as a contestant on The Bachelor spin-off, Bachelor in Paradise in the same year.

For his belligerent behavior, the show host Chris Harrison ejected Johnson during the first episode.

A year later, Johnson was cast as a member of the 2nd season of the E! network reality show, Famously Single. Other celebrities cast on that season wre Tiffany Pollard, Ronnie Ortiz-Margo, Malika Haqq, Karina Smirnoff, and Dorothy Wang.

He then appeared on the 20th season of the reality game show, Celebrity Big Brother UK in 2017.

He reached the final of the show, where he finished in fifth place.

In 2018, he starred in an American version of the second season of Ex on the Beach.

His Instagram profile says he is the ambassador for Bang Energy.

Who is Chad Johnson Dating?

Chad Johnson is neither married nor single. He is currently dating popular YouTuber, Annalise Mishler. Detail information about when they started dating is not available at present.

Chad Johnson made headlines in February 2020 when he was arrested for alleged fights with his current girlfriend, Mishler. They were spending time together at her apartment and they got into a heated argument leading towards physical altercation. Mishler claimed that Johnson snatched her phone when she was calling 911. She showed a hole in her wall, that Johnson punched, on her Instagram story. She also posted a video allegedly showing Johnson screaming at her, where he told her to “f**king die”. Mishler had visible red marks on her face when the responding authorities reached there. Johnson has been charged with domestic violence and robbery.

He lives in Los Angeles, California.

How Tall is Chad Johnson?

Chad Johnson stands at a height of 6 feet and 2 inches tall. He has an athletic body build. His other body measurements will be updated soon. He does not have tattoos.

What is Chad Johnson Net Worth?

Chad Johnson earns from his career in the television industry. He has appeared in several television reality series. Besides his television career, he also earns from his luxury real estate agent career. He surely earns quite a handsome money from this career. His net worth will be updated soon.

Our contents are created by fans, if you have any problems of Chad Johnson Net Worth, Salary, Relationship Status, Married Date, Age, Height, Ethnicity, Nationality, Weight, mail us at [email protected]