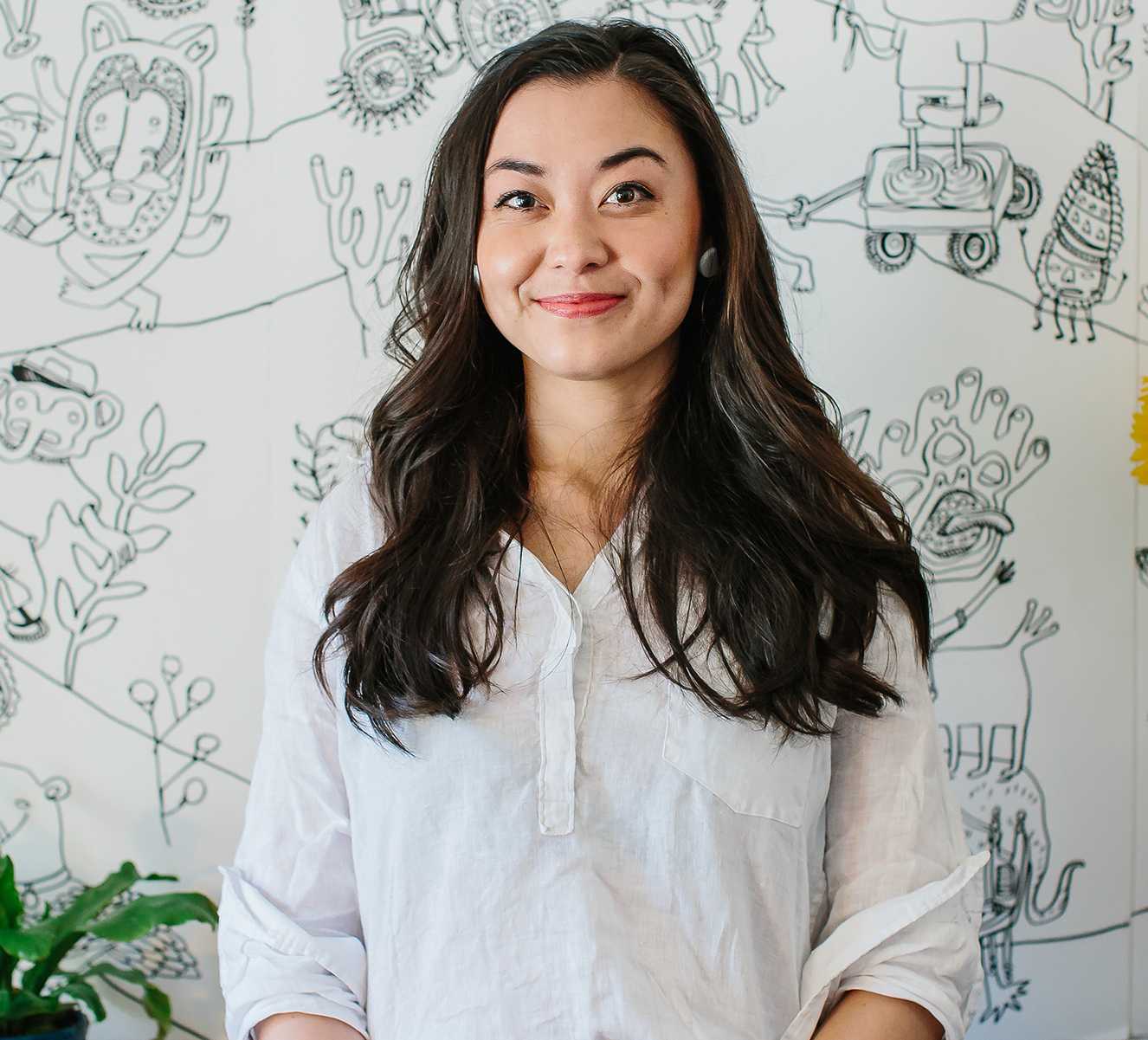 Chanel Miller is an American sexual assault victim. She was sexually assaulted by Brock Turner at the Kappa Alpha fraternity on the Stanford University on 18 January 2015. She was referred to as “Emily Doe” the entire time during the case hearing. She later revealed her identity in September 2019. She also announced to release a memoir, Know My Name: A Memoir on 24 September 2019. The book discusses her experience of the assault, trial, and the aftermath.

What is Chanel Miller Famous For?

Where was Chanel Miller Born?

Chanel Miller was born in 1993. She was born in the United States. She holds American nationality. Information about her parents and early life has not been revealed yet. She has a sister, referred to as “Tiffany Doe or Jane Doe 2” during the sexual assault trial and aftermath.

Detail information about her family might be obtained from her memoir. She was an alumna of a different college at the time of her assault.

Miller was attending the party at Kappa Alpha Fraternity at Stanford University on 17 January night in 2015. Brock Turner, who was a freshman on Swimming scholarship at Stanford was also attending the party. He was 19-years old then. The two got along with each other at the party, drinking beers and dancing. They then left the party to go back to his dorm around 1 am on 18 January 2015. They were walking holding hands together. Miller slipped on a slope behind a wooden shed behind a dumpster and then Turner got down to the ground and started kissing Miller. Turner asked Miller if she wanted to “finger” her, to which she said yes. Turner then “fingered” Miller for a minute.

Two Swedish graduate students spotted Turner on top of Miller, while she was unconscious. After they confronted Turner, Turner ran away from there. One of the students chased Turner, while the other checked if Miller is breathing. The students grabbed Turner and held him to the ground until the campus police arrived and arrested Turner. Miller was taken to the hospital where she regained her consciousness at around 4:15 am. A nurse who administered a Sexual Assault Respons Team examination at the hospital determined that Miller had experienced significant trauma and penetrating trauma. Miller reported that she did not recall anything from the incident. She also stated that she did not remember telephone calls to her sister. She had vomited on the scene before being taken away by ambulances.

Following the investigation, Turner was charged with two counts of rape, two counts of penetration, and one count of assault with intent to rape on 28 January 2015.

1. rape of an intoxicated person

2. rape of an unconscious person

3. sexual penetration (by a foreign object) of an unconscious woman

4. sexual penetration (by a foreign object) of an intoxicated woman

5. assault with intent to commit rape

The DNA testing found no genetic evidence of genital-to-genital contact. Thus, the two charges of rape were dropped at a preliminary hearing on 7 October 2015.

The trial People v. Turner at the Santa Clara County Superior Court began on 14 March 2016. Turner was found guilty of three felonies, assault with intent to rape an intoxicated woman, sexually penetrating an intoxicated person with a foreign object, and sexually penetrating an unconscious person with a foreign object on 20 March 2016. Prosecutors recommended six-years prison sentence for Turner. Judge Aaron Persky sentenced Turner to six months in the Santa Clara County Jail on 2 June 2016, followed by three years of probation. Turner was permanently registered as a sex offender.

People including prosecutors and victims’ rights advocates criticized Judge Persky’s sentencing as lenient and biased. They started campaigning against Persky’s sentencing. The professor of the Stanford Law School and longtime advocate on campus sexual assault, Michele  Dauber led the Committee to Recall Judge Persky. By 10 June 2016, the online petitions to remove Persky collected over a million signatures. They demanded the Persky’s recall of resignation. County voters recalled Perksy on 5 June 2018. Persky lost the recall vote with 38.49% to 61.51% vote. Persky became the first judge to be recalled by voters in California in 86 years. He also became the first judge in the United States since 1977.

Turner appealed in December 2017 to cancel his registration as a sex offender for the rest of his life. However, he lost his overturn appeal on 8 August 2018.

Miller revealed her identity in September 2019. Her identity was kept secret throughout the case. Her identity was referred to as “Emily Doe”. She also announced that she will release a book, Know My Name: A Memoir on 24 September, which discusses her experience of the assault, trial, and the aftermath.

Our contents are created by fans, if you have any problems of Chanel Miller Net Worth, Salary, Relationship Status, Married Date, Age, Height, Ethnicity, Nationality, Weight, mail us at [email protected]