Channing Smith was a teenager boy of 16, who committed suicide on September 22, 2019, after he was outcasted as a bisexual on social media. 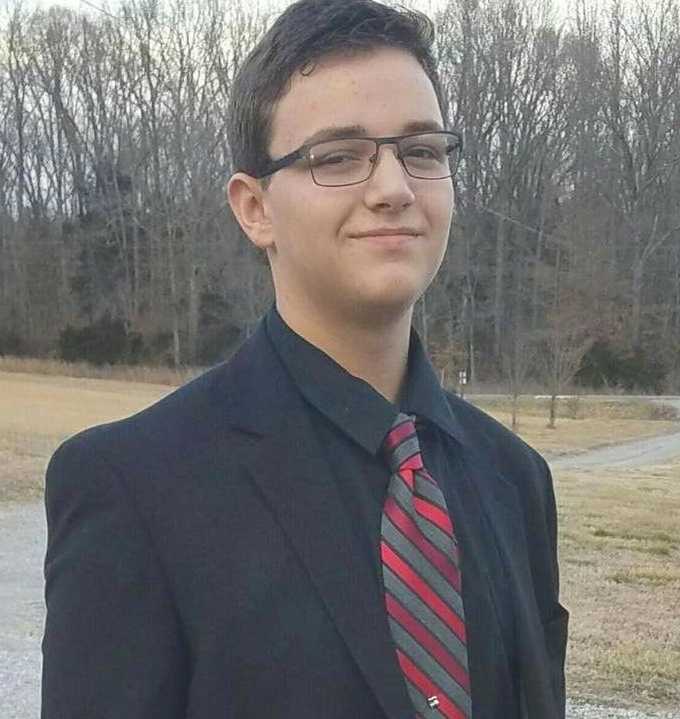 When was Channing Smith Born?

Channing Smith was born in 2003 A.D. in Tennessee, United States. His birth name was Channing Smith. His nationality was American. Smith belonged to White ethnicity.

Smith was the son of Crystal Smith(mother). He was raised along with his elder brother, Joshua Smith.

Channing Smith was a junior student at Coffee County Central High School in Manchester. Smith was very fond of motorcycles, punk rock music, and Corvettes since is childhood. Smith even had made his mind of becoming an engineer soon which unfortunately is just a dream now.

Smith had not openly discussed his sexuality to anyone not even to his family.

What is the cause of the death of Channing Smith?

Channing Smith died on September 22, 2019, after committing suicide by shooting himself. Smith became the victim of being bullied after his classmates exposed screenshots of his text confiding his friend about his sexuality. Some of his friends betrayed him as they wanted to humiliate Smith is among the friend circle that his identity was bisexual.

Smith’s brother, Joshua Smith wrote a heartfelt note on social media explaining how a teenager is getting affected by the social media that leads them to take their own life. About his brother’s death, he said that some of his friends were using Snapchat to expose Smith on some sort of embarrassing information that they had collected through screenshots of text messages.

After he came to know about that, he couldn’t face the humiliation of cyberbullying so he chose to commit suicide.

Smith’s death has brought a great shock and grief among the community even catching the attention of the country music star, Billy Ray Cyrus. Cryus even moved to Manchester on Sunday, September 29, 2019, to perform at Smith’s memorial.

Cyrus tweeted on Friday, “This is the saddest story…Enough is Enough”.

Channing Smith was dating a beautiful lady named Hailey Meister. Mister and Smith had been dating for about a month before he killed himself. Mister explained Smith as a very kind and loving person who never thought bad for anyone.

Mister even added that after the text message of outing his sexuality went viral on social media, he couldn’t bear the humiliation and felt bad of not being classified well.

Our contents are created by fans, if you have any problems of Channing Smith Net Worth, Salary, Relationship Status, Married Date, Age, Height, Ethnicity, Nationality, Weight, mail us at [email protected]