Former Miss USA, Cheslie Kryst died a premature sudden death on Sunday 30 January 2022. On 1 February 2022, the coroner released her cause of death labeling it as a case of suicide. Now her mother, April Simpkins broke her silence and revealed that her daughter had depression.

Cheslie Kryst was an American model and Miss USA 2019. She jumped to her death on 30 January 2022. After the coroner gave the cause of death, Cheslie’s mother, April Simpkins has issued an emotional statement to People magazine about the exact reason of her daughter’s untimely death. April stated:

“I have never known a pain as deep as this. I am forever changed.”

“While it may be hard to believe, it’s true. Cheslie led both a public and a private life. In her private life, she was dealing with high-functioning depression which she hid from everyone — including me, her closest confidant — until very shortly before her death,”

April was in constant touch with her daughter before her death. Further April said:

“Cheslie — to the world, you were a ball of sunshine wrapped in smiles. We talked, FaceTimed or texted one another all day, every day. You were more than a daughter — you were my very best friend.”

“I love you baby girl with all my heart. I miss you desperately. I know one day we’ll be together again. Until then, rest easy and in peace,”

Cheslie and her suicide

Chelsie, former Miss USA was just 30 years old when she committed suicide. She had jumped from the 29th floor if her New York apartment last Sunday 30 January 2022 just after 7 am. Two witnesses found her dead body on the ground when they were out to grab their coffee. No foul play was suspected. The body was sent for postmortem. At that her father, Rodney emphasized:

“She never had any kind of substance abuse problem.”

“She was pure, she didn’t take any kind of drugs or prescription medication,”

Besides been a beauty queen, Cheslie was also a correspondent for Extra. Hence her news organization also released a statement on her death that read:

“Cheslie embodied love and served others, whether through her work as an attorney fighting for social justice, as Miss USA and as a host on Extra. But most importantly, as a daughter, sister, friend, mentor and colleague – we know her impact will live on,”

The coroner and his death report

After conducting a detailed investigation on Cheslie’s body and of the scene of death, the New York city coroner reached the conclusion that the cause of death was suicide. The department told People magazine that Cheslie died by taking her own life. She had jumped to her death.

Cheslie’s father feels that his daughter committed suicide due to family dysfunction. Rodney and April divorced when Chelsie was very small. He had added:

“But it will be a while before we can talk more. She was sad.”

Months before she leapt to her death, Cheslie had written about cyber-bullying and her thoughts on aging. Her essay read:

“Sometimes I can successfully mask this uncomfortable response with excitement; other times, my enthusiasm feels hollow, like bad acting. Society has never been kind to those growing old, especially women.”

Blac Chyna and Rob Kardashian have sued each other! Will the cases be consolidated?
Tags : #American model#depression patient#Miss USA 2019 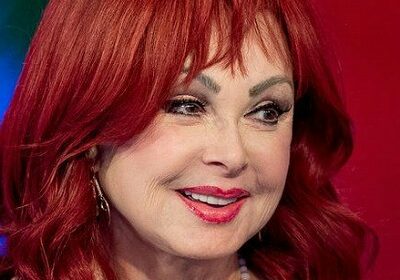 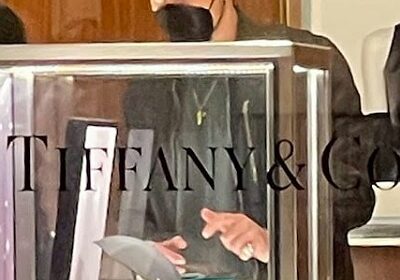 Is Shanna Moakler going to get engaged? Her boyfriend, Matthew Rondeau was shopping for rings at Tiffany and Co! 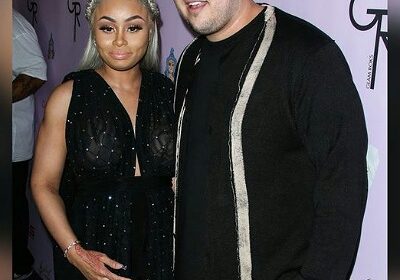 Blac Chyna and Rob Kardashian have sued each other! Will the cases be consolidated?