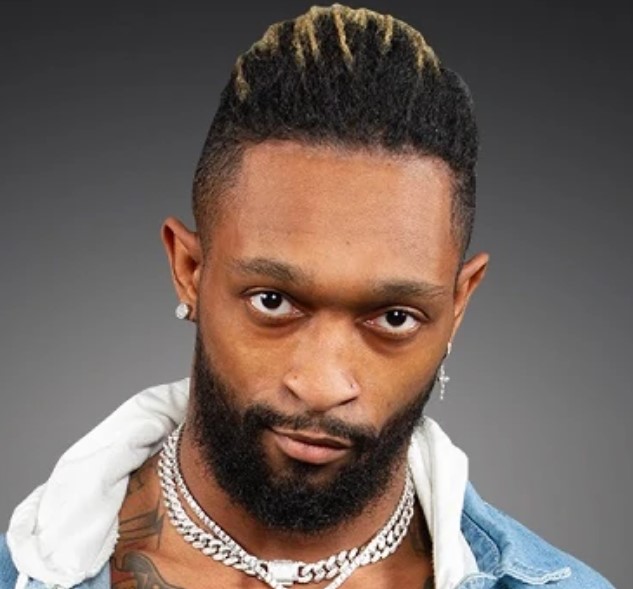 Chris Bey is an American professional wrestler based out of Las Vegas, Nevada. He has performed in a variety of independent promotions all over in the United States. He is also known as ‘Dashing Chris Bey’ or ‘Ultimate Finesser’.

On July 18, 2020, Chris Bey defeated Willie Mack at Impact Wrestling’s Slammiversary to win the X-Division Title. Bey poked Mack in the eye, setting up his win and Leaves SLAMMIVERSARY As The New X-Division Champion.

What is Chris Bey Famous for?

Where was Chris Bey Born?

Chris Bey was born in Alexandria, Virginia, the USA on January 13, 1996. He holds an American nationality. He belongs to African-American ethnic backgrounds. There is no information about parents and siblings.

Regarding his educational background, he attended West Potomac High School and graduated in 2014. Thereafter, he worked on the construction site.

Who is ‘Chris Bey Dating?

Chris Bay is believed to be unmarried. Not much information about his personal life available at present. He might be dating someone or single. Any updates in his personal life will be updated soon. Further, there is no report of his past dating history.

How tall is Chris Bey?

Chris Bey is a handsome man. He stands at a height of 1.75 m (5 feet and 9 inches) tall. He has a body weight of 165 lbs (75 kg). He has an athletic body build. His sexual orientation is straight. His eye color is dark brown and his hair color is black.

What is Chris Bey’s Net Worth?

Our contents are created by fans, if you have any problems of Chris Bey Net Worth, Salary, Relationship Status, Married Date, Age, Height, Ethnicity, Nationality, Weight, mail us at [email protected] 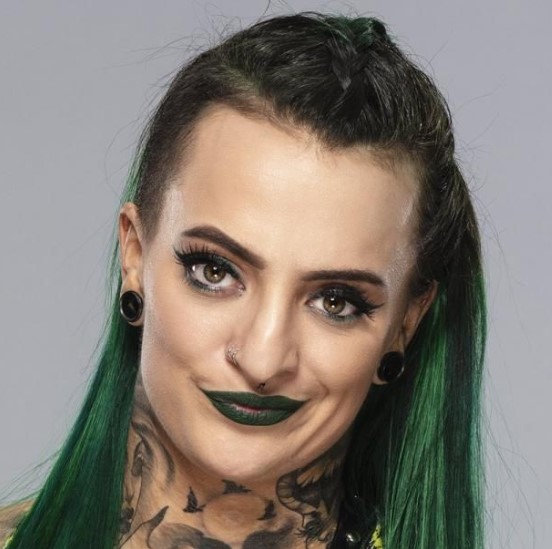 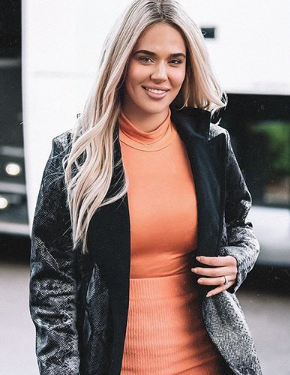 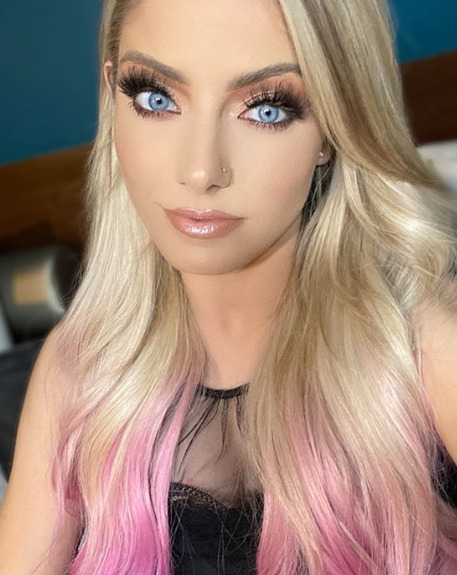 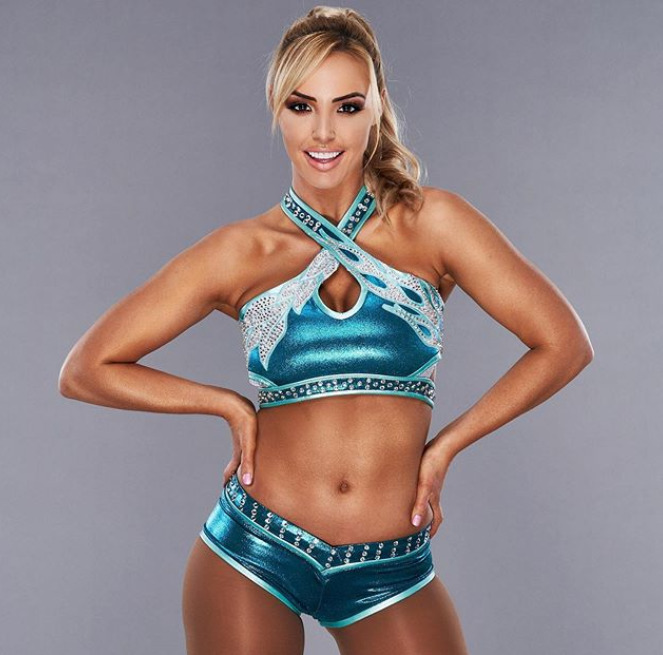