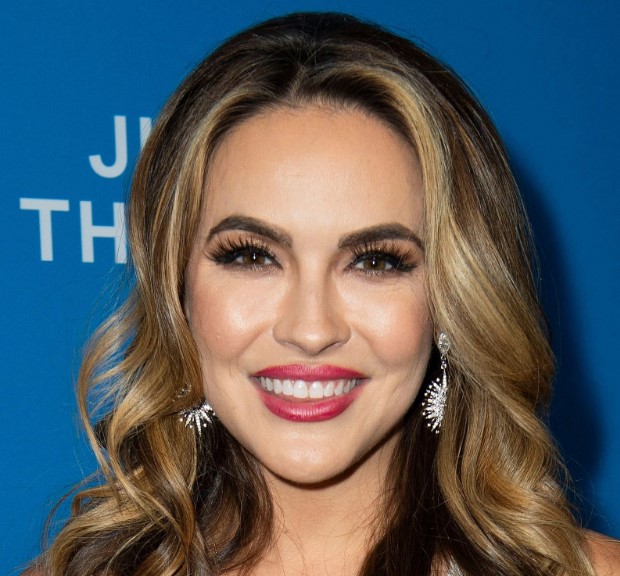 Chrishell Stause is an American actress who currently plays the role of Zoey Miller in the web series “Youthful Daze” since 2014. She is well-known for portraying the role of Amanda Dillon in the television soap opera “All My Children”. In 2020, she was also nominated for the Daytime Emmy award for Outstanding Guest Performer in a Drama Series for the American drama opera series “Day of Our Lives”.

Stause made her film debut with the role of Robin in “Scaring the Fish”(2008), after which she went on to become a successful television actress and has appeared in a number of television shows including Netflix’s reality show, “Selling sunset” as herself. Besides, Stause is quite active in social media sites with over 885k followers on her Instagram: @chrishell.stause and with over 72k followers on her Twitter: @Chrishell7.

What is Chrishell Stause famous for?

Where was Chrishell Stause born?

Chrishell Stause was born on July 21, 1981, in  Draffenville, Kentucky, United States. Her birth name is Terrina Chrishell Stause. American is her nationality. Stause belongs to mixed ethnicity and is of Spanish and Japanese ancestry while Cancer is her zodiac sign.

Chrishell was born as the daughter in a Spanish ethics family. She was raised in her hometown, Draffenville. Her father was a drummer who passed away in 2019 and her mother also passed away in July 2020 due to lung cancer. She has an elder sister, Shonda Stause.

Her unique name originated from the day of her birth. Her mother worked at a Shell Station, and the attendant who asked for help was Chris and thus, “Chrishell” was named.

Stause attended Murray State University and later graduated with BA in Theater in 2003.

Who is Chrishell Stause Dating?

Chrishell Stause was previously married to Justin Hartley. Hartley is also an American actor who is known for his television role as Fox Crane on the NBC daytime soap opera, “Passions”(2002–2006). The couple was confirmed dating in January 2014 by the representatives of Stause. Shortly after, it was announced that they were engaged in July 2016. Following year, on October 28, 2017, they got married, and Stause became the stepmother to Hartley’s daughter, Isabella Justice Hartley.

However, just after 2 years, in November 2019, Hartley filed for divorce, stating irreconcilable differences. Though Stause filed for dissolution of the marriage in December 2019, they ended their relationship with a text just 45 minutes before his divorce filing went public on August 8, 2020.

What is the net worth of Chrishell Stause?

How tall is Chrishell Stause?

The 39 years aged, Chrishell Stause is a beautiful actress. She has a fair complexion with blonde hair and a black pair of eyes. She stands at a height of 5ft 6inches and has a bodyweight of 56 kg. She has a well-maintained slim body physique of measurement is 33-25-34 inches while 36B as her bra size.

Our contents are created by fans, if you have any problems of Chrishell Stause Net Worth, Salary, Relationship Status, Married Date, Age, Height, Ethnicity, Nationality, Weight, mail us at [email protected]