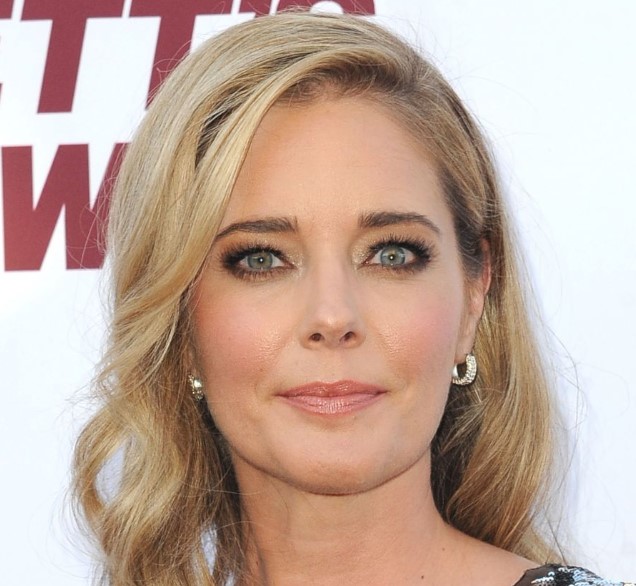 Christina Moore is a multi-faceted person who is an American actress, comedian, fashion designer, model, and screenwriter. She is best known for her work in TV series like ‘MADtv’, ‘That ’70s Show’, ‘90210’ and ‘Hawthrone’. She has acted in more than 70 television shows and films.

Christina Moore is active on social media. She has 56.7k followers on Instagram @ladychristinamoore and 1,881 Followers on twitter @christineamoore.

What is Christina Moore famous for?

Where is Christina Moore from?

Christina Moore was born on April 12, 1973, in Palatine, Illinois, the USA. Her birth name is Christine Annette Moore. She was born to father, Carroll Moore, and mother, Joy Moore. She has a sister named Cathryn. She holds an American nationality and she belongs to white ethnicity. Her zodiac sign is Aries.

Regarding her educational background, she is a graduate of Illinois Wesleyan University School of Theater Arts.

Christina is a married woman. She married actor John Ducey on July 5, 2008. There is no information about her children. Her sexual orientation is straight. The couple resides in Los Angeles

Christina Moore is an actress, comedian, screenwriter, and model. She makes quite a decent income from her professional career. Her major source of income is working in the entertainment industry. Her net worth is estimated at $ 4 Million but her salary is not revealed yet.

Our contents are created by fans, if you have any problems of Christina Moore Net Worth, Salary, Relationship Status, Married Date, Age, Height, Ethnicity, Nationality, Weight, mail us at [email protected]