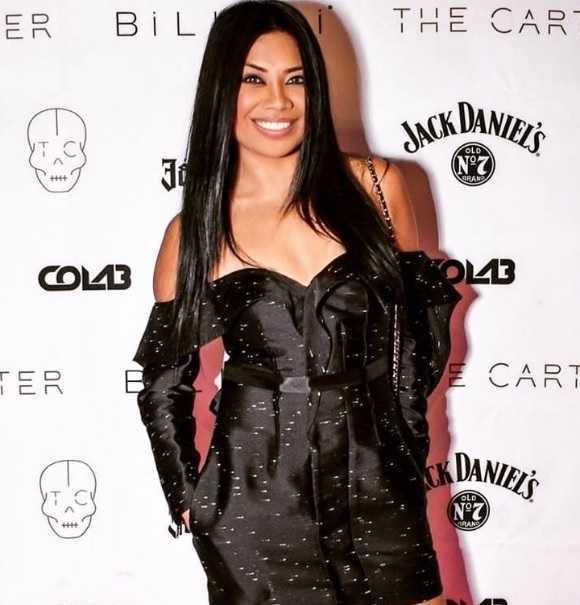 What is Cyrell Paule Famous For?

– Her appearance on Married at First Sight Australia.

Where is Cyrell Paule From?

Cyrell Paul was born on 17 April 1989. Her birthplace is in Australia. She holds Australian nationality. She is of Filipino descent. Her zodiac sign is Aries. She has 6 siblings. She is the youngest sibling. She grew up in Sydney. She was raised in a strict Catholic environment.

Before appearing in the television reality show, she worked as a health fund consultant.

She was then cast as one of the members of the reality series, Married at First Sight.

She was matched with Nic Jovanovic on the show. However, their relationship ended in the 7th episode.

She was the first couple to tie the knot in MAFS. She tied the knot with Nic Jovanovic.

Nic Jovanovic previously suffered testicular cancer, which was cured after a series of treatments including chemotherapy.

On the show, Cyrell Paule and co-star Martha Kalifatidis got involved in a physical altercation, where Kalifatidis threw a drink at Paule and Paule grabbed Kalifatidis by her throat.

In an incident that occurred in June 2019, she was physically attacked in a racist confrontation by a cafe owner, where Paule and her partner Eden Dally went to have lunch. The female staff called Paule black monkey. Paule then confronted the staff and asked the reason to be racist and call her a black monkey. The staff then grabbed Paule by her throat and pushed her as well. The incident was recorded by someone else. She had minor scratches on her neck.

Many of her friends and followers stepped up to show their support for her.

Who is Cyrell Paule Dating?

Cyrell tied the knot with Nic Jovanovic on the reality show, Married at First Sight. They were the first couple on the show to tie the knot. She was previously engaged before joining the show. However, her engagement did not lead to her wedding. She is currently dating reality star, Eden Dally.

What is Cyrell Paule Net Worth?

Cyrell Paul earns from her television career. She is also a health fund consultant in Australia. She earns a decent income from her profession. Her net worth is not available at present.

Our contents are created by fans, if you have any problems of Cyrell Paule Net Worth, Salary, Relationship Status, Married Date, Age, Height, Ethnicity, Nationality, Weight, mail us at [email protected]