David Julian Dobrik, popularly known as David Dobrik is a Slovak-born YouTube personality. He is best known for being the de facto leader of the popular YouTube ensemble The Vlog Squad. 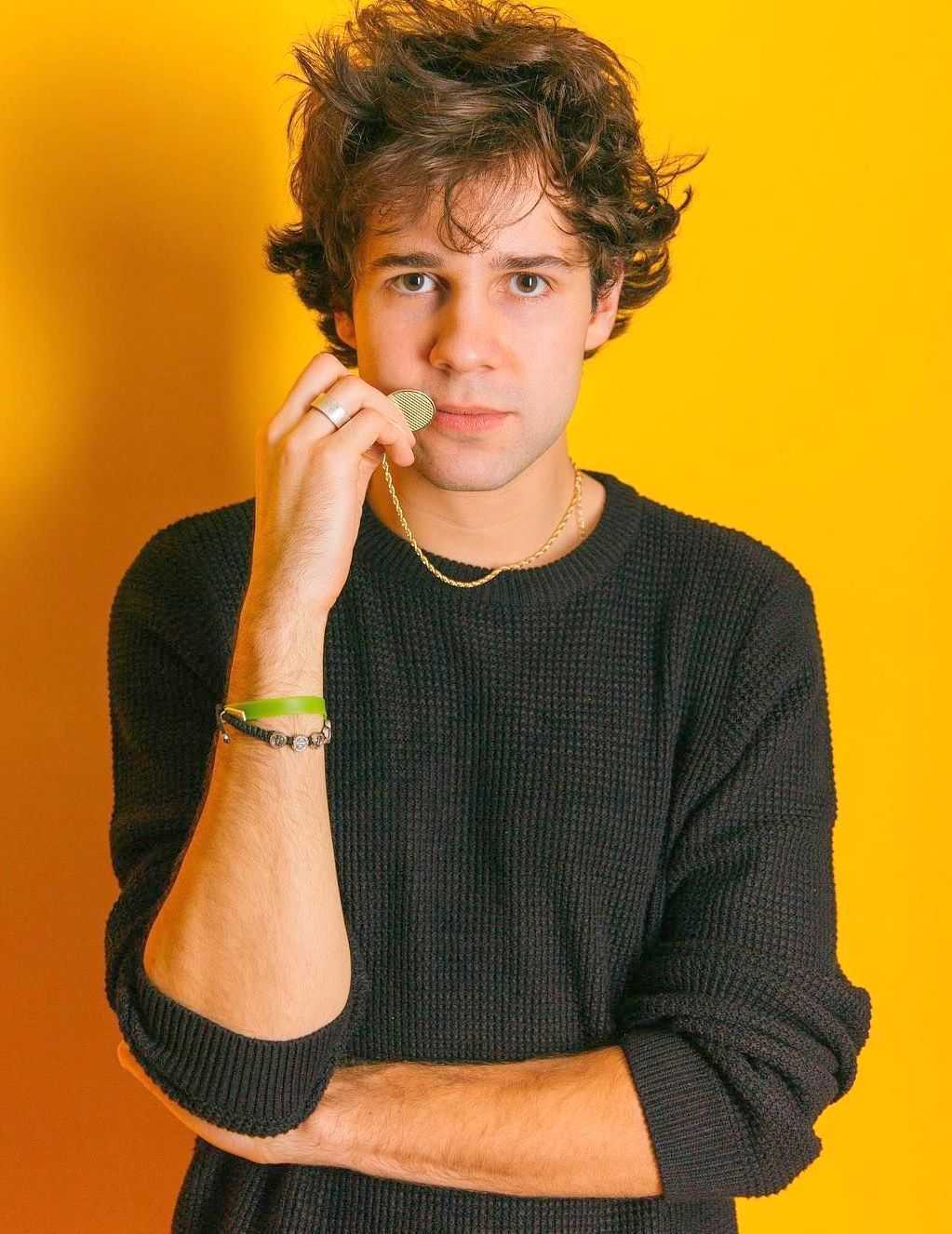 David Julian Dobrik, popularly known as David Dobrik is a Slovak-born YouTube personality. He is best known for being the de facto leader of the popular YouTube ensemble The Vlog Squad. He started his career on Vine and later created his own YouTube channel in 2014. He has over 8.1 million followers on his Instagram.

What is David Dobrik Famous For?

– The de facto leader of the popular YouTube ensemble The Vlog Squad.

Where was David Dobrik Born?

Dobrik was born on 23 July 1996. His birth name is David Julian Dobrik. His birthplace is Kosice in Slovakia. He holds Slovak nationality. Information about his parents is currently unavailable. His family moved to Vernon Hills, Illinois while Dobrik was six years old. He is protected under DACA. He has three siblings, Ester, Sara, and Toby.

He attended Vernon Hills High School but dropped out without completing. He then moved to Los Angeles during his college years to boost his Vine career.

He started his career from Vine in 2013, where he uploaded his first vine.

Later, he has collaborated with other popular viners including Liza Koshy, Jason Nash, The Gabbie Show, and Zane & Heath.

He was part of the YouTube group, Second Class. The channel ended in 2015.

His channel David Dobrik has already garnered over 12 million subscribers.

He uploads comedy vlogs based on real-life situations and semi-scripted bits on his channel. He has also featured many of his former vine collaborators.

He won Vlogger of the Year at the Ninth Annual Shorty Awards in 2017.

He won First Person at the 2018 Streamy Awards while The Vlog Squad won Best Ensemble Cast under the name “David’s Vlog”.

He was named one of the “10 Social Media Personalities Making the Most Noise” for 2018 by PAPER Magazine alongside Bretman Rock, Trisha Paytas, and Jaboukie Young-White among others.

He also has a podcast titled “VIEWS” with fellow YouTuber Jason Nash.

He created his third channel, Views Podcast in September 2018. He posts a video podcast of Views on this channel. His channel has over 521k subscribers.

“The Vlog Squad” refers to the group of friends that appears in Dobrik’s vlogs.

Dobrik acts as the center and de facto leader.

Several other YouTubers and internet personalities including Jeffree Star, Tana Mongeau, and The Dolan Twins have guest appeared on Dobrik’s videos.

Who is David Dobrik Dating?

David Dobrik was previously married to Lorraine Nash. They got married in 2019 and got divorced in the same year. He previously dated YouTube personality Liza Koshy from 2015 to 2018. The couple broke up in June 2018.

He lives in Los Angeles, California in the United States.

What are David Dobrik Body Measurements?

What is David Dobrik Ne Worth?

Our contents are created by fans, if you have any problems of David Dobrik Net Worth, Salary, Relationship Status, Married Date, Age, Height, Ethnicity, Nationality, Weight, mail us at [email protected]