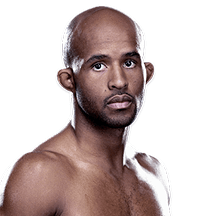 He is also nicknamed as Mighty Mouse or DJ. Currently, he is signed to men’s flyweight division of ONE Championship. He is former UFC Flyweight Champion who currently holds the UFC record for most consecutive title defenses with 11. He is considered one of the greatest mixed martial artists in the world by ESPN, MMA Weekly, and various UFC personnel. Overall, he is a very talented wrestler.

Demetrious Johnson is well known for his fast hands in the ring, but when the gloves are off his fingers are pretty nimble as well. “Mighty Mouse” Johnson left UFC for ONE Championship in 2018 and as part of his move became the face of their new esports venture. The former UFC flyweight champion is a hardcore gamer, a Twitch streamer and has had a longstanding endorsement with Microsoft Xbox. “Esports as a whole has come on leaps and bounds from when it first started,” Johnson told. “At the start, people were like ‘no one’s going to watch someone else play video games. It’s absolutely absurd. I’m not going to do it.’ “But now you have companies like Twitch and Mixer who are generating so much revenue with advertisement revenue from these amazing streamer personalities.

Demetrious Johnson was born on 13th August 1986, and this makes his age 33 years at this moment. His real name is Demetrious Khrisna Johnson. He is an American by his nationality. His ethnicity is Afro-American. His birth sign is Leo. His childhood was traumatic. He was raised by his deaf mother and stepfather who was violent to him. He never met his biological father. He was raised in Parkland, Washington. He attended Washington High School. He was a letter in track and wrestling during his high school years. He became the state champions in wrestling as well as in track. In 2007, he landed his steps at mixed martial arts. He competed in Alaska Fighting Championship.

Demetrious Johnson has an average height of 5 feet and 3 inches. His weight is around 57 kg. His other body measurements will be added soon. Overall, he has got a healthy and strong body.

Net Worth of Demetrious Johnson

Johnson is a very successful wrestler and he has an estimated net worth around $3 million as of 2019. His source of income is his MMA career. There is no fixed salary of MMA fighter, they get pay per fight. As per the report, his total career earnings is $3,555,000. He adds a decent sum to his bank account through his endorsement deals with various brands. His popular endorsement deals include ONE eSports and Microsoft Xbox.

Demetrious Johnson is a married person. He is married to his girlfriend-turned-wife Destiny Bartels. The couple tied the knot on 11th May 2012, Hawaii. They are extremely happy about their relationship. They have shared strong loves and affection with each other. They will less likely go for divorce in the future. In 2013, the couple welcomed their first child, a son named Tyron in 2013. Their other son, Maverick on 15th April 2015. Furthermore, In August 2018, the duo had their first daughter as their 3rd child. He also mentioned his wife helped him to move on and without her his life is incomplete. He is a loving husband as well as a caring father. The couple is living a happy life without any disturbances.

Our contents are created by fans, if you have any problems of Demetrious Johnson Net Worth, Salary, Relationship Status, Married Date, Age, Height, Ethnicity, Nationality, Weight, mail us at [email protected] 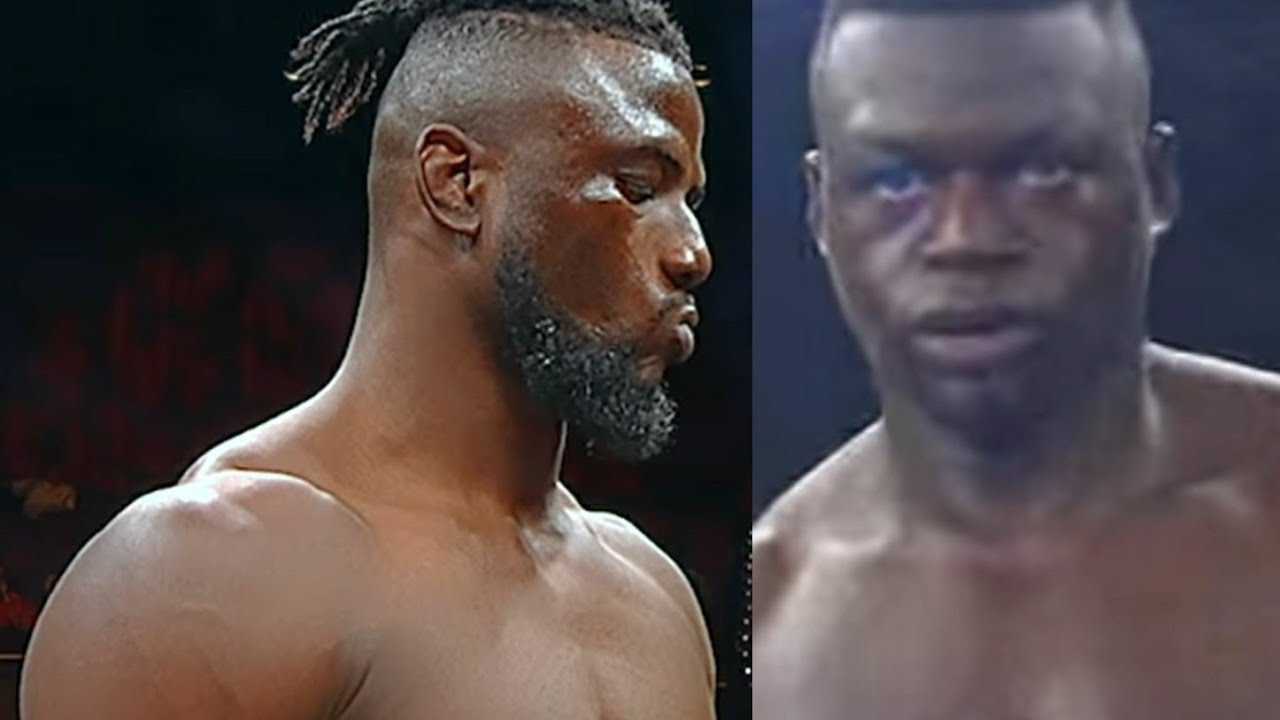