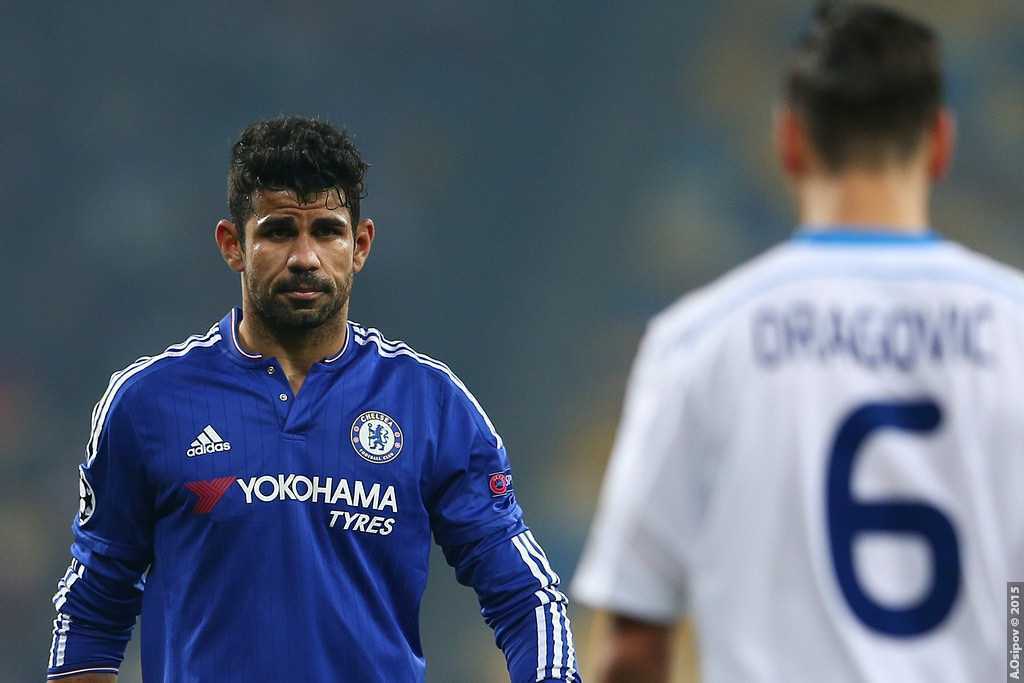 Diego da Silva Costa is a Spanish Professional Footballer known as Diego Costa. He plays as a striker for Spanish club Atletico Madrid and Spain  National Team.  He played for Brazil’s national team in 2013, then joined the Spanish national team in 2014. Though being a Brazilian he was named after the Argentine legend Diego Maradona.

Diego Costa was born on 7th October 1988 in Lagarto, Sergipe, Brazil, to parents José de Jesus and Josileide. His father named after the Argentine legend Diego Maradona, and he has an elder brother named Jair after Brazilian player Jairzinho. At the beginning of his childhood years, Costa used to play street football but never thought about being a professional footballer.

Diego Costa’s trial at his hometown club was an unsuccessful one. He left Sergipe and moved to São Paulo, to work in the store of his uncle Jarminho. He had connections in Football and recommended his nephew to Barcelona Esportiva Capela. After a brilliant performance in his trial, he was selected for Barcelona Esportivo Capela from where his professional soccer career started.

Our contents are created by fans, if you have any problems of Diego da Silva Costa Net Worth, Salary, Relationship Status, Married Date, Age, Height, Ethnicity, Nationality, Weight, mail us at [email protected]