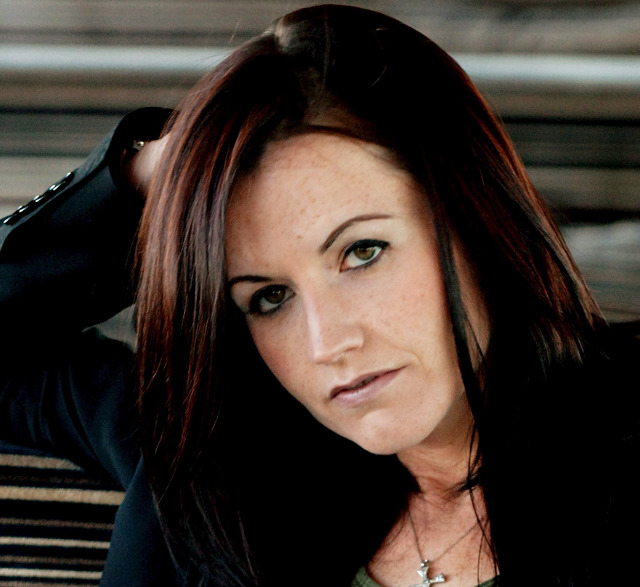 Dolores Mary Eileen O’Riordan is simply named as Dolores O’Riordan. She was an Irish musician, singer, and songwriter.

On 15th January 2018, Dolores O’Riordan died in Mayfair, London, England. The cause of death is Accidental drowning due to alcohol intoxication.

The vocalist for the rock band “The Cranberries”

Dolores O’Riordan was born on 6th September 1971 in Ballybricken, County Limerick, Ireland. Her horoscope is Virgo. Her ethnicity is White. Her nationality is Irish. She was born to Terence and Eileen O’Riordan.

The height of Dolores is 1.61 m tall and has the weight of 49 Kg with slim body.

Net Worth of Dolores

Our contents are created by fans, if you have any problems of Dolores O’Riordan Net Worth, Salary, Relationship Status, Married Date, Age, Height, Ethnicity, Nationality, Weight, mail us at [email protected]