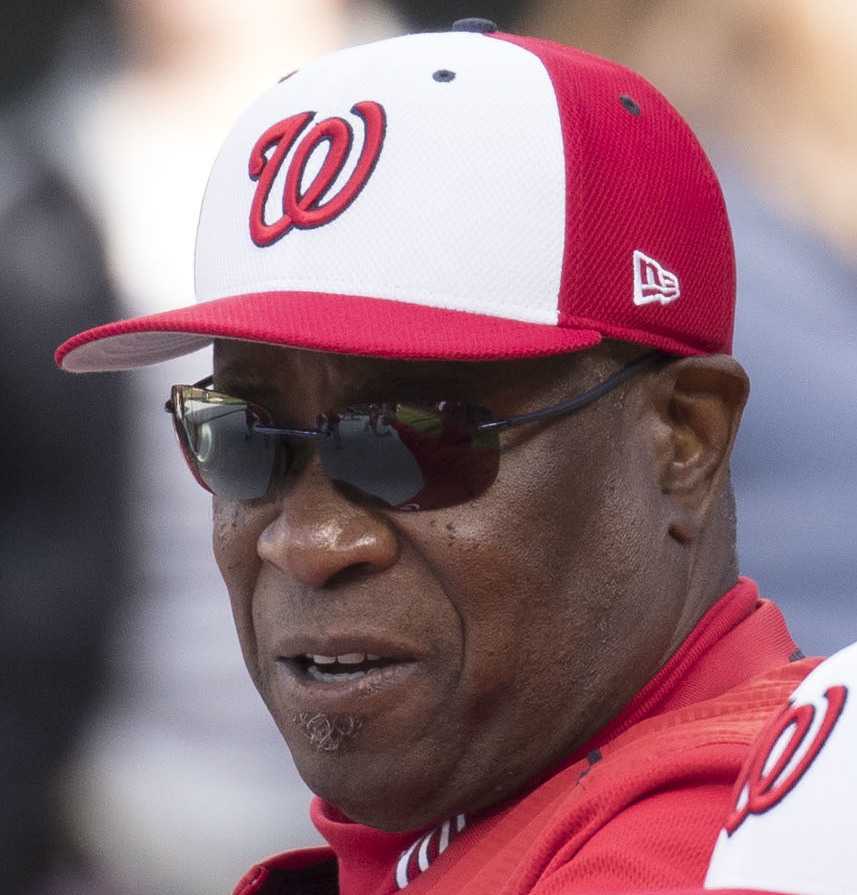 Dusty Baker is an American Major League Baseball manager for the Houston Astros and retired player. He had a 19-year career as a hard-hitting outfielder, primarily with the Atlanta Braves and Los Angeles Dodgers. He helped the Dodgers to pennants in 1977 and 1978 and the World Series championship in 1981. Let’s know more about him through this article.

What is Dusty Baker’s claim to fame?

A former player and manager in Major League Baseball in the United States.

Dusty Baker was born in the United States.

Dusty Baker was born in the year 1949 in Riverside, California, United States of America. He is now 70 years old. In terms of race, he is an American of Afro-American ancestry. Gemini is also his zodiac sign. His parents and siblings’ identities have remained a mystery. He went to Del Campo High School for his studies.

In 1980 and 1981, he was an All-Star twice, a World Series winner, the NLCS MVP, the Gold Glove Award, and the Silver Slugger Award.

When did Dusty Baker start working as a coach?

Dusty started his coaching career with the San Francisco Giants after retiring. He began his career as a first base coach, and spent the next four years as the hitting coach before taking over as manager in 1993, replacing Roger Craig.

Baker received the National League Manager of the Year award in his first season as manager, guiding the team to a 103-59 record.

He is one of only four African-Americans to lead a World Series team so far. After Bruce Bochy, he is the second manager in Giants history to win more games for the team.

He signed as manager of the Chicago Cubs in 2003. Baker led the Cubs to their first division title in 14 years in his first season, thanks to a strong starting staff and big-hitting players like Moises Alou and Sammy Sosa. He spent three years with the Chicago Cubs before leaving.

Baker was then hired as the manager of the Cincinnati Reds on October 13, 2007, replacing interim manager Pete Mackanin, and his Reds finished 74-88 and 78-84 in 2008 and 2009, respectively, to finish fifth and fourth in the National League Central.

Baker extended his two-year deal as a manager with the Reds on October 15, 2012.

On October 4, 2013, he was fired as manager of the Reds after a loss to the Pittsburgh Pirates in the National League Wild Card Games.

He was named the new manager of the Washington Nationals on November 3, 2015. Baker and the Nationals won the NL East in 2016, but lost in the NLDS to the Dodgers.

He then led the Nationals to another NL East title the following season. The Washington Nationals announced his departure on October 20, 2017.

The Astros revealed on January 29th, 2020 that he had been hired as their new manager to succeed A.J. Hinch, who had been fired following the Astros sign-stealing scandal. It was a one-year deal with a club option for a second year.

Aside from that, he worked as an ESPN analyst and continued to do so the following season. In 2015, he joined TBS as a studio analyst for the final two weeks of the regular season as well as the National League playoff coverage.

Do you know whether Dusty Baker is married or not?

Dusty Baker is a husband and father. On the 27th of November in 1994, he married Melissa Baker. On February 11th, 1999, the couple welcomed their first child together.

Melissa isn’t the only woman in his life; he was previously married to Alica Lee Washinton. Following the birth of their daughter Natasha Lichon Baker on September 29th, the ex-couple became proud parents.

Dusty Baker’s net worth is unknown.

Dusty Baker is a former professional basketball player who has earned a substantial sum of money and salary from his career in the sports industry since 1968. His current net worth is projected to be $40 million, according to online sources. His pay, on the other hand, is being reviewed.

Dusty is a player with an athletic body, black eyes, and black hair. He is also of average height and weight. His other physical characteristics are currently unknown. If there is an update, we will notify you.

Our contents are created by fans, if you have any problems of Dusty Baker Net Worth, Salary, Relationship Status, Married Date, Age, Height, Ethnicity, Nationality, Weight, mail us at [email protected] 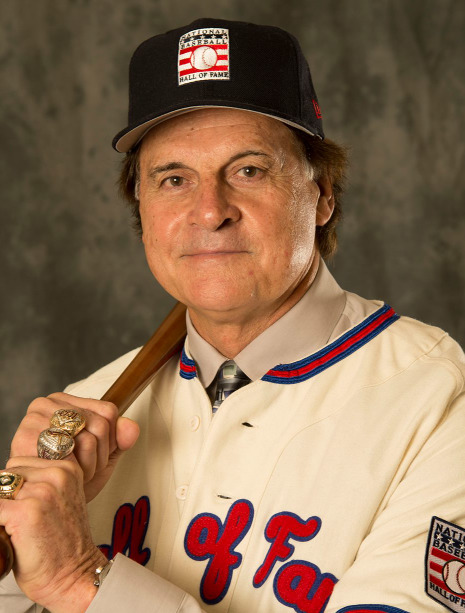 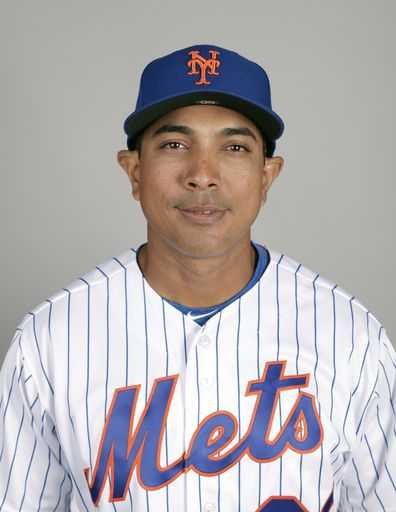 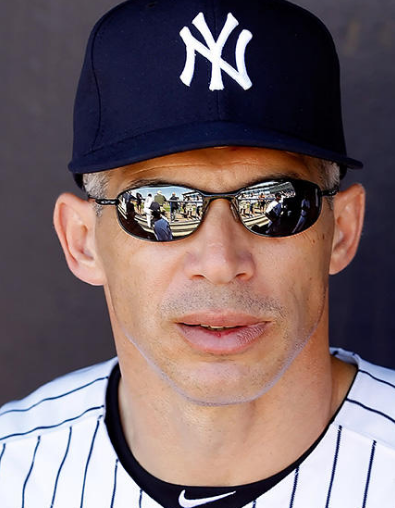