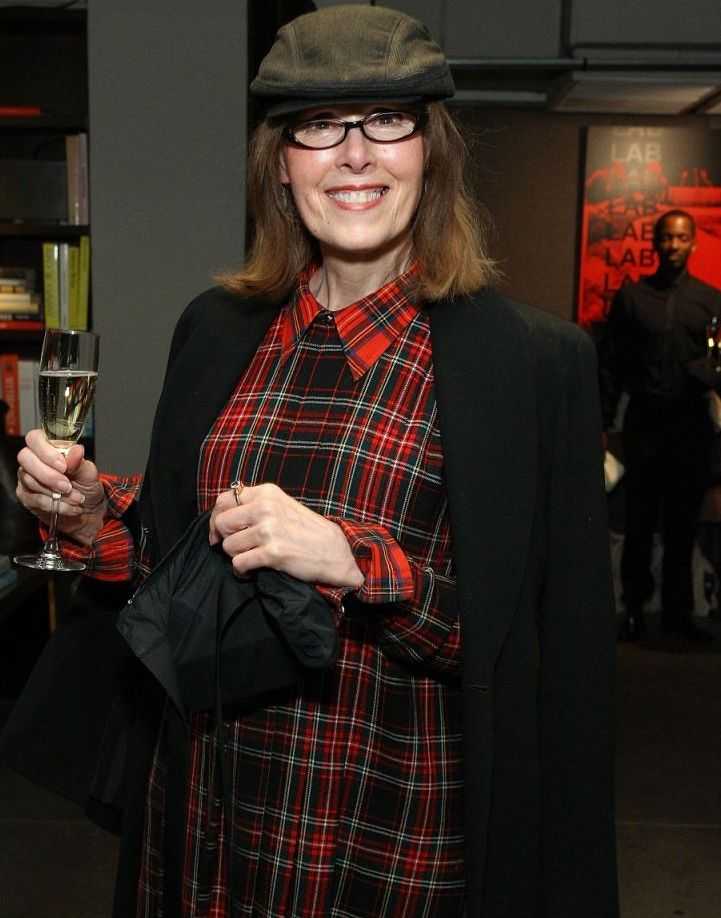 Elizabeth Jean Carroll, popularly known as E. Jean Carroll is an American journalist and advice columnist. Her “Ask E. Jean” column has appeared in Elle magazine since 1993. The Chicago Tribune ranked her column as one of the five best magazine columns in 2003.

What is E. Jean Carroll Famous For?

– The Chicago Tribune ranked her column as one of the five best magazine columns in 2003.

Where was E. Jean Carroll Born?

Carroll was born on 12 December 1943. Her birth name is Elizabeth Jean Carroll. She was born in Detroit, Michigan in the United States. She holds an American nationality. She was born to a father, Thomas F. “Tom” Carroll, Jr., and a mother, Bety Carroll. She was nicknamed “Betty Jean” from an early age. She grew up in Fort Wayne, Indiana.

Her “Ask E. Jean” column has appeared in Elle magazine since 1993.

She became known due to her opinions on sex. She insisted that women should “never ever” structure their lives around men.

From 1994 to 1996, NBC’s cable channel, America’s Talking produced the Ask E. Jean television show based on the column.

She was named “the most entertaining cable talk show host you will never see” by Entertainment Weekly.

She was nominated for an Emmy for her writing for Saturday Night Live in 1985.

She was also nominated for a Cable Ace Award for the Ask E. Jean show in 1995.

She also runs an AskEJean.com website based on the Elle column.

Users can send queries on careers, beauty, sex, men, diet, friends, and “sticky situations” and receive instant video answers. Users can also join the Advice Vixens, where advice is provided by other users.

Her “The Cheerleaders” was selected as one of the year’s “Best True Crime Reporting” pieces in 2002. It appeared in Best American Crime Writing.

She has been a contributing editor to Esquire, Playboy, and Outside magazines.

In “The Loves of My Life”, (June 1995), she tracked down her old boyfriends and moved in with them and their wives.

She became the first white woman to walk from Telefomin to Munbil in the former West Irian Jaya. She nearly died. For Playboy (February 1988) at the height of the “Sensitive Man” era, she told her editors that “modern women run around complaining that they want a primitive man, so I thought it would be fun to come to New Guinea and find a real one”.

She wrote about taking Fran Lebowitz camping and going down Colorado with a group of “Women Who Run With No Clothes On” for Outside.

Several of her pieces for Outside has been included in various non-fiction collections such as Out of the Noosphere: Adventure, Sports, Travel, and the Environment (Fireside, 1988), The Best of Outside: The First 20 Years (Vintage Books, 1998), and Sand in My Bra: Funny Women Write from the Road (Traveler’s Tales, 2003).

She has written five books. They are

A Dog in Heat Is a Hot Dog and Other Rules to Live By (a collection of her Ask E. Jean columns, Pocket Books, 1996)

Carroll wrote in a first-person essay in New York on 21 June 2019 that Donald Trump sexually assaulted her in the fall of 1995 or the spring of 1996 in a Bergdorf Goodman store in New York City. The essay was part of an excerpt of Carroll’s book What Do We Need Men For? A Modest Proposal. She stated in the essay, “I have never had sex with anybody again”. The book is scheduled to be published on 2 July 2019. BBC News described it as a rape allegation.

Trump, in response, stated that Carroll’s accusations were totally fake and denied knowing Carroll. He said, “I have no idea who this woman is”.

She also alleged media executive Les Moonves sexually assaulted her in an elevator after she interviewed him for a story in the mid-1990s. Moonves also denied the allegations.

Our contents are created by fans, if you have any problems of E. Jean Carroll Net Worth, Salary, Relationship Status, Married Date, Age, Height, Ethnicity, Nationality, Weight, mail us at [email protected]