Elijah Eugene Cummings was an American politician and civil rights advocate who served in the United States House of Representatives for Maryland's 7th congressional district from 1996 until his death in 2019. 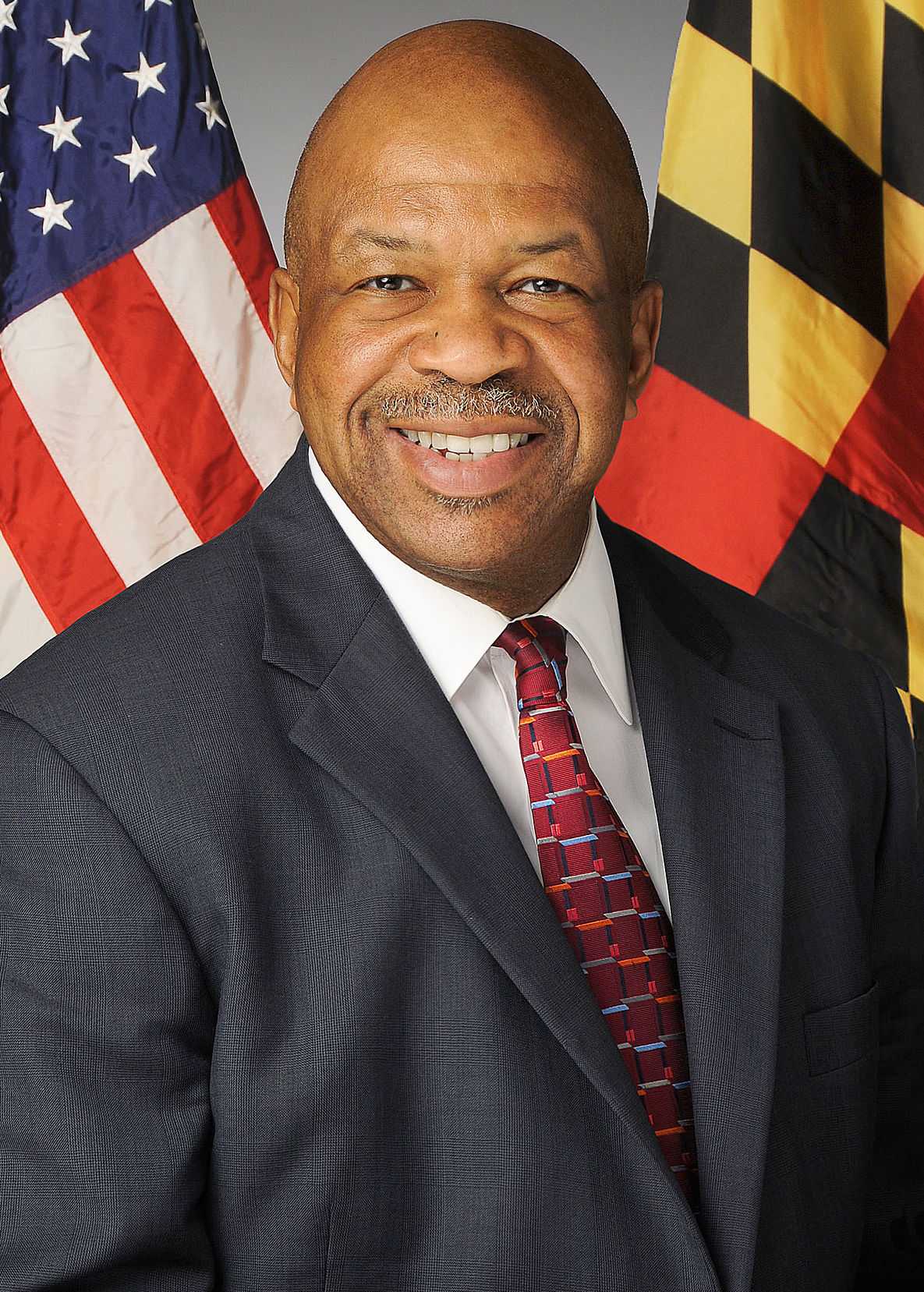 Our decisions about transportation determine much more than where roads or bridges or tunnels or rail lines will be built. They determine the connections and barriers that people will encounter in their daily lives - and thus how hard or easy it will be for people to get where they need and want to go.

Elijah Eugene Cummings, popularly known as Elijah Cummings was an American politician and civil rights, advocate. He served in the United States House of Representatives for Maryland’s 7th congressional district from 1996 until his death in 2019. He previously served in the Maryland House of Delegates from 1983 to 1996. He died on 17 October 2019 at the age of 68.

What is Elijah Cummings Famous For?

Where was Elijah Cummings Born?

Elijah Cummings was born on 18 January 1951. His birth name is Elijah Eugene Cummings. His birth place is in Baltimore, Maryland in the United States. He held American nationality. He was born to a father, Robert Cummings, and a mother Ruth Elma Cochran. He had 6 siblings.

He attended Baltimore City College, where he completed his high school in 1969. He then attended Howard University in Washington D.C. He graduated from Howard with a Bachelor’s degree in Political Science in 1973. He was a member of the Phi Beta Kappa Society at Howard. He received his Juris Doctor from the University of Maryland School of Law in 1976.

Following his graduation from law school in 1976, he passed the Maryland Bar in the same year.

He then practiced law for 19 years.

He served as Chairman of the Legislative Black Caucus of Maryland in the Maryland General Assembly.

He was the first African American in Maryland history to be named Speaker Pro Tempore.

He also served on several boards and commissions including, SEED Schools of Maryland Board of Directors, University of Maryland Law School Board of Advisors, Board of Visitors to the United States Naval Academy, the Elijah Cummings Youth Program in Israel.

He was an honorary member of the Baltimore Zoo Board of Trustees.

During this period, he also wrote a biweekly column for the Baltimore Afro-American newspaper.

He defeated Republican Kenneth Kondner in the special election.

He defeated Kondner again in the general election to win a seat in the US House of Representatives in 1996.

Since then, Cummings was re-elected 11 times. His poll never dropped below 69 percent vote.

He also served as the chair of the Committee on Oversight and Reform from January 2019 until his death in October 2019.

He defeated Carolyn Maloney in a vote of the House Democratic Caucus.

He was a member of the Congressional Progressive Caucus.

He served as chairman of the Congressional Black Caucus during the 108th US Congress.

Who was Elijah Cummings married to?

Elijah Cummings was a married man. He was married to Maya Rockeymoore Cummings. The couple got married in 2008. The couple shared 3 children together. His wife Maya was elected chairwoman of the Maryland Democratic Party in December 2018.

He was previously married to Joyce Matthews, whom he divorced in 1982.

He underwent surgery to repair his aortic valve in May 2017. He developed a surgery-related infection in July 2017. He was later hospitalized for a knee infection.

Cummings died at Johns Hopkins Hospital at the age of 68 on 17 October 2019. The cause of his death was announced as “complications concerning longstanding health challenges”.

Our contents are created by fans, if you have any problems of Elijah Cummings Net Worth, Salary, Relationship Status, Married Date, Age, Height, Ethnicity, Nationality, Weight, mail us at [email protected] 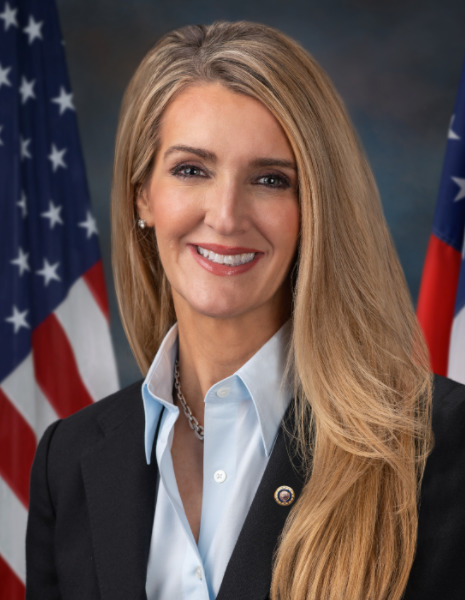 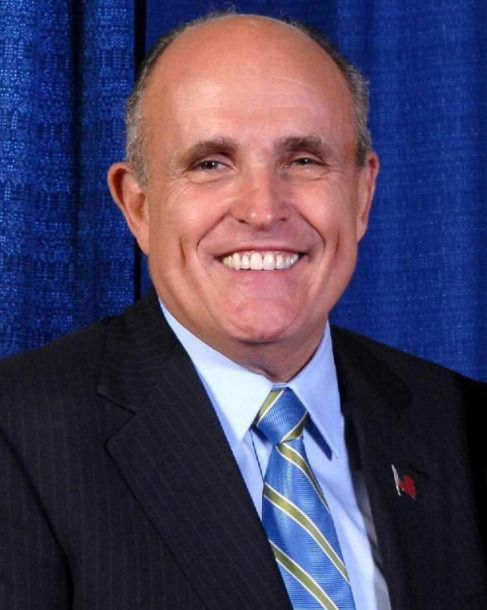 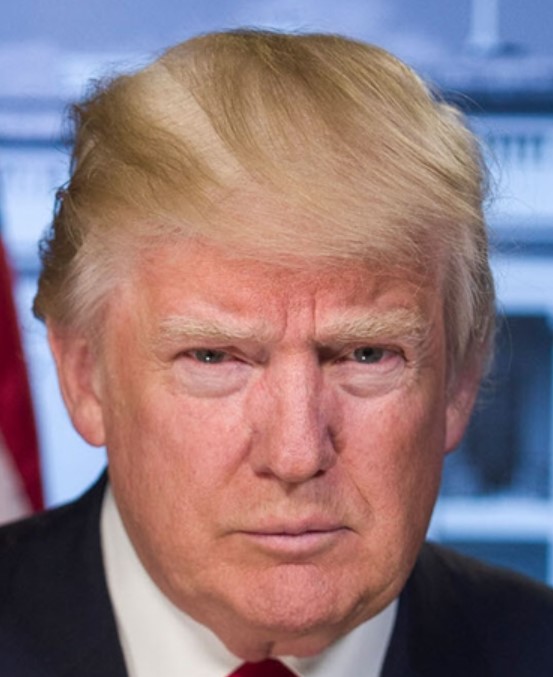 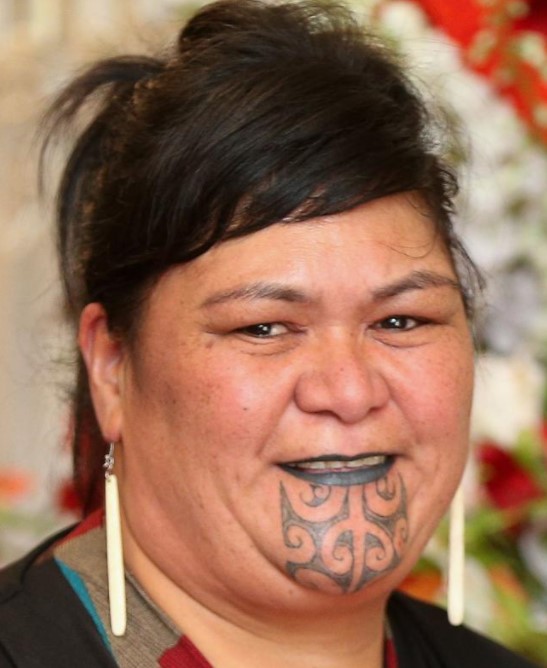 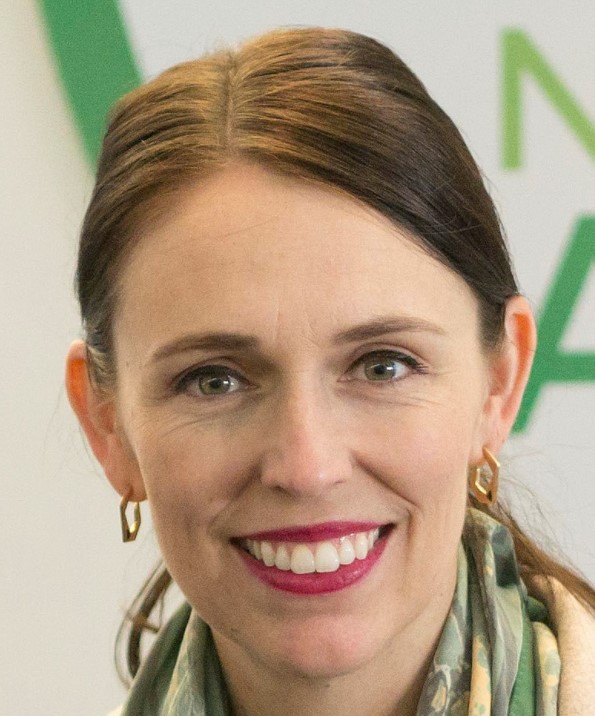 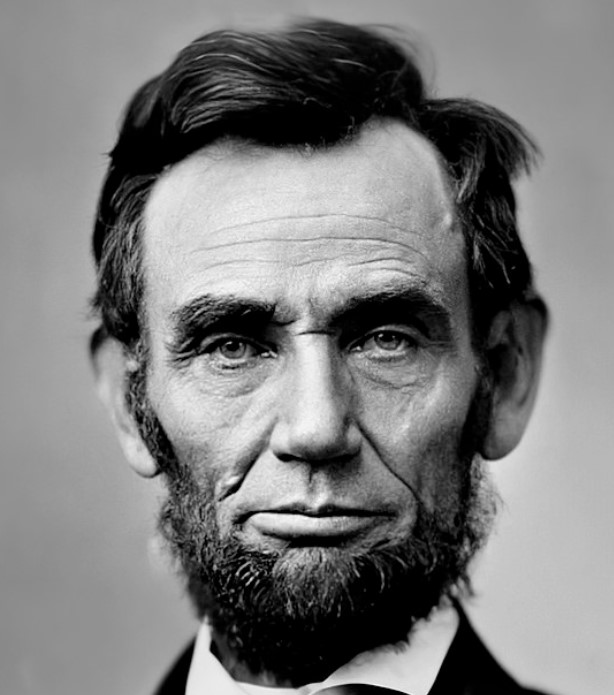 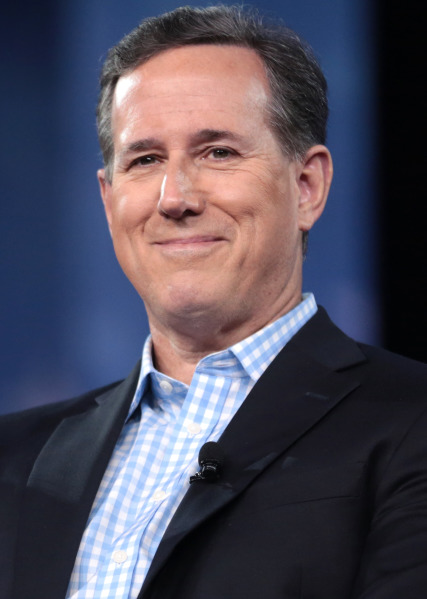 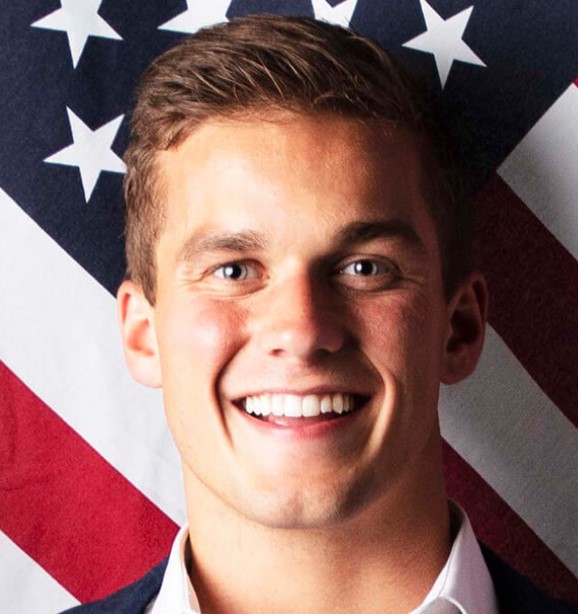