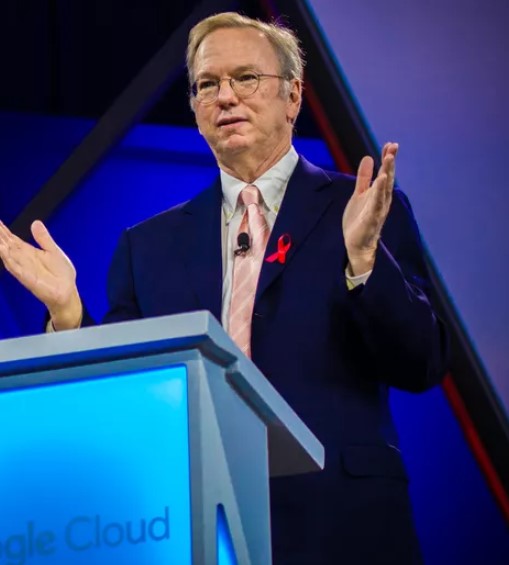 Eric Emerson Schmidt popularly known as Eric Schmidt is an American businessman and software engineer. He is best known as the former CEO of Google. He served as the CEO of Google from 2001 to 2011. He currently serves as one of the chairs of the US Department of Defense’s Defense Innovation Advisory Board. Previously, he worked at Alphabet Inc, Apple, Sun Microsystems, Novell holding several positions. He also chairs several academic and industrial boards. He has also authored several books.

What is Eric Schmidt Famous For?

Where was Eric Schmidt Born?

Eric Schmidt was born on 27 April 1995. His birth name is Eric Emerson Schmidt. His birth place is in Falls Church, Virginia in the United States. He holds an American nationality. He was born to well-educated parents, Emerson Schmidt, a father, and Eleanor, a mother. His father worked as a professor of international economics at Virginia Tech and John Hopkins University, whereas his mother had a master’s degree in psychology. Schmidt grew up in Falls Church and Blacksburg, Virginia. He also spent part of his childhood in Italy due to his father’s work.

Regarding his educational background, Schmidt attended Yorktown High School in the Yorktown neighborhood of Arlington, County, Virginia. Following his graduation from high school, he attended Princeton University. He initially joined Princeton to study architecture, however, he switched to electrical engineering. He earned a BSE degree from Princeton in 1976. Following his BSE, he stayed at the International House Berkeley from 1976 to 1980. Schmidt later earned his M.S. degree for designing and implementing a network (Berknet) linking the campus computer center with the CS and EECS departments in 1979. He earned his Ph.D. degree in 1982 in EECS, with a dissertation about the problems of managing distributed software development and tools for solving these problems.

Who is Eric Schmidt Married to?

Eric Schmidt was a married man. He was married to Wendy Susan Boyle. The couple first met Wendy Boyle at the International House Berkeley. The couple married in June 1980. The couple lived in Atherton, California in the 1990s. The couple had 2 daughters, Sophie, and Allison. One of his daughters, Allison died from an illness in 2017. The couple separated in 2011.

Schmidt reportedly dated Alexandra Duisberg, a former Olympic skater. They reportedly got engaged. However, no official information about their relationship surfaced.

The Schmidts founded the Schmidt Family Foundation in 2006. The foundation was established to address issues of sustainability and the responsible use of natural resources.

The foundation has subsidiaries including ReMain Nantucket and the Marine Science and Technology Foundation.

The foundation in the main funder of the Schmidt Ocean Institute.

The foundation donated $10 million to the Monterey Bay Aquarium in 2015.

Mrs. Schmidt offered the prize purse of the Wendy Schmidt Oil Cleanup X CHALLENGE. It is the challenge award for the efficient capturing of crude oil from seawater motivated by the Deepwater Horizon oil spill.

The Schmidts endowed the Schmidt Transformative Technology Fund at Princeton University with $25 million in 2009.

Schmidt created the Schmidt Science Fellows program in partnership with the Rhodes Trust. The program is part of a $100 million commitment to drive scientific leadership and interdisciplinary research.

Our contents are created by fans, if you have any problems of Eric Schmidt Net Worth, Salary, Relationship Status, Married Date, Age, Height, Ethnicity, Nationality, Weight, mail us at [email protected] 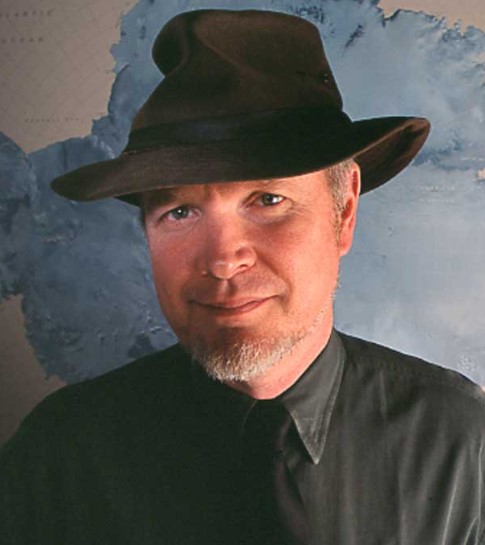