Eugene Lee Yang is a South Korean-American filmmaker, actor, producer, author, director, activist and internet celebrity, best known for his work with BuzzFeed and being one-fourth of the YouTube group sensation The Try Guys. 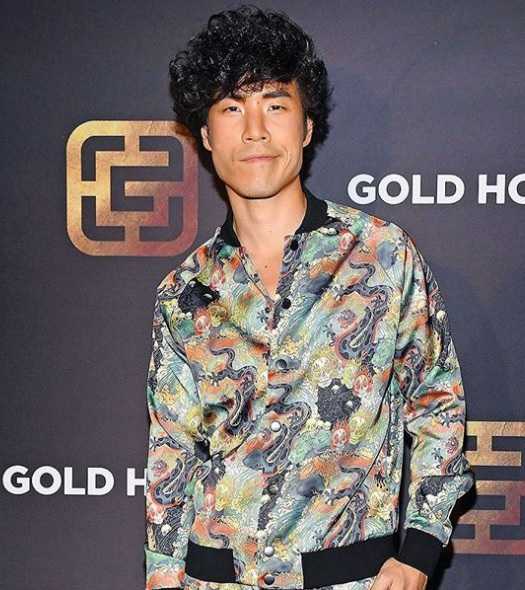 Eugene Lee Yang is an American filmmaker, actor, and internet celebrity. He is best known for his work with entertainment company BuzzFeed from 2013 to 2018 and his roles in the online comedy series The Try Guys since 2014. As a YouTuber, his videos have been viewed collectively more than over 2 billion times. He came out as gay in June 2019. He has over 1.9 million followers on his Instagram.

What is Eugene Lee Yang Famous For?

– His work with BuzzFeed and The Try Guys.

Where was Eugene Lee Yang Born?

Eugene Lee Yang was born on 18 January 1986. His birthplace is in Pflugerville, Texas in the United States. He holds an American nationality. He was born to Korean immigrants, Min-Young and Jae Yang. His zodiac sign is Capricorn. He has 2 sisters. While growing up, he struggled with body image issues and low self-esteem. He faced bullying due to his appearance. He was engaged in artistic activities such as visual arts, illustration, theater, choir, and dance at school. He later attended the University of Southern California, where he studied filmmaking. During his time at the university, he had written and directed six short films. He graduated with a B.A in cinema production degree in 2008.

He then started working for the video branch of the internet media company, Buzzfeed in 2013.

At BuzzFeed, he was given free control on experimental video productions and exploring new modes of storytelling.

He became quite popular after working with BuzzFeed.

He started The Try Guys with co-stars Ned Fulmer, Keith Habersberger, and Zach Kornfeld in 2014.

He became one of the recognized social media and internet personality.

As the only queer member among the cast of The Try Guys, he has produced several popular LGBTQ-themed videos.

The New York Times considered him as the breakout star of The Try Guys.

The Try Guys left BuzzFeed in June 2018 and established their own company, 2nd Try LLC.

In television, he made a guest appearance in an episode on NBC sitcom Brooklyn Nine-Nine in 2019.

He collaborated with an LGBTQ suicide-prevention non-profit organization, Trevor Project to raise awareness on the incidence of suicide among LGBTQ youths.

Who is Eugene Lee Yang Dating?

There is no official information about his personal life. He came out as gay in June 2019. He might be dating someone. No rumors about his relationship have surfaced.

Eugene Lee Yang stands at a height of 1.83 m i.e. 6 feet tall. He has a slim body build. He has brown eyes and his hair color is black.

Our contents are created by fans, if you have any problems of Eugene Lee Yang Net Worth, Salary, Relationship Status, Married Date, Age, Height, Ethnicity, Nationality, Weight, mail us at marr[email protected] 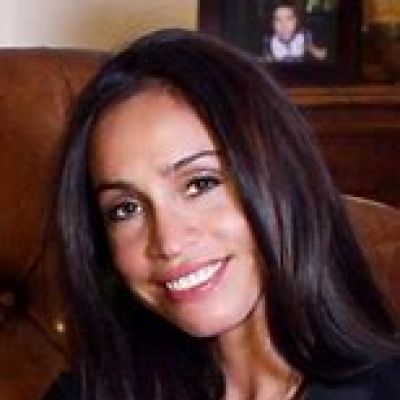 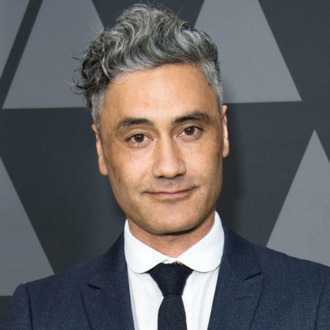 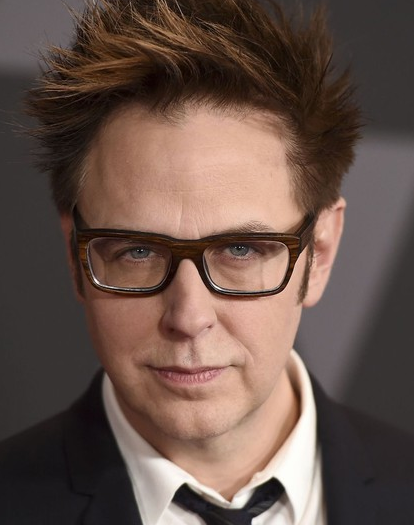 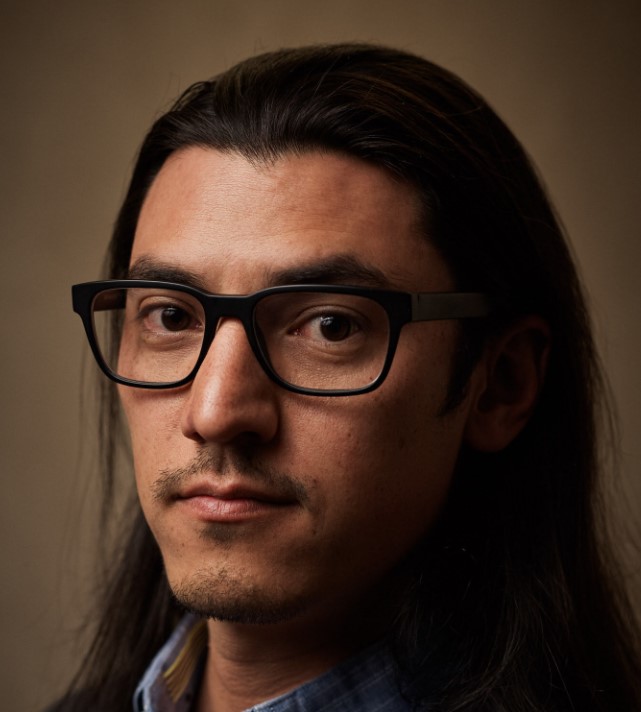 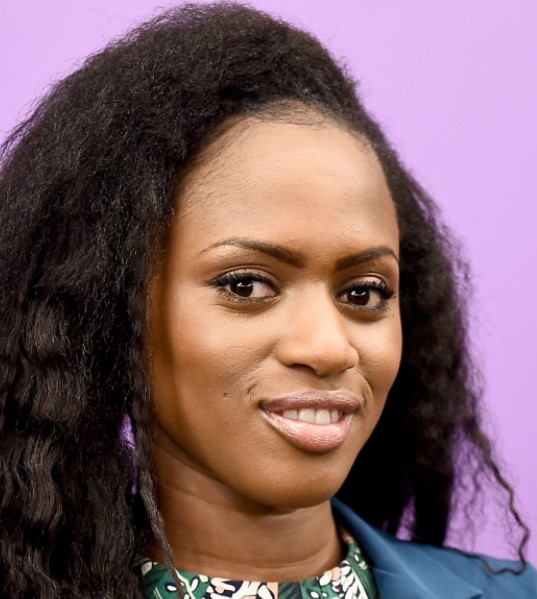 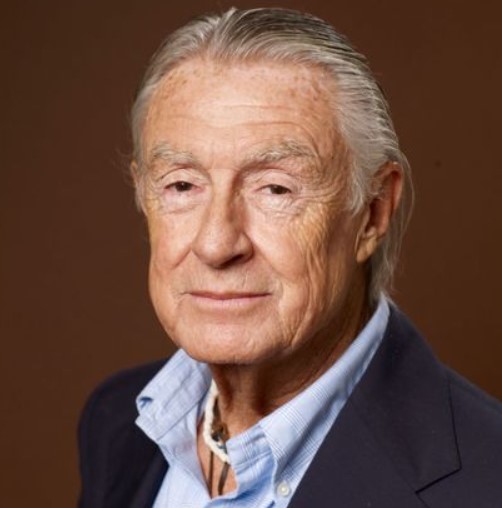 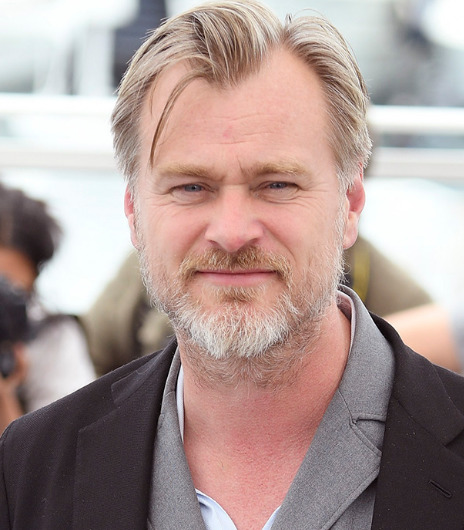 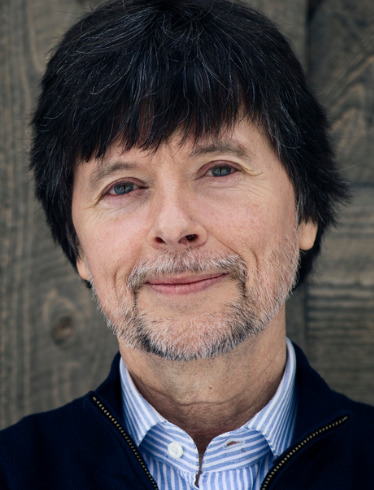