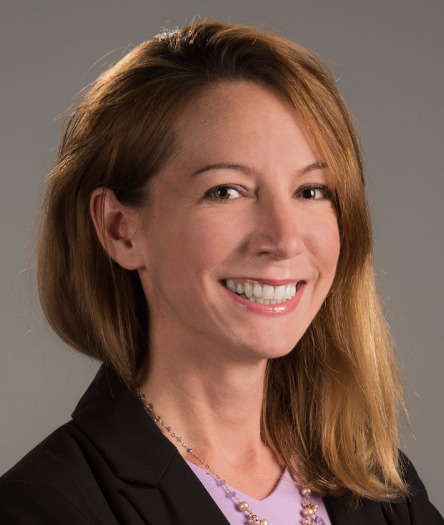 Felicia Sonmez is an American journalist based in Washington, D.C. She is a national reporter on The Washington Post’s breaking political news team. She was suspended in January 2020, after posting a link to an article about sexual assault allegations against Kobe Bryant in the aftermath of just hours after Bryant, his 13-year-old daughter, Gianna Maria-Onore Bryant, and seven others were killed in a helicopter crash in California on January 26th, 2020. Let’s know more about her through this article.

What is Felicia Sonmez famous for?

Where is Felicia Sonmez born?

Recalling her early life, Felicia was born in Washington, D.C., the USA in the year 1983. She is American by nationality and belongs to a White Caucasian ethnicity. Her birth sign is Gemini and she is a follower of Christianity. The information about her parents, siblings and her childhood memories are yet to be disclosed.

Where is Felicia Sonmez go for education?

Concerning her education, Felicia graduated from Harvard University in 2005 with a Bachelor’s degree in government as per her Linkedln. She also spent a year in advanced Chinese language study as a Blakemore Freeman Fellow at Tsinghua University.

What is Felicia Sonmez doing now?

Felicia began her career teaching English in Beijing, China and has also covered U.S. politics for the Asahi Shimbun and National Journal’s The Hotline.

From 2010 to 2013, she reported on national politics for The Washington Post, starting as a writer for The Fix and going on to cover Congress, the 2012 presidential campaign and the early days of President Barack Obama’s second term.

Her Bio in The Washington Post reads that she is a national political reporter covering breaking news from the White House, Congress, and the campaign trail.

Previously, she spent more than four years in Beijing, where she worked first as a correspondent for Agence France-Presse and later as the editor of The Wall Street Journal’s China Real Time Report.

She tweeted a link to a 2016 Daily Beast report headlined “Kobe Bryant’s Disturbing Rape Case: The DNA Evidence, the Accuser’s Story, and the Half-Confession.” The tweets sparked outrage and she later deleted them after “10,000 people” had commented and “emailed me with abuse and death threats.”

Why Felicia Sonmez was suspended from her job?

Felicia was suspended by The Washington Post in January 2020 after she tweeted about rape allegations against Kobe Bryant hours after the former basketball player’s death in a plane crash that also claimed the lives of nine people.

In 2003, Bryant was accused of rape by a 19-year-old employee at a Colorado hotel. The case was dropped and Bryant later admitted to cheating on his wife, Vanessa Bryant.

The tweets from her “displayed poor judgment that undermined the work of her colleagues,” the Washington Post said in a statement to Fox News.

Is Felicia Sonmez married or not?

Reflecting on her personal life, Felicia is a married woman but she has not shared any information about his love life and family details yet. This information will be updated as soon as it’s available.

How much is Felicia Sonmez’s worth?

Being a journalist, Felicia earns a decent amount of money and fame through her profession in the field of the media industry. Based on some online reports, her estimated net worth said to be $200 thousand at present. However, her salary is yet to be disclosed.

How tall is Felicia Sonmez?

Observing her body physics, Felicia stands a height of 5 feet 7 inches and weighs around 55 Kg. Similarly, she has a pair of brown eyes and blond hair color. She used 6 (UK) shoe sizes and her further body information is yet to be disclosed. in the case of disclosed, we will let you know.

Our contents are created by fans, if you have any problems of Felicia Sonmez Net Worth, Salary, Relationship Status, Married Date, Age, Height, Ethnicity, Nationality, Weight, mail us at [email protected]