There is news that Manchester city football player, Ferran Torres is dating the daughter of former Barca boss Luis Enrique, Sirs Martinez. Is this true?

Ferran Torres and his rumored girlfriend

The Manchester city striker, Ferran Torres has found a girlfriend, it seems. And the girl in his life is none other than the daughter of former owner of Barca, Luis Enrique, Sira Martinez. According to a report item in Spanish media outlet EnBlau, the Spanish footballer and Sira are currently in a long distance relationship. He plays for Manchester City team and is based there. While Sira is a show-jumper at the professional level. She is a member of the Barcelona Royal Polo Club team. And she is currently residing in Barcelona. Neither has confirmed or denied these reports.

Ferran’s name is in the top in the shortlisted candidate names of Barca boss Xavi Hernandez for transfer. The window for such transfer would open in January 2022. Ferran is also wanting this transfer for obvious reasons.

The Spanish soccer player, Ferran, 21 has signed for the Barcelona team on Tuesday 28 December 2021. So will he be returning to first-team action. FC Barce tweeted that though he has been signed for the team, he will not play for sometime due to his foot injury. He had suffered a fractured during the previous play. The fracture is healing well but he is yet not fit to be on the first-action team. His recovery process will dictate when he comes back on the ground.

Despite his injury, Ferran did do the training with his teammates on 28 December 2021. The team is preparing for their 2 January 2022 La Liga game at Real Mallorca. Reports say that Ferran would be available to play at the Spanish Super Cup semi-final. This will be against Real Madrid team and will happen on 12 January 2022. Other media outlets feel that Ferran might debut on 19 January 2022 at the league’s clash against Rayo Vallecano.

Ferran and his foot injury and career

It was in October 2021 that the soccer player fractured hid foot while he was playing for Spain against Italy at the Nations League game. Ferran had scored both goals for Spain. The score was 2-1 and Spain had won and could reach the final.

Ferran was born on 29 February 2000 in Foios in Spain. He is 6 feet tall and plays in the forward position. He played for Valencia from 2017 to 2020 during his senior days. Later, he was with Manchester city team before his current shift to Barcelona. He is also on the National team of Spain.

The Spanish football player is highly talented and promising young attacking winger. He is mainly a wide midfielder but also plays towards the center of the pitch. He has a strong aerial presence due to his height and athletic body. He has a good heading ability. He is creative in his techniques and has good control over speed. Valencia academy director of recruitment, José Giménez, had stated: 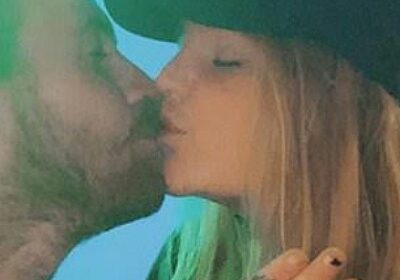 Tones and I, Australian singer is engaged to her boyfriend of two years, footballer Jimmy Bedford 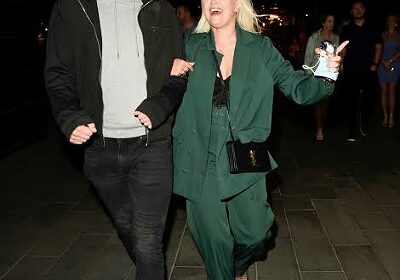 Has Lucy Fallon split from her footballer boyfriend, Ryan Ledson? 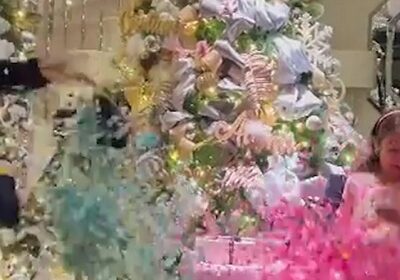 Cristiano Ronaldo and girlfriend, Georgina Rodriguez reveal the gender of their unborn twins via Instagram!