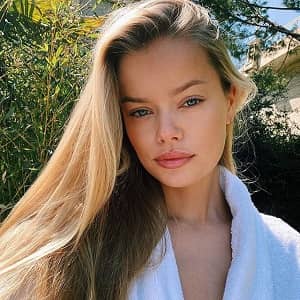 Frida Aasen is a famous fashion model from Norway. She is best known for walking in the famous Victoria’s Secret Fashion Show in 2017 and 2018. Frida has also appeared as a runway model for designers like Anna Sui, Derek Lam, and Tory Burch.

How old is Frida Aasen?

Frida Aasen was born on the 5th of December 1994 in Kristiansand, Norway. She is a Norwegian by nationality and as of 2020, she is 26 years old. Talking about her personal life, there is nothing much on her family other than that she has a younger sister whose name is Amalie Aasen.

According to her, she had thought of being a professional horse rider until she started modeling. Long before she began her modeling career, she was an amateur equestrian. Academically, the information about her educational background or the institute which she attended is still unknown.

How is the professional life of Frida Aasen?

As mentioned before, Frida Aasen was an amateur equestrian before she started her modeling career. It was just a normal day in her life at the shopping mall when a model agent discovered her. It 2012, Frida Aasen first appeared on Carine Roitfeld’s magazine CR Fashion Book in their very first edition. As of now, she often appears for Victoria’s Secret and has walked for the Victoria’s Secret Fashion Show in the year 2017 as well as 2018. Moreover, she made her debut TV show appearance as herself on the comedy talk show Fashion Police in 2012.

This was just the start of her career as she went on to appear on several advertisements and catalogs for brands like Tory Burch, Victoria’s Secret, H&M, Nasty Gal, Dsquared² and Saks Fifth Avenue.  Additionally, she has already walked the runways of Prada, Loewe, Louis Vuitton, Fendi, Blumarine, Just Cavalli, Salvatore Ferragamo, and many more.

Her other features on magazine cover include Elle and Madame Figaro, Dazed and Confused, as well as editorials for Numero, Vogue Deutschland. Apart from the modeling career, she has won several ribbons for horseback riding competitions.

How tall is Frida Aasen?

As a top fashion model, Frida Aasen makes sure her body is well maintained all year round as she is unaware of the call she might receive for her next work. She has a stunning figure which measures at 34-22-34 inches and she stands with a height of 5 feet 9 inches. It must not be a surprise that she has got a god gifted body that weighs about 55 kilograms. Moreover, she is also referred to as human Barbie who requires a dress plus shoe size of 4 and 8.5 US size respectively. Furthermore, her body features of blonde hair and a pair of beautiful blue eyes.

Referring to the income and net worth that she has made as a model, it is no surprise she has built a fortune out of her career. According to several media reports, her net worth estimates of around US $350 Thousand. However, as a supermodel, she has kept all the secrets to herself about her official earnings and how she spends her wealth.

Is Frida Aasen dating anybody?

It must be quite a dissatisfaction for the fans that there is no information available on her personal and dating life. She even clearly mentioned in an interview that does not have any past relationship records. The way she shared her plans for career development and self-building, clearly justifies why she stays away from any sort of distractions. Therefore, the relationship status of Frida is single at the moment and is not dating anybody.

Our contents are created by fans, if you have any problems of Frida Aasen Net Worth, Salary, Relationship Status, Married Date, Age, Height, Ethnicity, Nationality, Weight, mail us at [email protected] 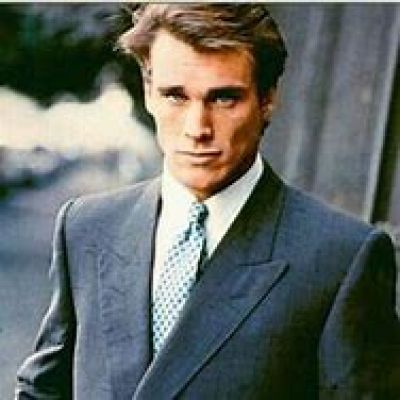 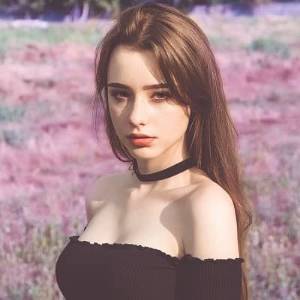