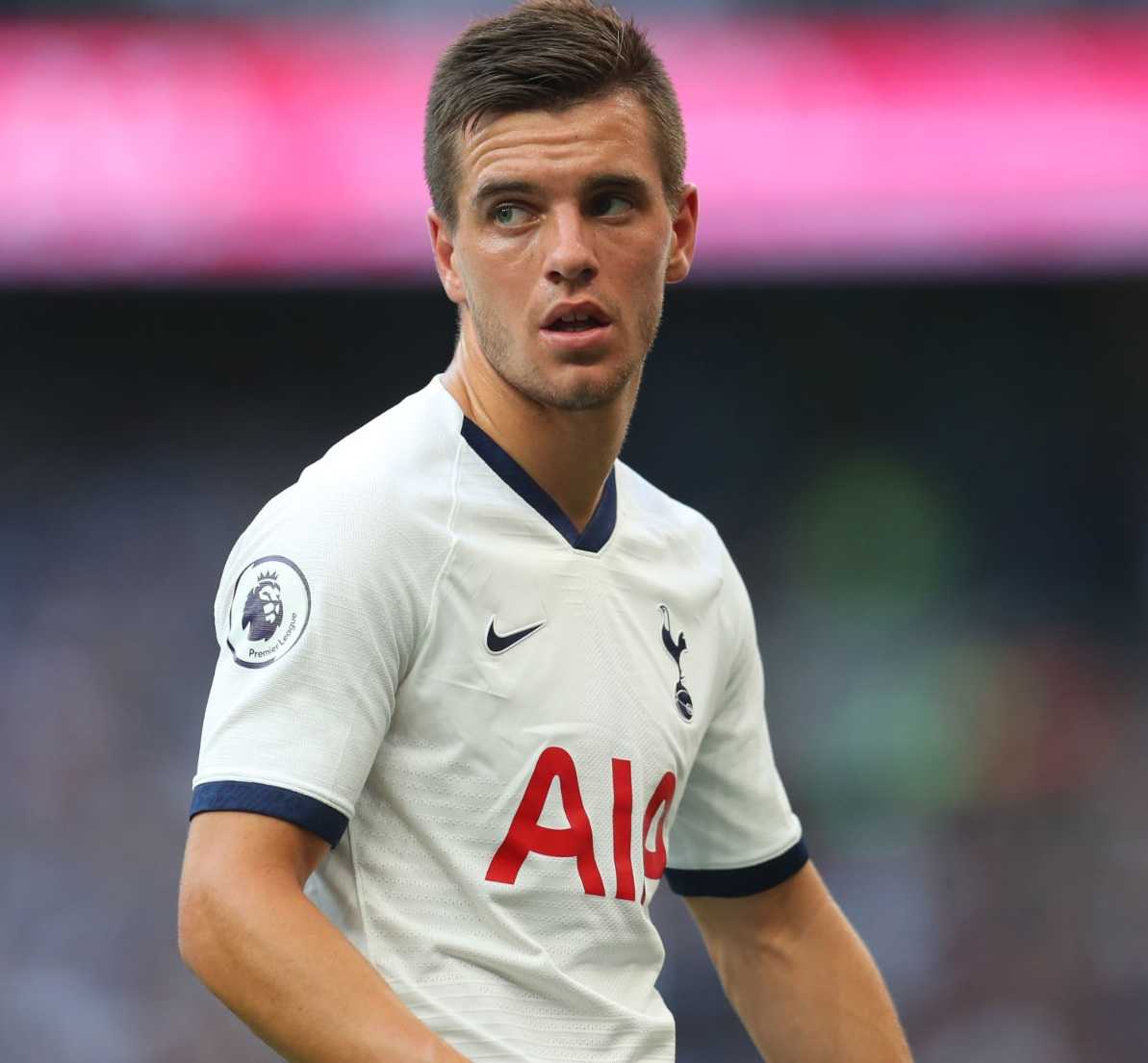 Giovani Lo Celso is an Argentian professional football player. He plays as a midfielder. He currently plays for English club Tottenham Hotspur. He started his football career from the Argentine club, Rosario Central. He has played for Paris Saint-Germain and Real Betis. He had a successful campaign while at PSG.

He represented the Argentina U23 team at the 2016 Summer Olympics. He made his senior international debut in November 2017.

What is Giovani Lo Celso Famous For?

Where was Giovani Lo Celso Born?

Giovani Lo Celso was born on 9 April 1996. His birth place is in Rosario in Argentina. He holds Argentine nationality. Information about his parents and siblings is not available at present. It will be updated soon.

He made his league debut against Velez Sarsfield in July 2015.

He scored his first professional goal against Colon in February 2016.

He joined the French club Paris Saint-Germain in July 2016.

He signed a 5-year contract with the club for an estimated 8.5 million pounds.

However, he remained at his parent club until the end of December 2016.

He made his PSG debut in a Coupe de France quarter-final match against US Avranches in April 2017.

He scored his debut PSG goal against Rennes in a Coupe de la Ligue in January 2018.

PSG loaned Celso to Spanish club Real Betis for a season in August 2018.

Following the end of the 2018-19 season, Betis triggered the option to make Celso’s move permanent.

Celso joined the Betis on a permanent basis in April 2019.

He finished his spell at Betis with 17 goals in 46 appearances in all competitions.

Betis loaned Celso to English club Tottenham Hotspur for a season in August 2019.

He made his Premier League debut against Manchester City.

He injured his hip while on international duty for Argentina.

He returned from injury and scored his first Tottenham goal against Red Star Belgrade in the UEFA Champions League.

Celso signed a 5-year contract worth 27.2 million pounds with Hotspur in January 2020.

Giovani Lo Celso represented the Argentina U23 team at the 2016 Summer Olympics.

He made his senior international debut against Russia in November 2017.

He was named to Argentina’s final 23-squad for the 2018 FIFA World Cup.

He scored his debut international goal in a friendly game against Guatemala in September 2018.

He also represented Argentina at the 2019 Copa America.

Who is Giovani Lo Celso Dating?

Giovani Lo Celso is unmarried. He is not single. The young midfielder is dating Magui Alcacer. He maintains a low personal life and does not share much about his love life on his social media profiles.

How tall is Giovani Lo Celso?

Giovani Lo Celso stands at a height of 1.77 m i.e. 5 feet and 10 inches tall. He has a body weight of 68 kg. He has an athletic body build. He has brown eyes and his hair color is black.

What is Giovani Lo Celso net worth?

Giovani Lo Celso earns from his football career. He is currently playing for the English club Tottenham Hotspurs. His income comes from contracts, salaries, and endorsements. He signed a 5-year contract with Tottenham for 27.2 million pounds in January 2020. His salary and net worth will be updated soon.

Our contents are created by fans, if you have any problems of Giovani Lo Celso Net Worth, Salary, Relationship Status, Married Date, Age, Height, Ethnicity, Nationality, Weight, mail us at [email protected]