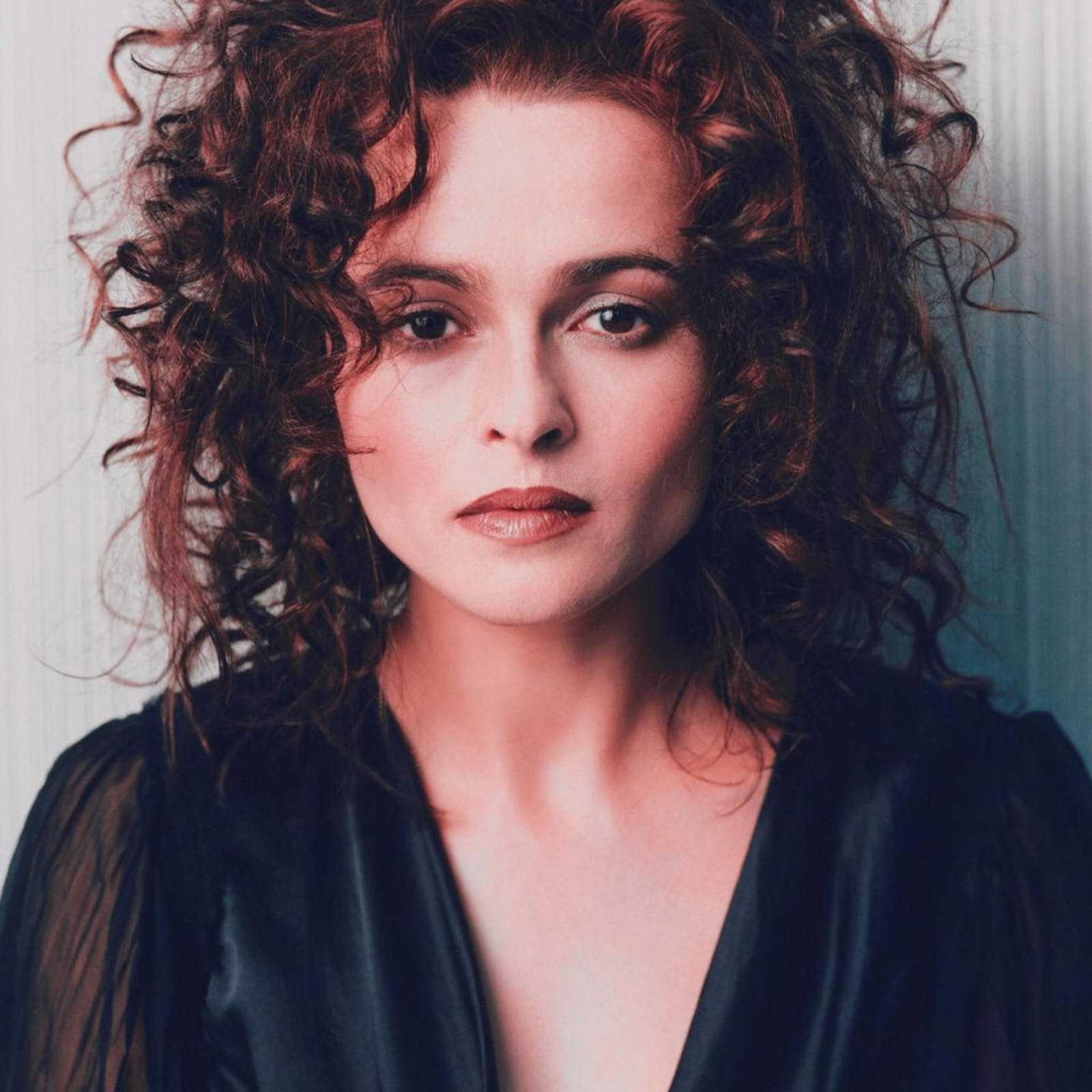 I don't think kids have a problem with death. It's us older ones who are nearer to it, that start being frightened.

I hate this image of me as a prim Edwardian. I want to shock everyone.

Born into an important political family, British actress Helena Bonham Carter endured a difficult childhood, having to cope with her parents’ ill-health. Her debut movie ‘Lady Jane’ and her roles in the Merchant-Ivory productions, ‘A Room with a View’ and ‘Howards End’ gave her the image of an Edwardian heroine. Her relation with Tim Burton helped her personally and professionally. She worked in many of Burton’s films such as ‘Planet of the Apes’ ‘Big Fish’, ‘Sweeny Todd’ and ‘Alice in Wonderland’.

Apart from these Burton films, she played the mad witch Bellatrix in several ‘Harry Potter’ films, the innkeeper Madame Thénardier in the big-budget musical ‘Les Misérables’ and Miss Havisham in ‘Great Expectations’. As an actress, she has proved her ability to portray thoroughly modern characters and has always added value to any project in which she appeared. Let’s know more about the actress through this article.

Helena Bonham Carter is a famous English actress of film, stage, and television. Likely, she is also known for her roles in films such as A Room with a View, Fight Club, and the Harry Potter series. Three of her standout performances came in the films, ‘Wings of the Dove’, as the manipulative Kate Croy, ‘The King’s Speech’ as Queen Elizabeth and ‘Sweeney Todd: The Demon Barber of Fleet Street’.

Who are the parents of Helena Bonham Carter?

Recalling her early life, Helena Bonham Carter was born in Islington, London, England. Her father’s name is Raymond Bonham Carter is a merchant banker and her mother’s name is Elena Propper De Callejon is a psychotherapist. She came from a renowned political family. Her paternal grandparents were successful politicians.

Talking about her education history, she was educated at South Hampstead High School, she completed her A-levels at Westminster School. Then, she went to King’s College, Cambridge, would not admit her because they felt that she would discontinue the course to pursue her acting career.

Is Helena Bonham Carter married or not?

Reflecting on her personal life, Carter’s current marital status is unmarried but she is in a relationship with Dag Holmboe. It was reported that they first met at a wedding in the summer of 2018 and began a relationship that October. The couple has kept their relationship very private and made their first red carpet appearance together in October 2019. As of now the couple enjoying their love life happily without rumors of separation.

Before Dag Holmboe, she has several relationships. They are Northern Irish (1994-1999), Rufus Sewell (a couple of months in 1999), Steve Martin (summer of 2000), and Tim Burton (2001-2014). Form her relationship with Tim for almost 13 years, she welcomes two children. They are Billy Raymond Burton and Nell Burton. The reason for the separation is yet to be disclosed.

How much net worth does Helena Bonham Carter?

As an actress, Carter earns a decent amount of money and fame in the field of the entertainment industry. Based on online reports, her estimated net worth said to be $60 million at present. However, his salary is yet to be disclosed.

How tall is Helena Bonham Carter?

Observing her body physics, Carter has a height of 5 feet 2 inches and she weighs 55Kg. Additionally, she has a measurement of 35-26-34 inches and her bra size is 34A. Similarly, her hair color is dark brown and her eyes color is dark brown. Furthermore, her dress size is 6 (US) and her shoe size is 8 (US).

Our contents are created by fans, if you have any problems of Helena Bonham Carter Net Worth, Salary, Relationship Status, Married Date, Age, Height, Ethnicity, Nationality, Weight, mail us at [email protected]