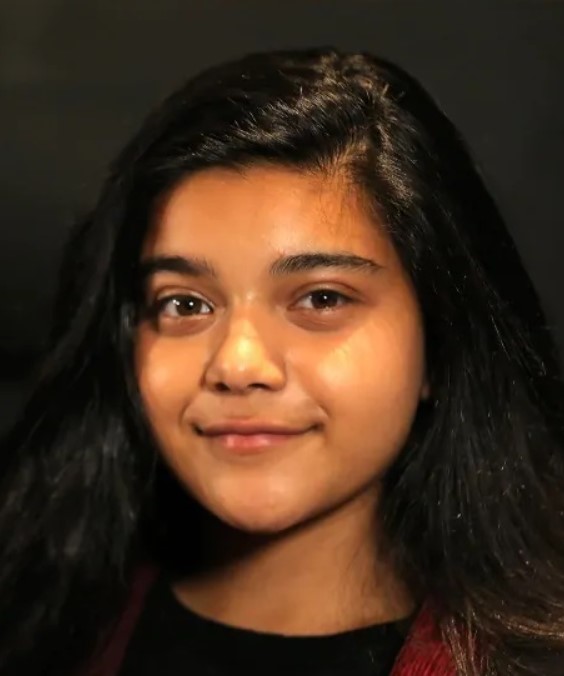 Iman Vellani is a Canadian actress. She gained limelight in 2020 after she was cast as superhero Kamala Khan/Ms. Marvel in the upcoming Disney+ television series of the same name. Ms. Marvel wil be her onscreen debut. The series is set to premiere in 2022. The series will be directed by Adil El Arbi and Bilall Fallah, Sharmeen Obaid-Chinoy, and Meera Menon.

What is Iman Vellani Famous For?

Will play superhero character, Ms. Marvel, in the upcoming Disney+ television series of the same name.

Iman Vellani was born either in 2002. Her birth place is in Markham, Ontario in Canada. She holds Canadian nationality. Her hometown is Markham, Ontario where she grew up. Information about her parents will be updated soon. It is reported that her parents are Pakistani immigrants to Canada. She belongs to mixed ethnicity. Her reported religion is Muslim. Her zodiac sign is Capricorn.

Regarding her educational background, she attended Unionville High School in Ontario. She is a high school graduate.

Iman Vellani was chosen as part of the Toronto International Film Festival’s TIFF Next Wave Committee in 2019.

She gained international fame after she was announced to play the superhero character, Ms. Marvel in the upcoming Disney+ television series, Ms. Marvel.

Within the Marvel Universe, Khan is a teenage Pakistani American from Jersey City, New Jersey with shapeshifting abilities who discovers that she has Inhuman genes in the aftermath of the “Inhumanity” storyline and assumes the mantle of Ms. Marvel from her idol Carol Danvers after Danvers becomes Captain Marvel.

Bisha K. Ali will head the writing department of the series whereas Adil El Arbi and Bilall Fallah, Sharmeen Obaid-Chinoy, and Meera Menon will direct the series.

Actor Kumail Nanjiani congratulated Vellani on social media. He wrote, “I just saw they cast Ms. Marvel and legit got teary eyed. Congratulations Iman Vellani! Your work is going to mean so much to so many people, myself included. I can’t wait.”

Iman Vellani stands at a height of 1.68 m i.e. 5 feet and 6 inches tall. She has an approximate body weight of 121 lbs i.e. 55 kg. She has a slim body build. Her eye color is dark brown and her hair color is black. Her sexual orientation is straight.

Iman Vellani is an upcoming superstar who is set to play superhero, Ms. Marvel, in the television series of the same name. The aspiring actress will surely make a fortune out of her acting career in the coming future. As for now, her net worth is unavailable.

Our contents are created by fans, if you have any problems of Iman Vellani Net Worth, Salary, Relationship Status, Married Date, Age, Height, Ethnicity, Nationality, Weight, mail us at [email protected]