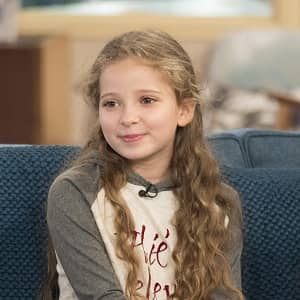 Issy Simpson is a young British magician. Despite her young age, Issy rose to fame for her impressive performance on the popular reality show, Britain’s Got Talent.

When was Issy Simpson born?

Issy Simpson was born on the 10th of November, 2008 in Blackpool, England. As of 2020, her age is 12. Her nationality is British and her ethnicity is Caucasian.

Talking about her parents, Issy was born to mother Jess Simpson and her father, whose name has not been revealed. Likewise, Issy was raised alongside a younger brother, Dexter Simpson. Issy was passionate about magic from a young age. Her major inspiration was her grandfather, the popular magician Russ Stevens who also helped her in the craft. Her family fully supported Issy in her passion and it certainly paid off. Issy has also said that she is a huge fan of the Harry Potter books and movies.

Details on Issy’s education have been kept private. As such, nothing is known about where she studies. But still, we can tell from her age that she is in middle school.

How did Issy Simpson rise to fame?

Issy Simpson had been practicing magic tricks along with her grandfather from a young age. Her skill in the field had increased a lot and she finally go the chance to show them to the whole world through the reality show, Britain’s Got Talent (BGT). Her debut on the show was in 2017 where she impressed the judges and made it through round after round. She was defeated in the finals up but her performance was loved and appreciated by all who saw it. Her runner-up position in the show is nothing to scoff at and it helped her rise to fame. Her performance even got her the Marvin Award for her contribution in magic. She was also just 8 at the time and that makes her wonderful performance even more impressive.

After this, Issy appeared on The Ellen Show as a guest and shared her experiences likes and dislikes, and how she learned magic. She also continued performing in reality shows as well. Most notable Issy appeared in Britain’s Got Talent: The Champions, and in America’s Got Talent: The Champions. Her performance in both shows was amazing and she even received a standing ovation from the judges.

But unfortunately, her votes weren’t enough to get her to the next round. On top of all this, Issy also has a Youtube channel where she shares her magic tricks, vlogs, and some secrets to her tricks. Her content and popularity have earned her over 136k subscribers as of now.

What is Issy Simpson’s net worth?

Issy has not revealed the exact details on her net worth and annual salary as of now.

What are Issy Simpson’s physical statistics?

Issy Simpson is still in her growing phase and so her statistics such as height and weight change constantly. Her exact height and weight as of 2020 are not known due to this. Still from her photos, we can see that she has brown hair and dark brown eyes.

Who is Issy Simpson dating?

Issy is still very young and so she is single. She has not had any romantic relationships or boyfriends as of now.

Our contents are created by fans, if you have any problems of Issy Simpson Net Worth, Salary, Relationship Status, Married Date, Age, Height, Ethnicity, Nationality, Weight, mail us at [email protected] 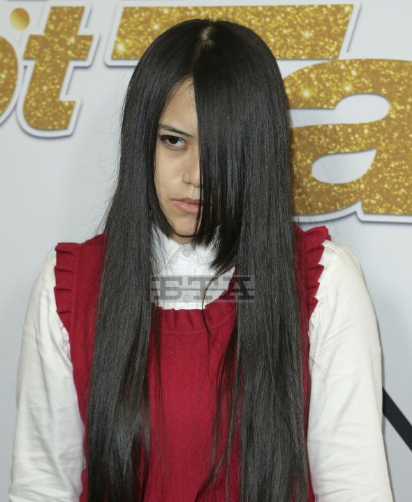 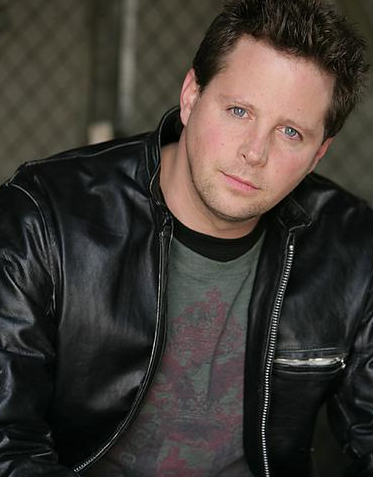 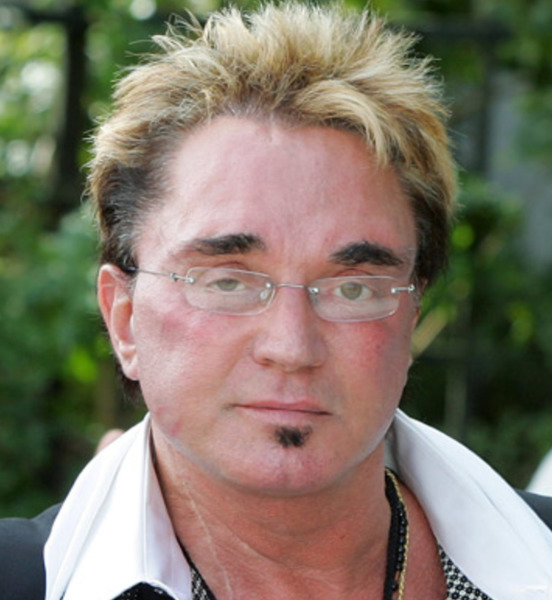 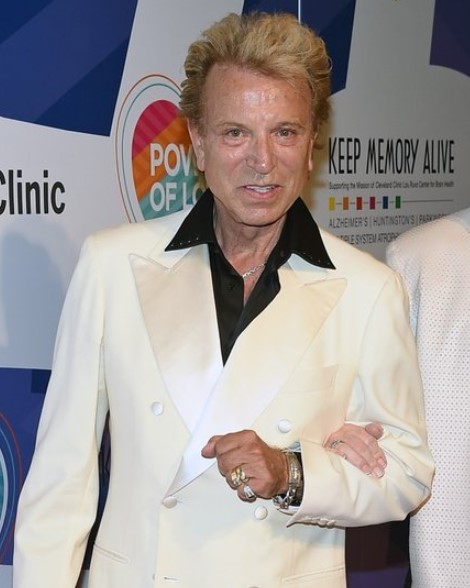