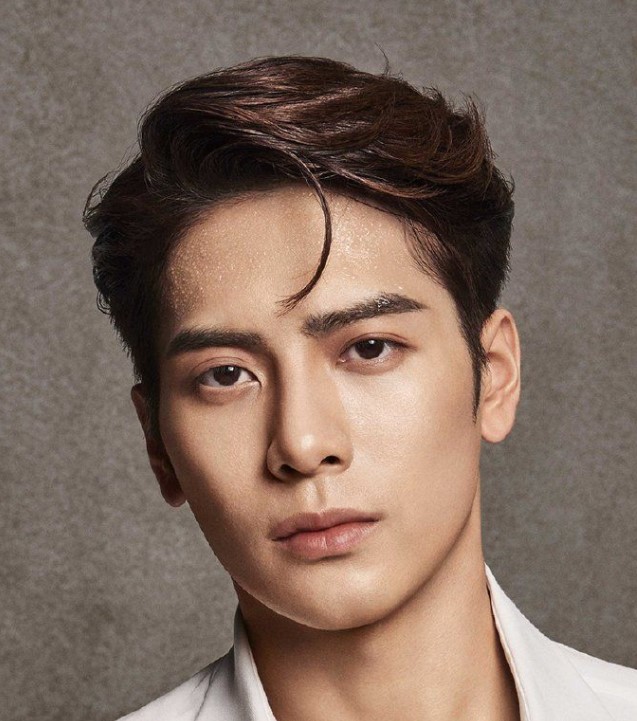 Jackson Wang is a Hong Kong rapper, singer, and dancer who is mostly known for being one of the members of the South Korean boy band “Got7” under JYP Entertainment. He is also famous for his appearance on the Korean reality television show “Roommate”. He also appears as a solo artist and television host in mainland China. He ranked at no.41 on Forbes China Celebrity 100 list in 2020.

Jackson also posted his latest single “Pretty Please” on his YouTube channel on September 4, 2020. Galantis, an electronic duo, is also featured in the album. On March 20th of the same year, he released his self-written single “100 ways.” He has a 2.88 million user YouTube channel with his name on it.

What makes Jackson Wang so well-known?

As a member of the South Korean boy band “Got 7,” he is well-known.

As a Chinese singer and dancer, she is well-known.

Jackson Wang was born in Kowloon Tong, Hong Kong, on March 28, 1994. He was born in China and is a Chinese citizen. Wang Ka-yee is his given name. His race is Asian, and his zodiac sign is Aries.

He is the second son of Wang Ruiji (father) and Sophia Chow (mother) (mother). Winston is his older brother. His father was a member of China’s national fencing team and an Asian Games gold medalist, and his mother was an acrobatic gymnast. His maternal grandfather is Zhou Yongchan.

With his brother, he was raised in Hong Kong, his hometown. After being influenced by his father, he began studying fencing at the age of ten. His father taught him how to fence and aided him in his learning process. He persevered in his studies of the fence. Later, he joined Hong Kong’s Junior Fencing team as a saber fencer, coming 11th in the 2010 Summer Youth Olympics. He won the Asian Junior Fencing Championship in 2011.

He attended the American International School in Hong Kong for his studies. He refused the Standford University fencing scholarship because he had always been interested in music and decided to pursue music as a career.

He then went on to audition for JYP Entertainment in Kowloon. He passed the audition after a few months and moved to Seoul for K-pop training in 2011. BamBam, Mark, Youngjae, and JB were among his fellow band members who practiced with him. In 2013, he also competed in the “Win: Who is Next” competition, which pitted YG Entertainment trainees against JYP trainees.

In 2013, Jackson Wang debuted professionally as one of the seven members of JYP Entertainment’s new boy band “Got7.”

On January 20, 2014, Got7 released their first EP, “Got It?” The EP received positive feedback and debuted at number one on Billboard’s World Album Chart.

He also participated in the second season of the South Korean reality show “Roommate” in the same year.

He has starred in a variety of TV shows, including “Inkigayo,” “Hitmaker,” “Idol Creator,” “Hot Blood Dance Crew,” and “Celebrity Bromance.”

He sang his self-written song “I Love It” and “We Only Live Once” at the band’s first concert in Seoul.

He also became a co-host of the Chinese cooking show “Go Fridge” in 2016.

On November 6th, 2018, he released his single “Different Game.” Gucci Mane was also featured on the track.

He recently released a song called “Pretty Please” on September 4, 2020, which features Swedish music duo “Galantis.” This song is a remake of the 1990s hit “Give Love A Chance.”

Who is Jackson Wang’s wife?

Jackson Wang, a member of the Got7, is still single. He’s still not in a relationship right now. He seems to be more concerned with his professional life than with his personal life.

He has also not been the subject of any dating rumors. He has a great deal of love and admiration for his parents, which he reveals by regularly writing about them on his social media pages. He is currently residing in South Korea.

He also speaks and understands seven languages. Chinese, Canton, Chinese, Cantonese, Mandarin, Japanese, Korean, French, and English are the languages spoken. For his role in the TV show “Roommate,” he also received the Best Male Rookie Award. In his career, he has received a total of 21 awards.

What is Jackson Wang’s net worth?

Jackson Wang, a Chinese singer and dancer, has amassed a sizable fortune since his debut in 2014. As of 2020, his net worth is expected to be $1.8 million, while the Got7’s net worth is estimated to be $12 million.

His net worth includes all of his savings as well as his existing earnings. He also makes money from sponsorship deals with companies such as “Coca-Cola,” “Cartier,” and other Chinese companies.

The 26 years aged, Jackson Wang has a well-maintained athletic body. He has a fair complexion with brown hair and a pair of black eyes. He stands at a height of 5ft 8inches(1.73m) and has a bodyweight of 80kg. His body measurement is 41-31-35 inches. His shoe size is 8(US). His favorite color is Black.

Our contents are created by fans, if you have any problems of Jackson Wang Net Worth, Salary, Relationship Status, Married Date, Age, Height, Ethnicity, Nationality, Weight, mail us at [email protected]