Jamie Dimon is an American billionaire businessman. He is the chairman and chief executive officer of JPMorgan Chase, the largest of the big four American banks, and was previously on the board of directors of the Federal Reserve Bank of New York. 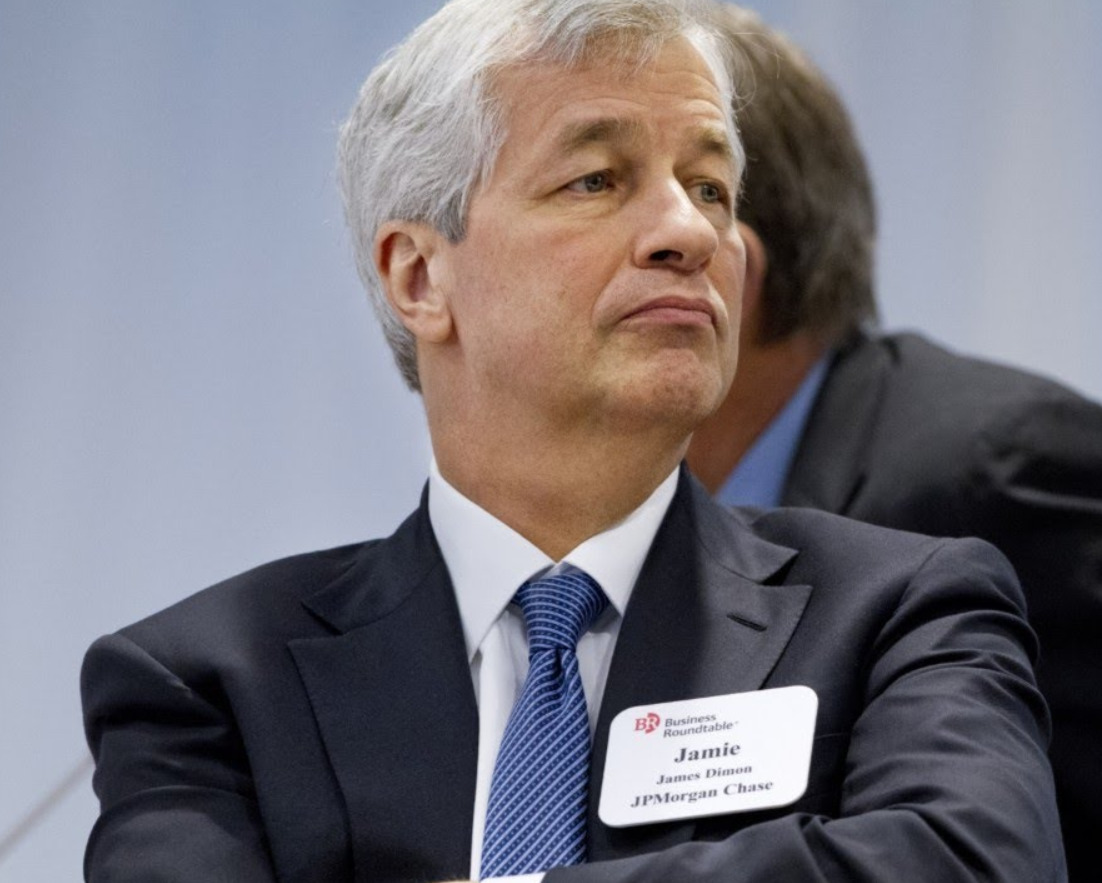 Most decisions are not binary, and there are usually better answers waiting to be found if you do the analysis and involve the right people.

You can compromise without violating your principles, but it is nearly impossible to compromise when you turn principles into ideology.

Jamie Dimon is a billionaire American business executive who is currently serving as the chairman and CEO of one of the largest banks of US, JPMorgan Chase. Dimon previously served on the board of directors of the Federal Reserve Bank of New York. He was also included in Time magazine’s lists of the “World’s 100 Most Influential People” for four years. Dimon is also one of the few bank chief executives to become a billionaire.

What is Jamie Dimon Famous for?

Where is Jamie Dimon From?

Jamie Dimon was born on March 13, 1956, in New York City, New York, United States. His birth name is Jamie Dimon. His nationality is American. Dimon belongs to White ethnicity while Pisces is his zodiac sign.

Jamie is the son of Greek immigrant parents born to Theodore Dimon(father) and Themis Dimon(mother). His father and grandfather were stockbrokers at Shearson and his grandfather changed the family name from Papademetriou to Dimon. Besides, his father was an executive vice president at American Express. Jamie was raised along with his two siblings: an older brother, Peter and a twin brother, Ted.

While he was at Tufts, he was hired to work at Shearson and while at Harvard, he worked at Goldman Sachs. In 1982, he graduated from Harvard earning a Master of Business Administration degree as a Baker Scholar.

Who is Jamie Dimon Married to?

The 63 years old Jamie Dimon is a married man. Dimon is married to his beautiful girlfriend, Judith Kent. Kent and Dimon first met at Harvard Business School and then got married in 1983. The couple together has three children: all daughters, Julia, Lara, and Kara Leigh. Currently, the billionaire family is living a happy life.

Besides, Jamie was diagnosed with throat cancer in 2014. He received eight weeks of radiation and chemotherapy ending in September 2014.

What is the Net Worth of Jamie Dimon?

Jamie Dimon has quiet a great earning through his professional career as the CEO of one of the world’s largest banks, JPMorgan Chase. Dimon has managed to amass a wide fortune of amount worth in billion dollars as his current estimated net worth is $1.6 billion. Dimon is one of the richest billionaire businessmen in the world.

Dimon has a fortune worth $485 million stakes in his billion worth company, JPMorgan Chase. Dimon has been able to be a billionaire as he previously received a $23 million pay package for the fiscal year 2011. The paycheque for him was way more than any other bank CEO in the US.

How Tall is Jamie Dimon?

The billionaire personality, Jamie Dimon has a well maintained average body physique. He stands tall with a height of 1.78m while his body weighs around 75kg. Dimon has a fair complexion with grey hair and blue eyes.

Our contents are created by fans, if you have any problems of Jamie Dimon Net Worth, Salary, Relationship Status, Married Date, Age, Height, Ethnicity, Nationality, Weight, mail us at [email protected]