Jassy Correia is an American citizen from Dorchester, Massachusetts.

Jassy Correia is an American citizen from Dorchester, Massachusetts who was reportedly kidnapped and was found dead. She was celebrating her 23rd birthday at club Venu in Boston’s Theater District and was last seen with an unidentified man and getting into a red car. The man, Louis D. Coleman III, who was suspected of kidnapping her was arrested in Delaware. Her body was found in the trunk of the suspect’s car.

Jassy Correia was born in 1996. She has a brother. Information about her parents is currently unavailable. She was from Dorchester, Massachusetts. She held American nationality.

She had a 2-year old daughter. Information regarding the father of her daughter is currently unavailable. She used to work as a host at Del Frisco’s Double Eagle Steakhouse in Boston’s Seaport district.

Jassy went out with her friend to celebrate her 23rd birthday on 23 February 2019. She celebrated her birthday at club Venu in Warrenton Street in Boston late Saturday night. She was last seen around 12:15 a.m. on Sunday entering a red sedan in an area by Tremont and Herald streets. She never returned home and her phone has been shut off since early Sunday. One of her best friends, Yvania Mondesir went to police and reported her missing. She was reportedly kidnapped. Five days later, on 28 February, she was found dead in the trunk of the suspect’s car in Delaware.

He was arraigned at midnight and charged as a “fugitive from another state”. He faces three charges, kidnapping, refusal to report a death with intent to conceal a crime, and mutilation of a dead body.

He is currently held at the Howard Young Correctional Center in Wilmington, Delaware. Authorities from Rhode Island are expected to get him back to Providence.

Correia’s family confirmed that they did not know the suspect and they have never seen him before.

Coleman has a master’s degree from California State University in Long Beach, California.

As the Boston authorities have yet to inspect the cause and the manner of her death. It is confirmed that she was brutally murdered.

After the brutal murder of Jassy Correia, a GoFundMe page was set up to take care of Jassy’s daughter for her future education. GoFundMe has already raised over $40,000 to support her daughter.

Our contents are created by fans, if you have any problems of Jassy Correia Net Worth, Salary, Relationship Status, Married Date, Age, Height, Ethnicity, Nationality, Weight, mail us at [email protected] 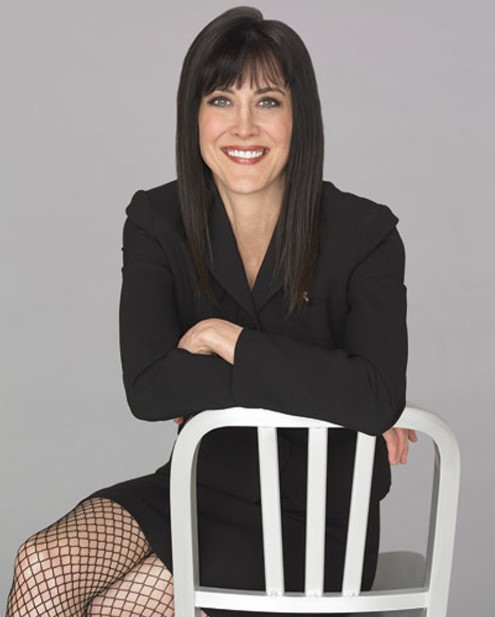