Jay Ajayi is an English former professional American football running back and professional gamer. He played college football at Boise State and was drafted by the Miami Dolphins in the fifth round of the 2015 NFL draft. 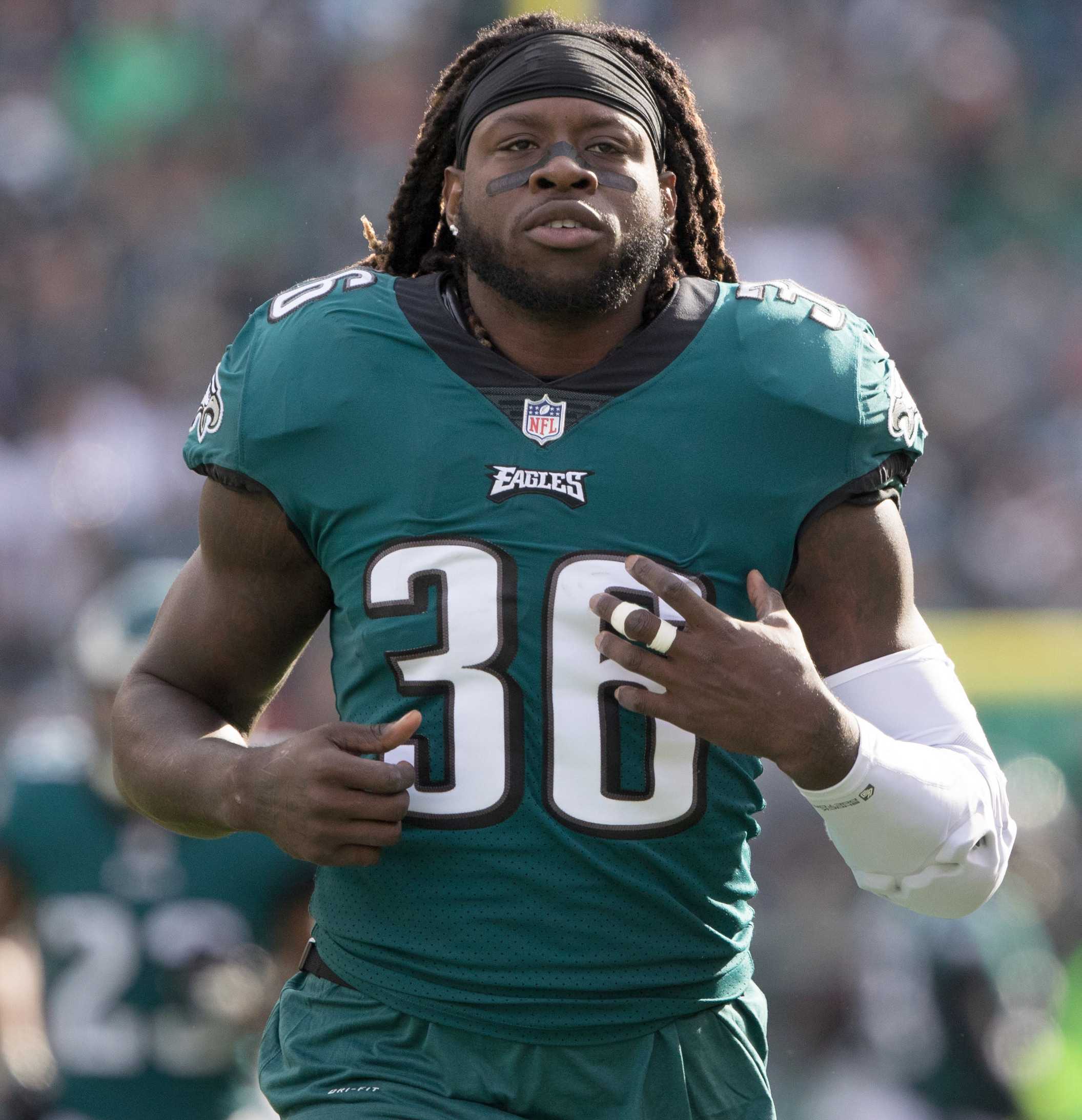 Jay Ajayi is an English-born American football player. He plays as a running back. Miami Dolphins drafted him 149th overall in the 2015 NFL Draft. He was traded to the Philadelphia Eagles in 2017, where he won Super Bowl LII with the Eagles. He played college football at Boise State.

What is Jay Ajayi Famous For?

Where was Jay Ajayi born?

Jay Ajayi was born on 15 June 1993. His birth place is in London in England. He holds English nationality. He was born to Nigerian parents, Ibi, and Kemi. His parents moved to the United States when he was seven years old. His religion is Christian and his zodiac sign is Gemini. He has a brother, Solomon Ajayi.

He attended Frisco Liberty High School, where he started playing American football. He rushed for 2,240 yards and had 35 touchdowns as a senior in high school. Following his senior year at high school, Rivals.com rated him as a three-star recruit and ranked him as the 41st best running back prospect of his class.

After graduating from high school, he committed to Boise State University.

He redshirted his true freshman years at Boise State.

He was named a first-team All-Mountain West Conference selection for the second consecutive season.

He forgo his senior season at Boise State to enter the 2015 NFL Draft.

Miami Dolphins drafted him 149th overall in the 2015 NFL Draft.

Ajayi signed a 4-year contract with the Dolphins worth $2.50 million, that includes $220,813 signing bonus.

He made his NFL debut against the Buffalo Bills on 8 November 2015 where he rushed 5 times for 41 yards.

He scored his first professional touchdown against the San Diego Chargers.

He finished his rookie season with 49 carries for 187 yards and 1 touchdown. He also recorded 7 receptions for 90 yards.

He became the starting running back during the 2016 season.

He became the fourth player in NFL history to rush over 200+yards in two consecutive games and was named AFC Offensive Player of the Week two weeks in a row.

He became one of only 15 players in NFL history with three or more 200+ yard rushing games which he achieved in the 2016 season.

The Dolphins traded Ajayi to the Philadelphia Eagles in late-October 2017.

He made his Eagles debut against the Denver Broncos where he had 8 carries for 77 yards and 1 touchdown.

The Eagles defeated Atlanta Falcons in the Divisional Round and Minnesota Vikings in the NFC Championships.

The Eagles won their first Super Bowl in their franchise history.

He suffered a torn ACL injury during Week 5 match against the Minnesota Vikings in the 2018 season. He was then placed on injured reserve.

Who is Jay Ajayi Dating?

Jay Ajayi is unmarried. However, information about his relationship status in unavailable. He has maintained a low profile regarding his personal life. If any news about whom he is dating comes to light, it will be updated here.

What are Jay Ajayi Body Measurements?

What is Jay Ajayi Net Worth?

Jay Ajayi earns from his professional football career. His income comes from salary, contracts, bonuses, and endorsements. Earlier, he had signed a $2.50 million rookie contract (that includes $220,813 signing bonus) after the Dolphins drafted him in the 2015 NFL Draft. He was later traded to the Eagles where he won Super Bowl LII. His salary and net worth will be updated soon.

Our contents are created by fans, if you have any problems of Jay Ajayi Net Worth, Salary, Relationship Status, Married Date, Age, Height, Ethnicity, Nationality, Weight, mail us at [email protected]