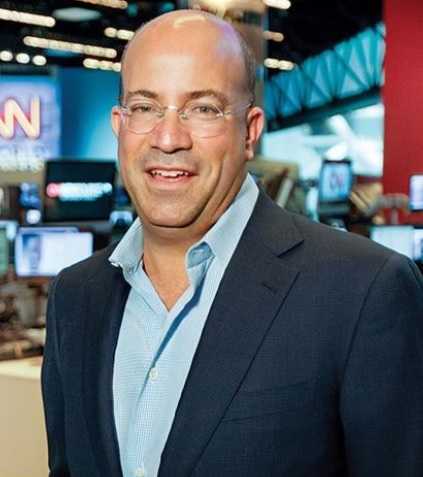 One of the successful media executives, Jeff Zucker was accused by popular comedian, Kathy Griffin that he cut her salary. She stated that she asked Zucker for a pay raise. In return, he cut her salary. She mentioned Zucker in her post which wrote, “The first two years I appeared on CNN, it didn’t even occur to me to ask for a salary. The 8th year when I asked Jeff Zucker for a raise, he was so angry he docked me 30%. I’m sorry to say I took the pay cut because I truly enjoyed making you all laugh”.

Jeff Zucker was born on 9 April 1965. He was born to Jewish parents. His father’s name is Matthew Zucker and his mother’s name is Arline Zucker. His birth nation is the United States. He was born in Homestead, Florida. He holds an American nationality.

The career of Jeff Zucker

In 1989, Zucker became the field producer for Today. He became its executive producer in 1992, just at the age of 26.

At Today, he introduced the program’s trademark outdoor rock concert series, which was later moved to the “window on the world” Studio 1A in Rockefeller Plaza in 1994. The show had 16-years of rating dominance.

He kept NBC ahead of several networks as he aired the gross-out show, Fear Factor.

He is also credited for negotiating for the cast of the hit series Friends to take the series up to the tenth season.

He also successfully signed Donald Trump for the reality show, The Apprentice.

In December 2003, he became the president of NBC’s Entertainment, News & Cable Group as well.

In May 2004, he became the president of the NBC television group.

In December 2005, NBC promoted him to the CEO of NBC Universal Television Group. He administered all programming across the company’s television properties.

In February 2007, he became the President and CEO of NBC Universal.

In June 2010, Zucker left NBC Universal with reported payments between $30 million and $40 million.

He became the president of CNN Worldwide on 1 January 2013.

Under his management, CNN was named as the cable news channel showing the most growth in an era of declining ratings, growing the viewership by 51%.

He made digital news a priority at CNN.

After Zucker managed CNN, The Hollywood Reporter ranked CNN as the number 10 most-trafficked news outlet in 2016.

The 53-years old is a married man. His wife is Caryn Stephanie Nathanson. They tied a knot to each other to become a husband and wife in 1996. The couple is blessed with 4 children. However, Zucker and his wife Caryn decided to separate, which he announced in January 2018.

He was diagnosed with colon cancer twice in 1996 and in 1999. He successfully underwent surgery twice and chemotherapy after the first surgery. He got a full recovery.

Jeff Zucker stands at a height of 1.68 m. He has an average body build. Other information is currently unavailable.

Net Worth of Jeff Zucker

One of the successful American media executives, Jeff Zucker has earned his fortune working as a President for CNN. As of 2018, his net worth is estimated at around $40 million. The 53-years old has a reported salary of $6.3 million.

Our contents are created by fans, if you have any problems of Jeff Zucker Net Worth, Salary, Relationship Status, Married Date, Age, Height, Ethnicity, Nationality, Weight, mail us at [email protected] 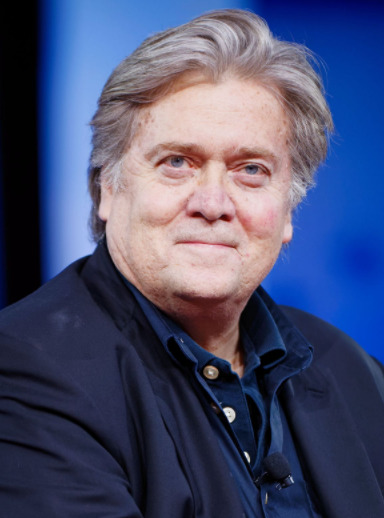 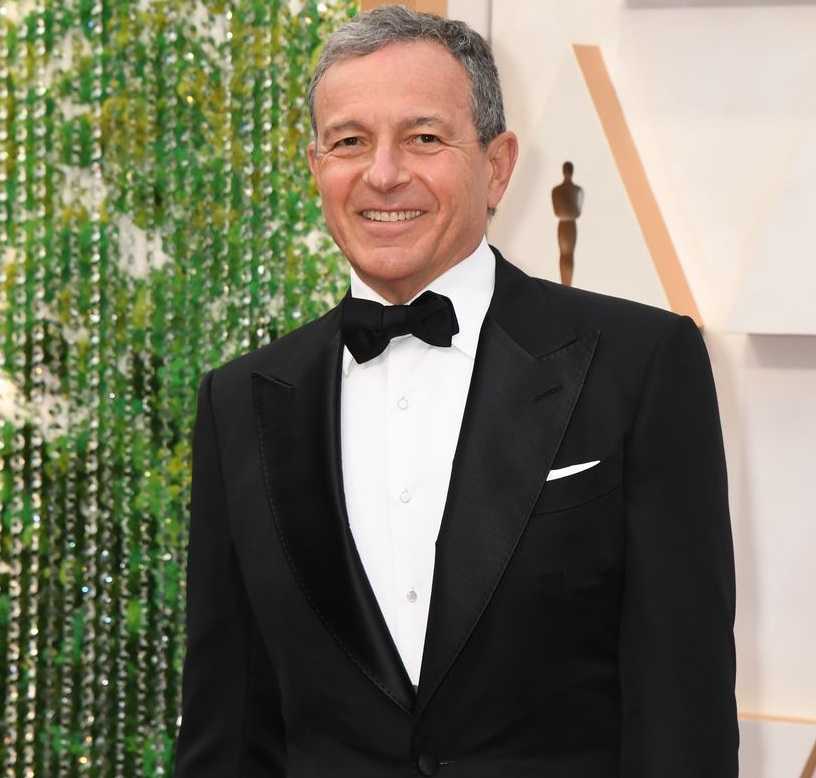 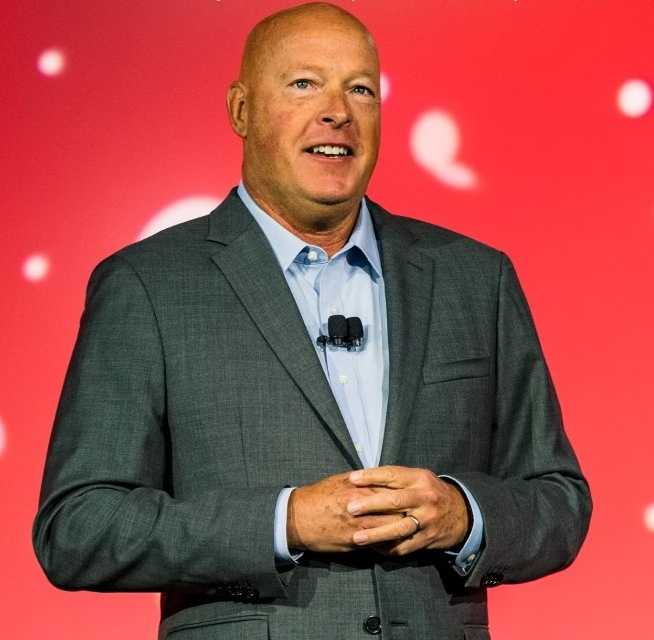