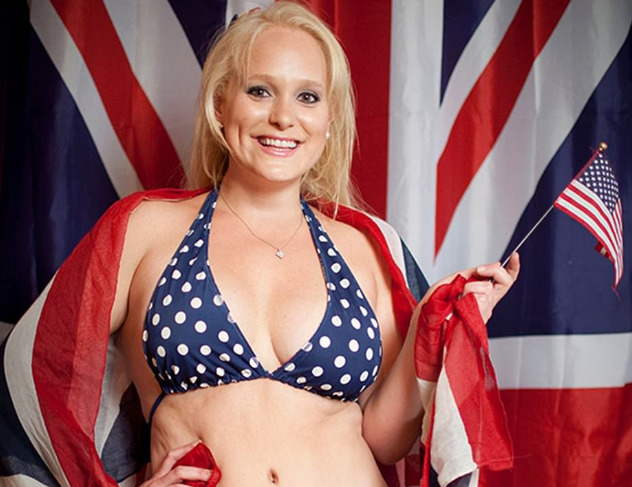 Jennifer Arcuri is a popular British-American businesswoman who is also a founder of a video-tech social network called “Playboy Ltd”. Arcuri is also a former model and actress who has appeared in films like “The Write Stuff”(2005), ” 40″(2011) and “Commute”(2007). Arcuri is best known for producing a series of tech policy discussions, the InnoTech Live, in London, England. She is also a pole dancer.

What is Jennifer Arcuri Famous for?

Where is Jennifer Arcuri From?

Jennifer Arcuri is the daughter of Christine Arcuri(mother) and John Jendrezejewski(step-father). She was raised in London, Los Angeles, and San Francisco along with her parents. Arcuri graduated from the University of Wisconsin after which she moved to London to complete her MBA from the Hult International Business School.

Jennifer Arcuri began modeling while she was at her high school however, she couldn’t find her way out of the modeling career. Sooner, she got interested in acting and also appeared in movies like “The Write Stuff”(2005), “Commute”(2007) and ” 40″(2011). Arcuri also served at Moro Bay Sushi restaurant previously. She was also a pole dancer.

Arcuri started working professionally as a DJ on Radio Disney, before moving into a film – where she wrote, produced and directed a short sold at Cannes Film Festival. Later, she founded a series of technical policy discussions called “InnoTech Live” in London. She also founded the video-tech social network, Playbox Ltd.

The current prime minister of the UK, Boris Johnson is gaining quite a lot of attention on social media after his name was joined with Jennifer Arcuri. Arcuri and Johnson claim themselves to be just very good friends but during Johnson’s tenure as Mayor of London, there were a number of scandals going on about their relation.

At the same time, she even had joined the Conservative campaign team while Johnson was working as Mayor. Moreover, Arcuri also launched quite a few events related to her business, where Johnson was seen usually. Also, Arcuri received monetary sponsorships from a couple of foundations run by Boris Johnson.

Who is Jennifer Arcuri Married to?

Jennifer Arcuri is in headlines for her relationship with the current prime minister of the UK, Boris Johnson. Boris and Jennifer are named together and are gaining quite a few publicity for their relation. In many of the events related to Arcuri’s business, Johnson was seen usually attending those. Arcuri was also seen receiving monetary sponsorships from a couple of foundations run by Boris Johnson.

What is the Net Worth of Jennifer Arcuri?

Jennifer Arcuri has managed to earn a healthy fortune worth a million dollars through her professional career as a businesswoman. Arcuri earns a fortune worth 600 thousand euros from her tech. company.

How Tall is Jennifer Arcuri?

Jennifer Arcuri has a maintained average body physique. Arcuri stands tall with a height of 5ft. 7inch.(1.70m) while her body weighs around 62kg(135 lbs). Arcuri has a body measurement of 34-27-34 inches with 32B as her bra size and 6(US) as her shoe size. She has a fair complexion with blonde hair and brown eyes.

Our contents are created by fans, if you have any problems of Jennifer Arcuri Net Worth, Salary, Relationship Status, Married Date, Age, Height, Ethnicity, Nationality, Weight, mail us at [email protected]