Jessye Norman was an American opera singer and recitalist. She was able to perform dramatic soprano roles, but refused to be limited to that voice type. 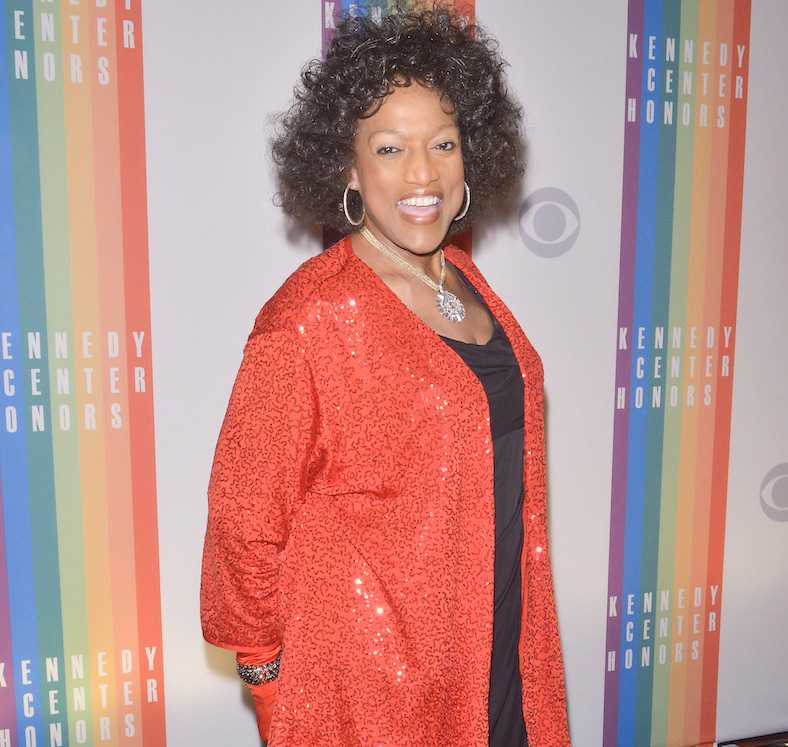 Problems arise in that one has to find a balance between what people need from you and what you need for yourself.

I am deeply spiritual

I revel in those things that make for good - the things that we can do to shed a little light, to help place an oft-dissonant universe back in tune with itself... Long live art, long live friendship, long live the joy of life!

One needs more than ambition and talent to make a success of anything, really. There must be love and a vocation.

Jessye Norman was an American opera singer and recitalist who has brought a great change in opera singing for a very long time. Norman was inducted into the Georgia Music Hall of Fame in 1999 and also had received the “Grammy Lifetime Achievement Award” and the “National Medal of Arts”. Besides, Norman was a member of the British Royal Academy of Music and also was a Spingarn Medalist. Norman died on September 30, 2019, due to complications from her 2015 spinal cord injury.

What was Jessye Norman Famous for?

When and Where was Jessye Norman Born?

Jessye Norman was born on September 15, 1945, in Augusta, Georgia, United States. Her birth name was Jessye Mae Norman. Her nationality was American. Norman belonged to African-American ethnicity while Virgo as her zodiac sign.

Jessye Norman was the daughter of Silas Norman(father) and Janie King-Norman(mother). Her father was an insurance salesman while her mother was a schoolteacher. Norman belonged to a family of amateur musicians as her mother and grandmother were both pianists, while her father used to sing in a local choir.

Jessye grew up in her hometown, where she attended Charles T. Walker Elementary School then she joined the A.R. Johnson Junior High School and lastly the Lucy C. Laney Senior High School. Norman studied at the “Interlochen Center for the Arts” in the opera performance program.

When she was just 16, she joined the Marian Anderson Vocal Competition in Philadelphia. Norman then attended Howard University, in Washington, with a full scholarship and graduated with a degree in music in 1967.

Norman also sang as a professional soloist at the Lincoln Temple United Church of Christ. Later in the year 1968, Norman earned a Master’s degree from the University of Michigan School of Music also studied at the Peabody Conservatory.

When Did Jessye Norman Start Her Professional Career?

The greatest opera singer of 74, Jessye Norman wasn’t married yet. Norman didn’t get married till she was alive she had no children as well.

What is Jessye Norman’s Cause of Death?

The great American opera singer, Jessye Norman died on Tuesday, September 30, 2019, at the age of 74, at Mount Sinai St.Luke’s Hospital in Manhattan from multiple organ failure and septic shock, due to complications from the spinal cord injury. Norman suffered from a spinal cord injury back in 2015. After four years of the injury, Norman bade goodbye to the world leaving all of his good deeds alive.

Was Jessye Norman A Millionaire?

Jessye Norman had a great earning through her career as an opera singer recitalist. Keeping all of her works and achievements in considerations, she had managed to amass a great fortune of the amount in million dollars. Norman had an estimated net worth of around $3 million until she died.

With all the fortunes in a million dollars, she had managed to live a luxurious lifestyle.

How Did Jessye Norman Look Life?

Jessye Norman was a very beautiful lady who had brought a great change in society through her good deeds and achievements. Norman was a black beauty with black hair and black eyes. Norman had a great height of 6ft. 1inch.(1.85 m).

Our contents are created by fans, if you have any problems of Jessye Norman Net Worth, Salary, Relationship Status, Married Date, Age, Height, Ethnicity, Nationality, Weight, mail us at [email protected]